Piers Morgan has made his feelings for BBC Breakfast host Dan Walker quite clear and has now expressed disappointment that his Strictly debut wasn’t worse. 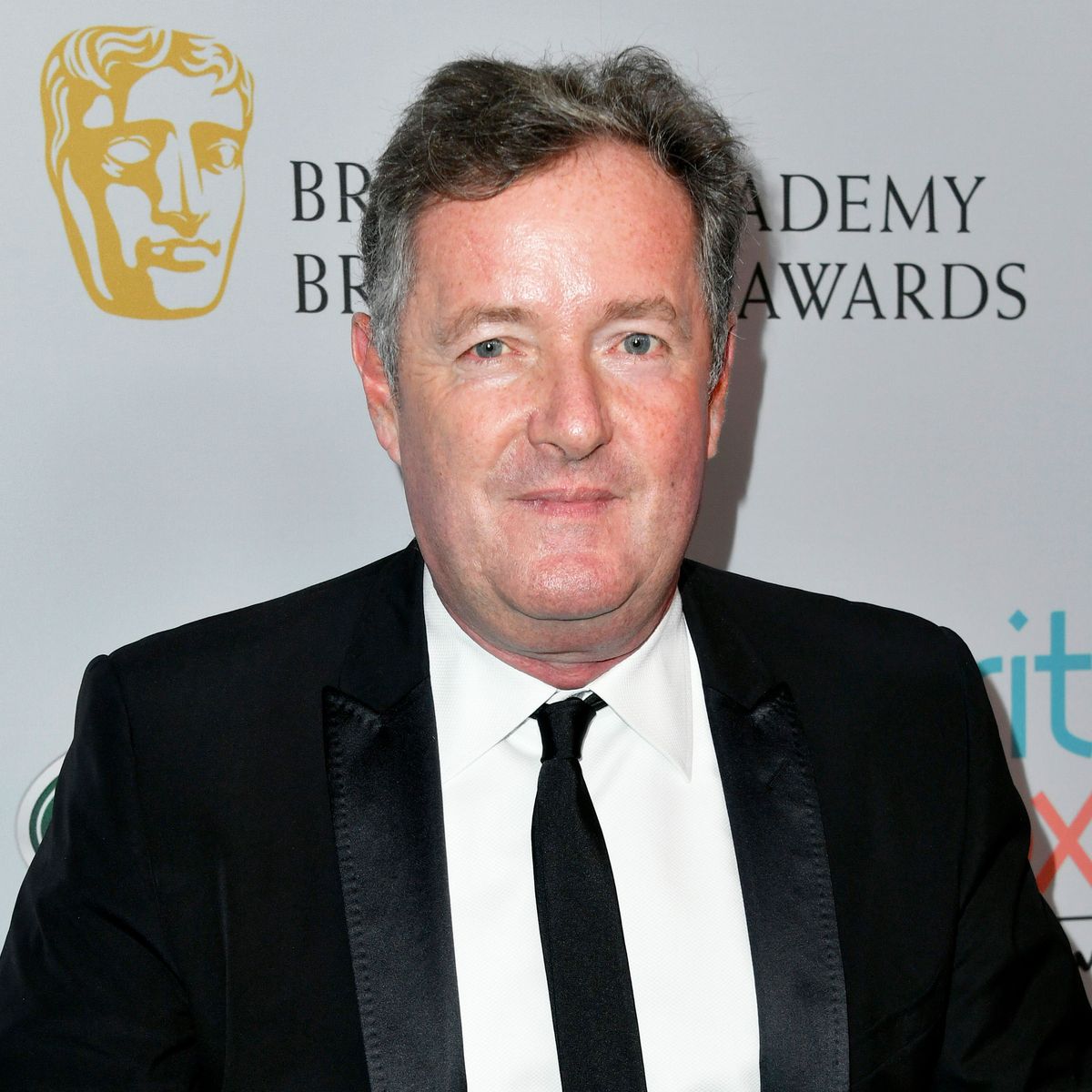 Dan took to the dance floor tonight with his partner Nadiya Bychkova and scored a very respectable 24 points in total.

However, this wasn’t good enough for Piers.

Taking to Twitter the outspoken broadcaster said: “Very disappointing dance by @mrdanwalker – I was hoping he’d be a lot worse than that… #Strictly.”

Fans were quick to respond to the quip with one saying: “Haaaa! Good sport you are! Credit where credit is due.”

As far back as 2017, Piers was regularly trying to get a rise out of Dan by claiming GMB was closing the rating gaps on BBC Breakfast – blaming the father-of-three for the numbers.

Dan remained largely silent, but things changed when Piers asked about his salary in 2017.

When the salaries of BBC staff were announced, Piers mocked Dan’s salary, claiming it was “one-eighth of a Lineker”.

Dan bit back after Piers left GMB posting a photo with his former BBC Breakfast co-host Louise Minchin, saying: “This was taken a few seconds before I stormed offset because Carol said it was going to be chilly this weekend.”

Piers responded in his usual manner by bringing up their rival shows’ ratings.

Back to Strictly and Dan may well be relieved by his score.

Speaking to Claudia Winkleman his dance partner Nadiya said: “Do you know what is so cute about you, Dan – when a celeb meets their pro and goes, ‘Am I a terrible disappointment?'” 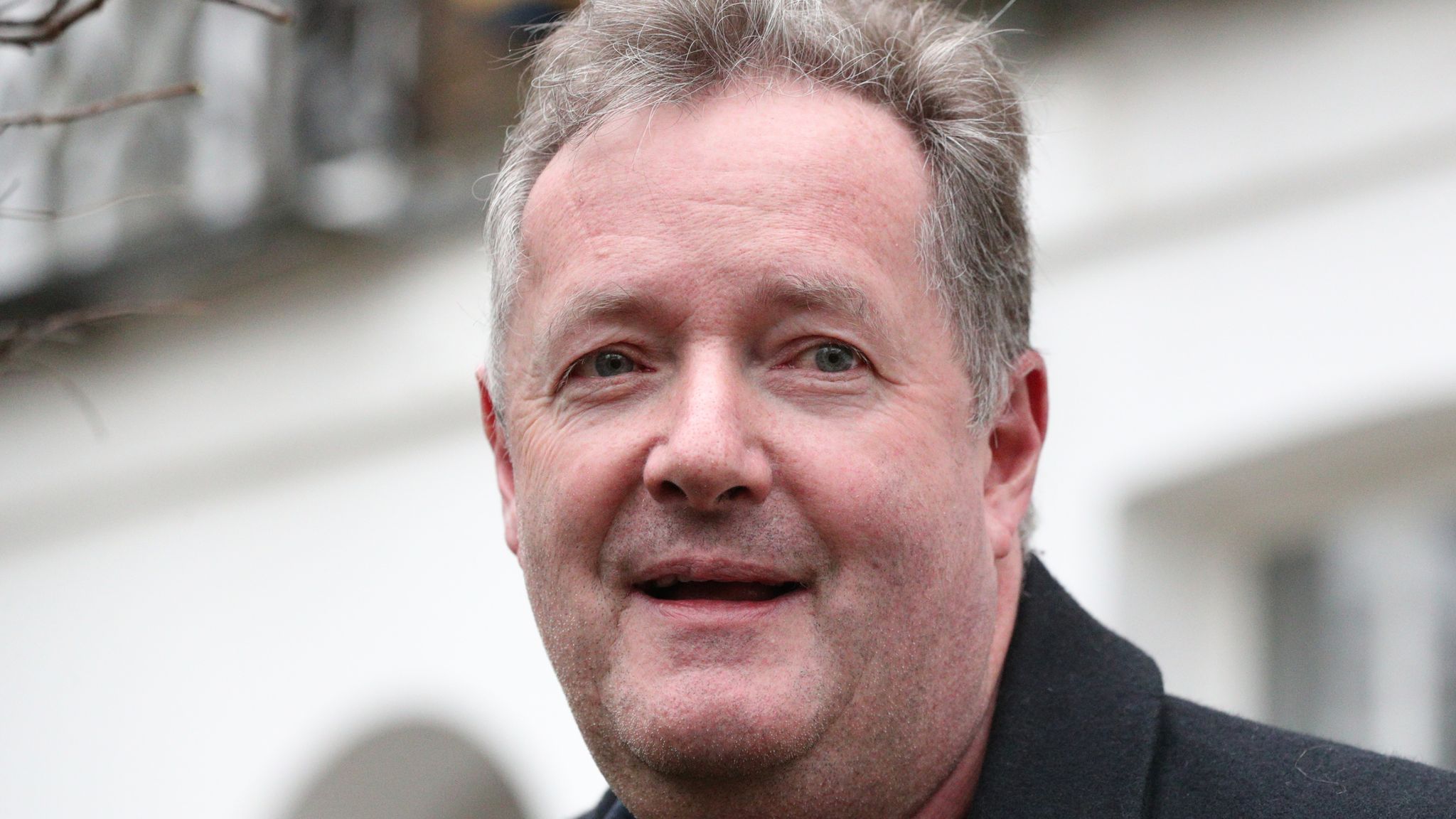 “I’m so happy I got Daniel,” Nadiya replied.

He laughed back: “She’s calling me Daniel. I feel very, sort of, talked to.”

However, as well as his dancing skills fans couldn’t get over Dan’s towering height of 6ft 6.

One person wrote: “6ft 6? Dan Walker??? Damn, that breakfast sofa hides a lot but that is bloody tall. Is he taller than @richardosman? Am in shock. I Am shook….. 6ft 6??? Can’t wait to see his dances now! #Strictly.”

“I had no idea Dan Walker was so tall. I suppose I’ve really only seen him sitting down,” a second penned.

A third commented: “How tall is Dan Walker?? My favorites already.”

You can add your score for Dan and Nadiya’s quickstep and each of the week one couple to our Strictly scoreboard here.

In recent days, Dan has said he signed up for the smash-hit because his kids begged him to.

“Anyone who’s got kids of that age will know it’s rare to do something your kids are fully invested in.”

Strictly Come Dancing is on Saturday on BBC One at 7.30 pm