Piers Morgan has declared that Britain has a “massive brain cell shortage” amid the current fuel chaos. 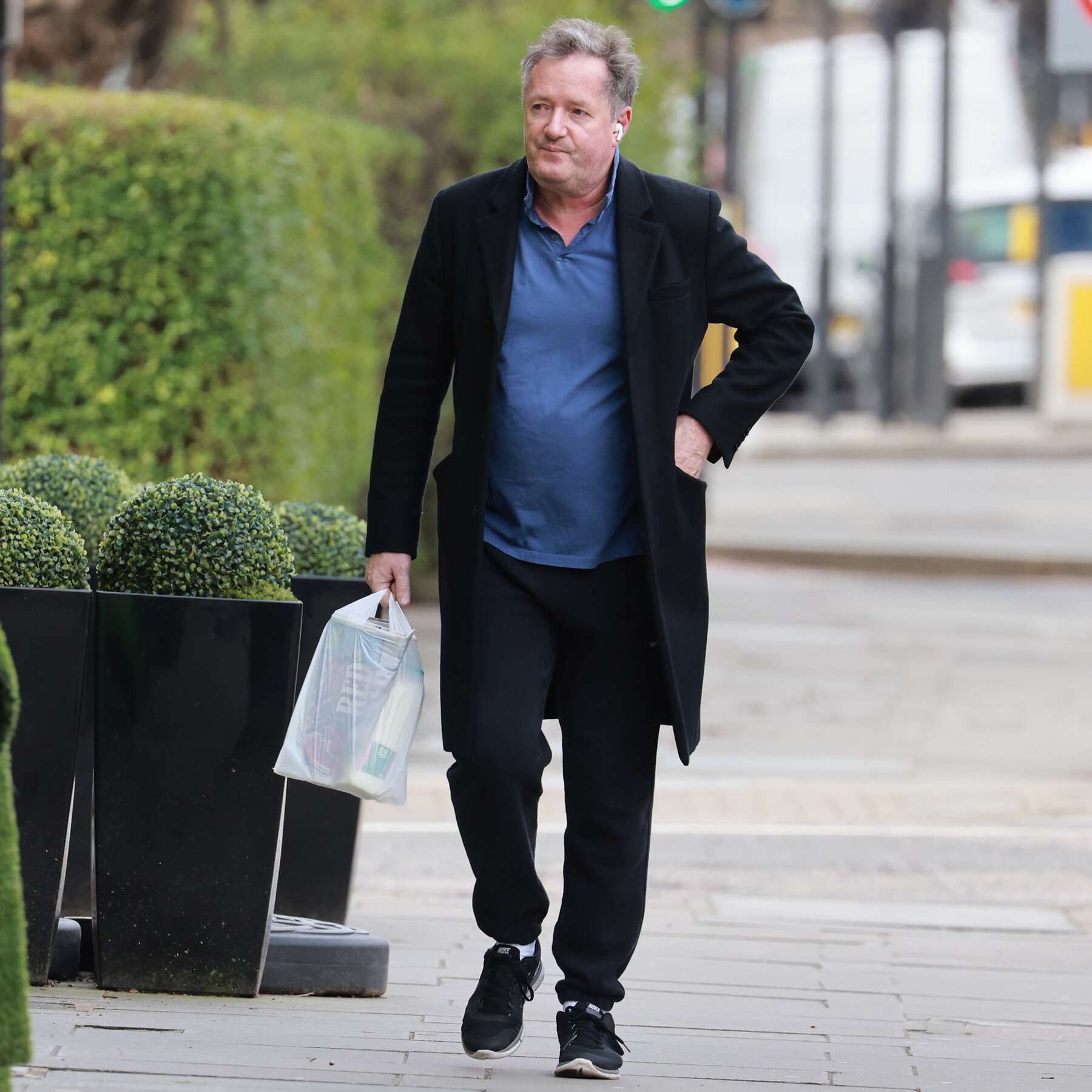 A few BP garages were reported to be at risk of running out of fuel supplies because they did not have enough HGV drivers.

Piers was fed up with the sight of motorists filling up jerry cans, water bottles, and plastic bags to get fuel.

In an irate post, the 56-year-old media personality slammed the unnecessary actions of numerous British motorists, suggesting they are directly responsible for the current struggle to get fuel as there actually is “no fuel shortage”.

Piers wrote: “There is no fuel shortage in Britain.

“But judging by the ridiculous scenes at petrol stations all over the country, there is a massive brain cell shortage.”

Piers isn’t the only celebrity to be enraged by the panic-buying of fuel.

8 Out of 10 Cats’ comedian Jason Manford shared that he was left homeless at a gig due to concerns about whether he would be able to fuel on the return trip.

“Keeping fingers crossed that people will wake up tomorrow and realize their selfish way! #Doubtful

Rylan Clark-Neal has also expressed his frustration at the crisis.

The Strictly Come Dancing: It Takes Two presenter tweeted: “I’ve been through enough this year, really don’t need this petrol drought to make a sly trip to the M&S garage at midnight in a dressing gown taken away from me tbh.”

Previous articlethe biggest releases from Lil Nas X, Guaynaa and more
Next articleMum warns parents to check babies’ fingers & toes or they could lose them after realising why tot wouldn’t stop crying