Physical is a dark and menacing comedy series that follows a self-deprecating housewife named Sheila, who moves on from the conventional life in the domestic household and further transforms her life by becoming a celebrity and trainer. 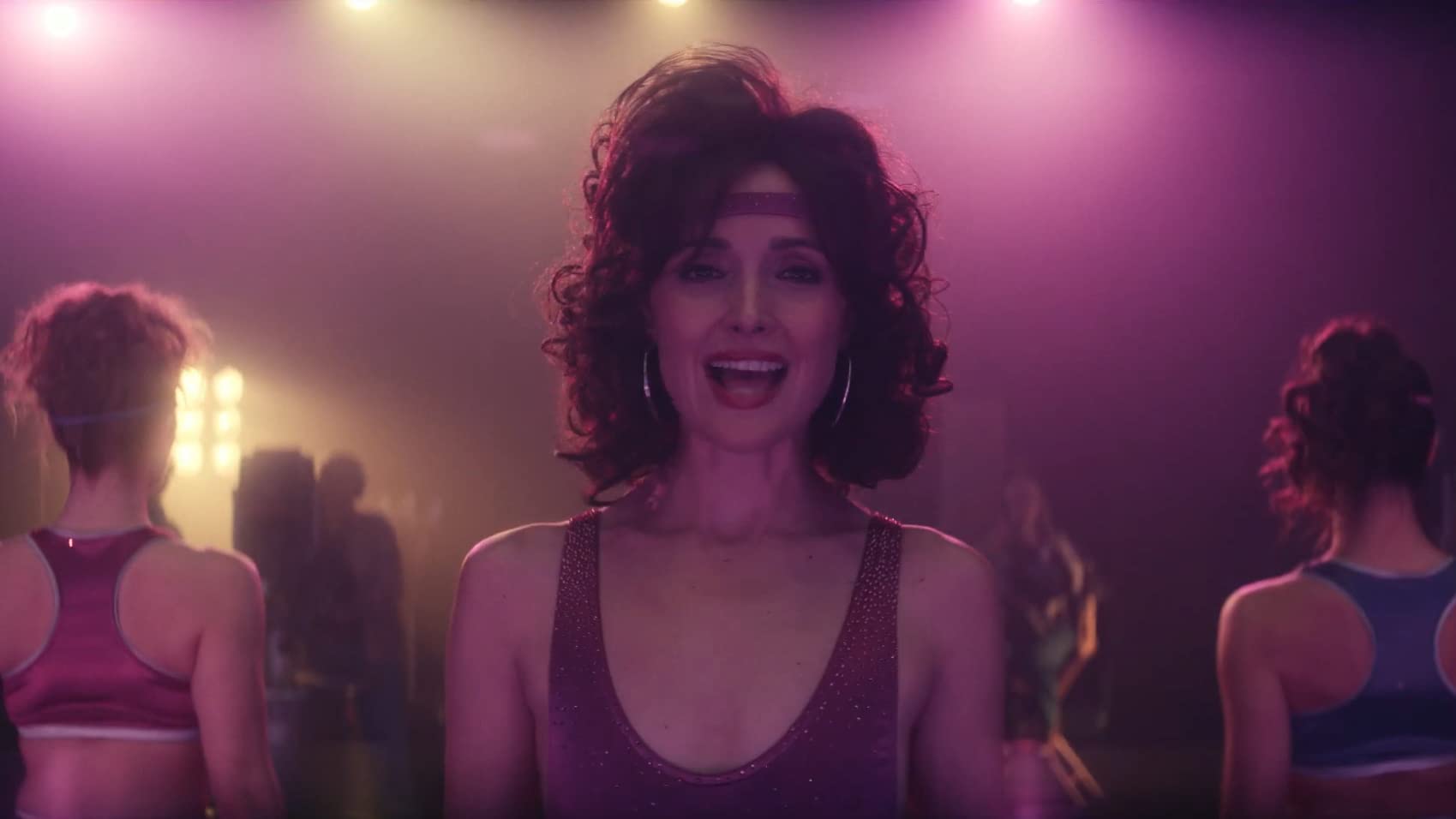 In the sixth episode of Physical, the inner-monologue-driven TV Series, which is also regarded as one the tart ones, finds the leading lady who begins selling cassette tapes. By the looks of it, the series now sets precedence, a stepping stone of the tumultuous journey to reach the part of success.

Nevertheless, the danger of being discovered as a thief of a camera still keeps on lingering. Additionally, Shiela is fantasizing about killing one of her husband’s obnoxious friends, named Jerry.

So far in Physical Episode 6…

Shiela and her partner-in-crime Bunny finally jump on the bandwagon of having a home-workout-video idea. Also, they begin practicing for the first-ever shoot. Finally, things have begun to work in favor of Shiela, and she even restores her confidence. 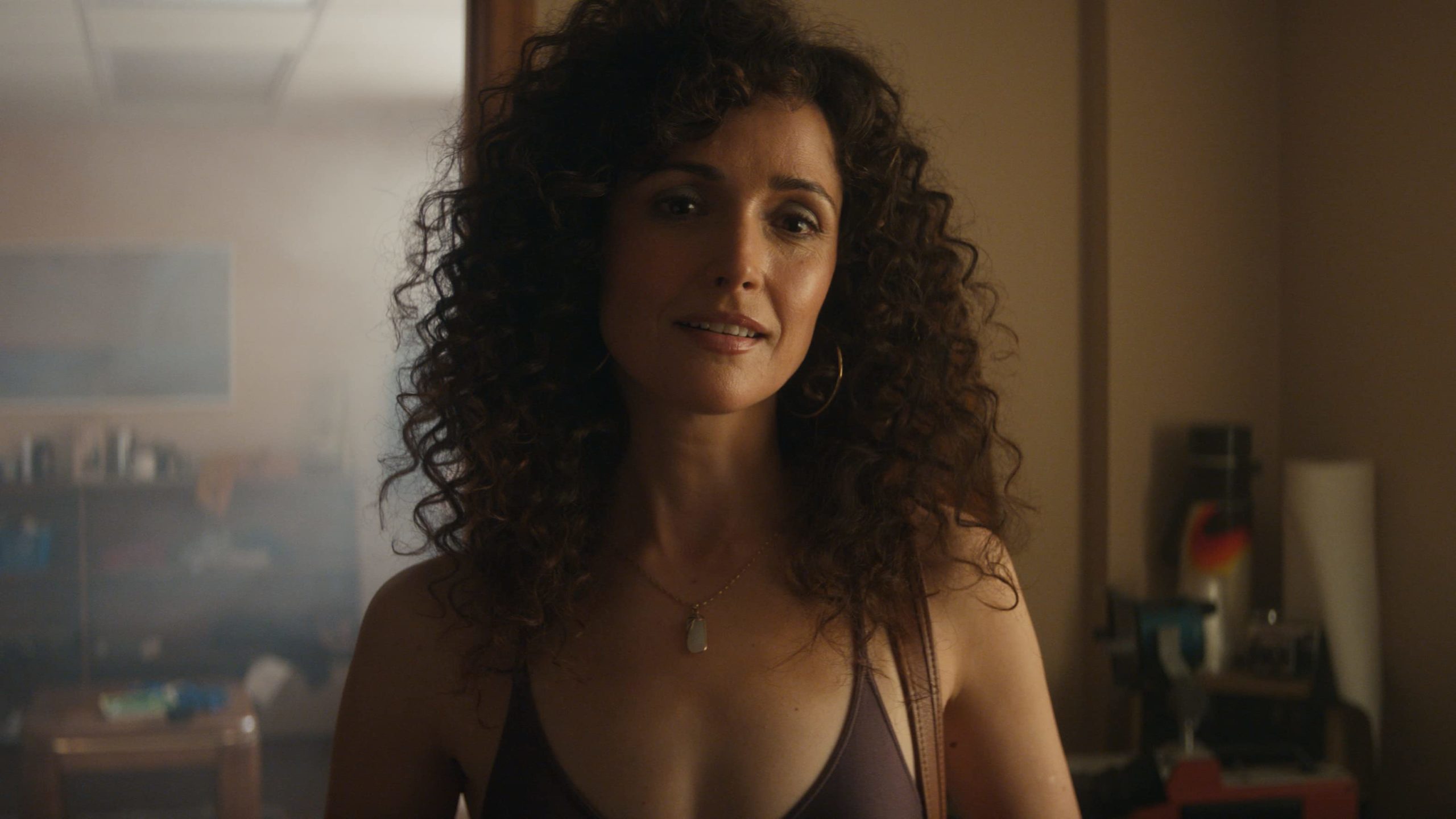 The forthcoming campaign ad of Shiela’s husband is an important source of worry for the downtrodden housewife. Shiela has spent most of her savings on junk food and, at the same time, showcased that she has enough funds. To compensate, she plans with Tyler to find cost-effective locations to shoot her better half’s video.

Well, isn’t this a million-dollar question? Shiela is exponentially content with the fact that she managed to sell the tapes. However, there is one thing that’s eating her away, what if she is discovered as a third. 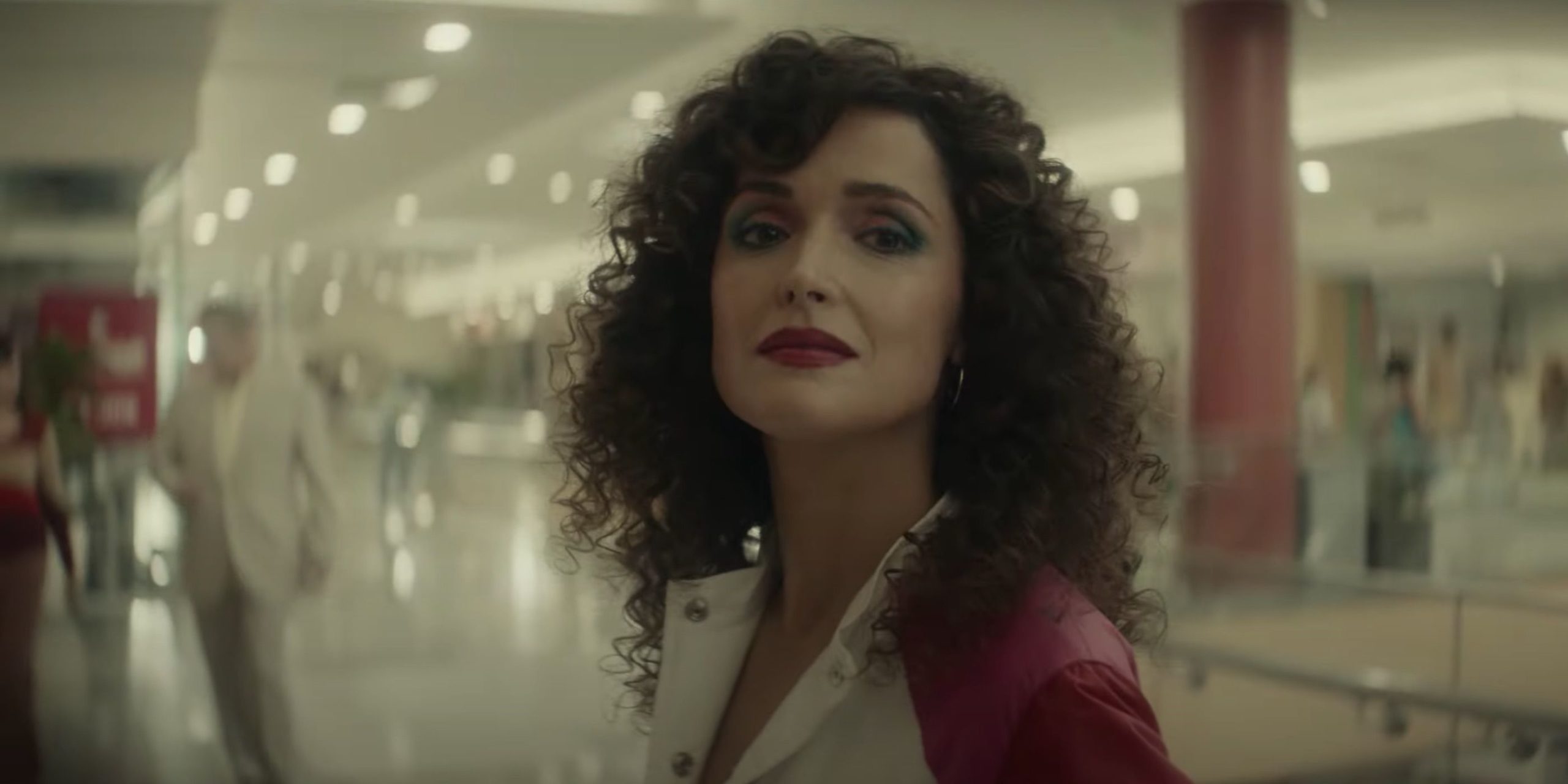 There is one thing for certain Danny’s video campaign will shoot him to fame and would further help to increase the advertising budget in days to come. The perpetual financial problems of Sheila will continue to grow, and it will become acute in days to come. The truth is the amount Shiela has already spent in the past cannot be redeemed; let’s see how things will work out for Shiela in Physical.

Previous articleWhere to Watch “Vikings” All 6 Seasons Full Episodes Online for Free?
Next articleThe Good, The Bart, and The Loki: Release Date | The Ultimate Crossover We Deserve