The halftime show for Super Bowl LVI is now set. On Thursday, Pepsi, the NFL and Roc Nation announced that Dr Dre, Snoop Dogg, Eminem, Mary J. Blige and Kendrick Lamar will headline the Pepsi Super Bowl LVI Halftime Show, which will take place at SoFi Stadium at Inglewood, California on Sunday, Feb. 13, 2022. The Super Bowl and the halftime show will air on NBC and steam on Peacock. 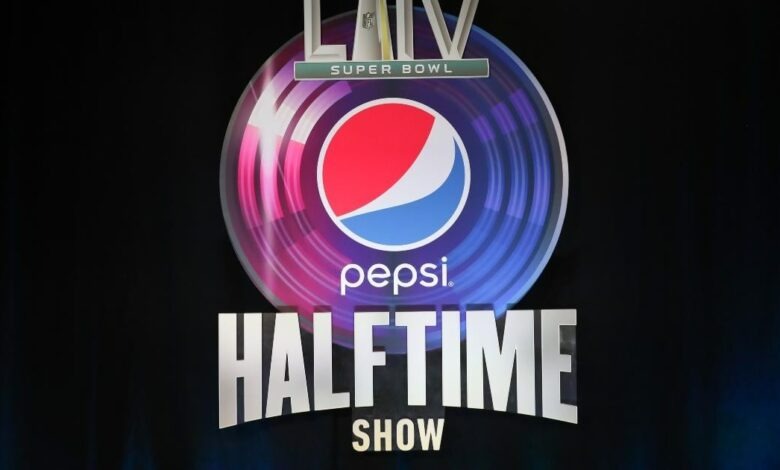 “On February 13, 2022, at the Super Bowl LVI in Inglewood, CA, in the new SoFi Stadium, Dr Dre, a musical visionary from Compton, Snoop Dogg, an icon from Long Beach and Kendrick Lamar, a young musical pioneer in his own right, also from Compton, will take the centre field for a performance of a lifetime,” Shawn “JAY-Z,” Carter said in a press release. “They will be joined by the lyrical genius, Eminem and the timeless Queen, Mary J. Blige. This is the Pepsi Super Bowl Halftime Show. This is history in the making.”  This story is developing.