A PATIENT has been waiting nearly six years for hospital treatment, an investigation into NHS lists has revealed.

At least another 80 have been stuck in limbo for the past three years, with nine waiting four years or more.

But a probe by the Press Association found some are waiting much longer.

The near six-year wait was at West Suffolk Hospital, where the patient needed care from ear, nose and throat medics.

Sixteen of the longest-waiting patients required trauma and orthopaedic surgery, including hip and knee replacements. 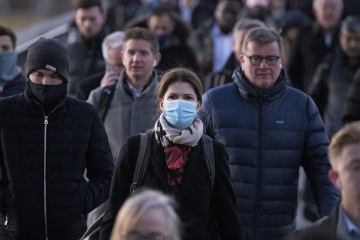 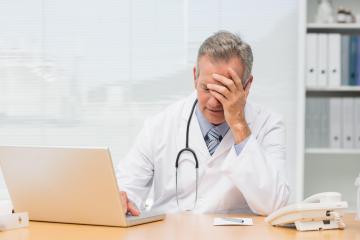 It is possible some patients had chosen to delay their care.

But Professor Neil Mortensen, of the Royal College of Surgeons of England, said: “It is shocking.

“Waiting in limbo for a planned hip, hernia or ear operation can cause real emotional and physical distress.”

NHS England said: “Staff are working flat out to clear the backlogs.”

Official data shows just five trusts are responsible for 36 per cent of the two-year delays.

Over six million people are on NHS hospital waiting lists.

Delays rose sharply during the pandemic but those waiting more than three years have been on lists since before then.