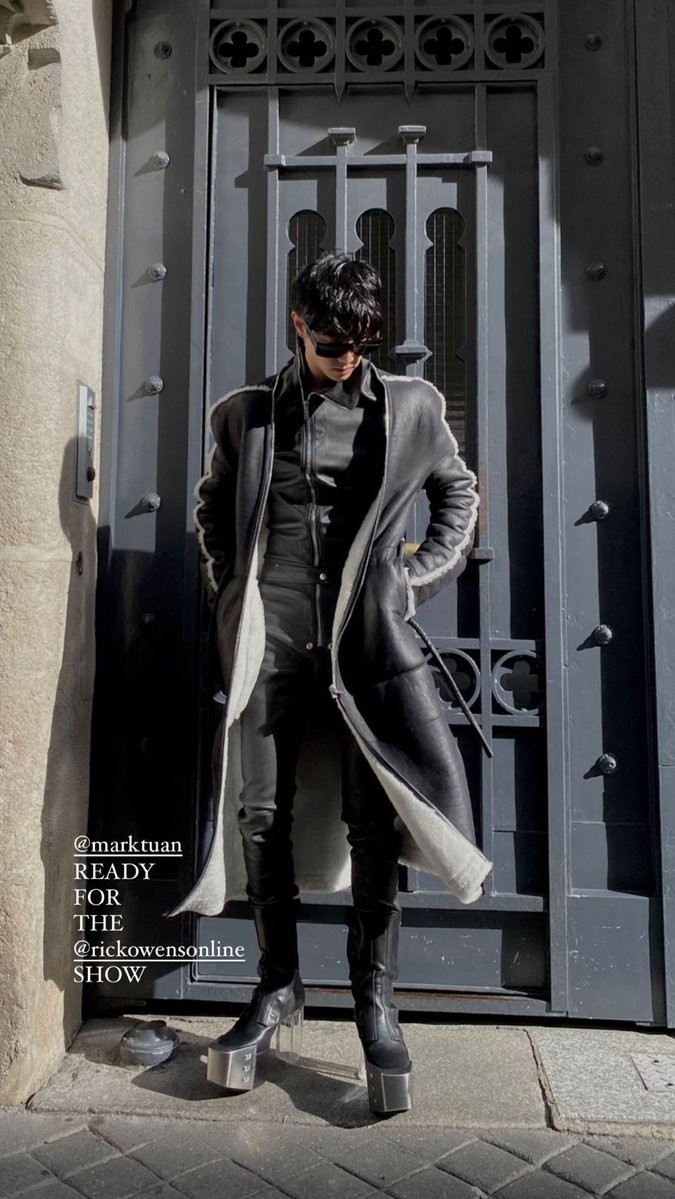 GOT7 fans have been counting days for Mark Tuan’s hallowed Paris Fashion Week appearance since the rapper arrived in Paris. Finally, the fandom witnessed the rapper’s iconic look, creating a new genre of K-pop fashion itself. Mark oozed confidence in his bold platform ankle boots with transparent heels. Check the outfit details below. 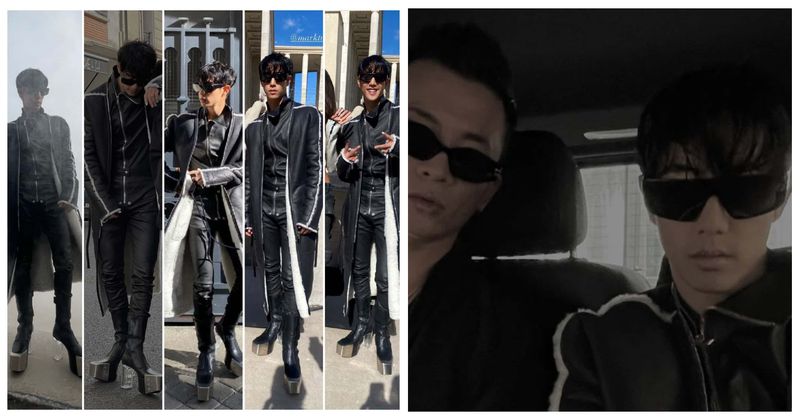 Mark Tuan’s’ much-anticipated appearance on Paris Fashion Week was worth all the wait said fans, as the 28-year-old K-pop star swept the Internet with his latest Black on Black look.

Mark Tuan fans got to see the rapper in a whole new look for the second time as he attended Raf Simon’s show. Swooning over the rapper’s elegance and impact, a fan said, “Yep. This is the main event. The main character. The main moment. The main muse. The main everything.”

another fan chimed in, saying, “Mark is the main character!”

A third fan gushed, “Mark’s visual is on another level when he does this hairstyle! FOREHEAD MARK!”

A Mark Tuan fan spoke for all, saying, “Mark Tuan getting invited for two Paris fashion week shows in one day and slaying different styles at both of them!” 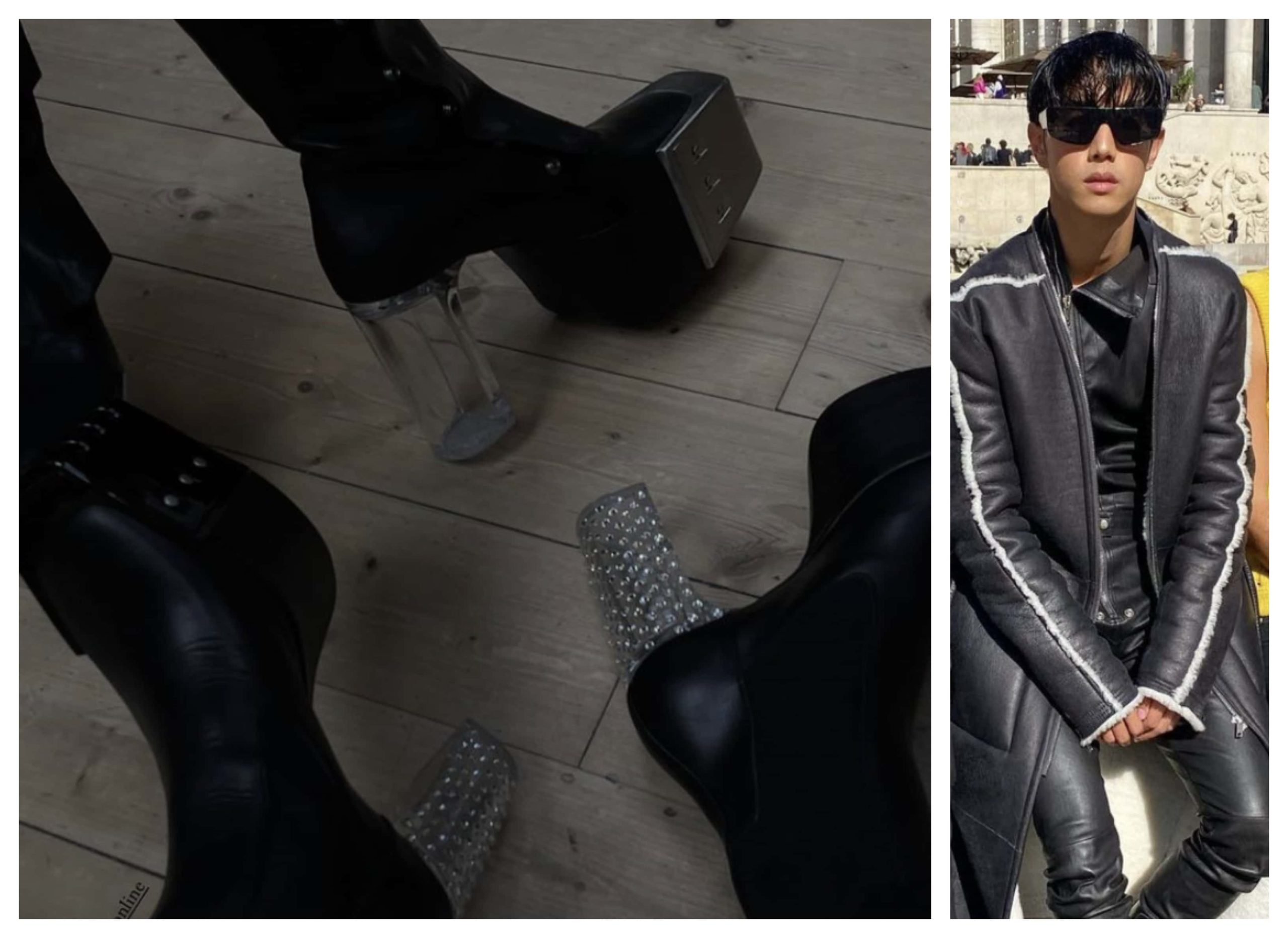 2021 has genuinely been Mark Tuan’s year with the GOT7 rapper reaching new heights that made Ahgases super proud. The singer recently became a trending topic for singing an OST in the Marvel movie Shang-Chi and the Legend of the Ten Rings with Bibi.

Before that, Tuan also released his single One in a Million in collaboration with artist Sanjoy Deb in February 2021. Check out Mark Tuan’s discography below.

Let us know your thoughts on Mark Tuan’s look @HITCculture