Paquita la del Barrio has lost a lot in love. Despite that, “life happens, some good things and some bad – but we’ve got to move on, keep fighting,” she says.

Known for unmercifully calling out machismo through her music, Paquita, 74, became a guiding light for women who have been wronged and slighted by their partners. Her music, which will get special recognition at Thursday’s  Billboard Latin Music Awards, is an outlet for the brokenhearted.

Paquita sings from her own experience. She was 16 when she got married to a man 28 years her senior. That union ended after seven years, when she discovered he was married to another woman and had a family. Her second husband, Alfonso Martinez, died in 2000 after 31 years of marriage.

“I got married for a second time and it was the same sacrilege and sacrifice of living with a man you know is being unfaithful,” she tells USA TODAY in an interview conducted in Spanish.

“I’ve suffered a lot. It’s difficult because the heart goes where it wants. Those feelings are what guide people to my music.”

In “Las mujeres mandan,” Paquita implores women to be brave: “No tengas miedo por grandotes que los veas / Ponte valiente ya verás se amanzan / Que aquí las mujeres mandan!” (“Don’t be afraid no matter how big they might look / Be brave and you’ll see they’ll give in / Because here, women are in charge!”)

From the archives:Paquita la del Barrio speaks to USA TODAY in 2017 about the TV series based on her life

As cutthroat as Paquita’s music is, at its core, the songs she lends her voice to seethe with pain and, sometimes, defeat. They have helped empower many of her fellow Mexican women to stand up for themselves.

“None of us are obligated to live with a man who doesn’t respect us,” She says. In 2017, Paquita told USA TODAY that she’s not the type to “hold grudges; the people who have caused me pain –I’ll forget about them. Never, ever, will I hold grudges.”

Beyond the personal impact Paquita has on her listeners, she’s also left a mark in a music genre dominated by men, and paved the way for other female artists.

The Billboard Latin Music Awards,airing at 8 p.m. ET Thursday on Telemundo, will recognize her indelible 50-year career by awarding her the lifetime achievement award. Billboard said Paquita, a ranchera and bolero music singer, has had an “enduring and exceptional career, encompassing artistic and personal contributions that have had a major impact on Latin music worldwide.” To date, Paquita has recorded more than 30 albums, and is currently working on an LP to celebrate her 50-year anniversary in the business.

“I feel very satisfied in that the work I’ve done is well-received and enjoyed by the public,” Paquita will perform at the event. “I’m very thankful (to Billboard) for thinking of me.”

Paquita, a three-time Grammy-nominated singer, was born Francisca Viveros Barradas. She started her career in Mexico City in the ’70s performing at local bars and restaurants. Before her solo career took off, Paquita sang with her sister Viola Viveros. The duo went by “Las Golondrinas” and covered songs by Daniel Santos and Julio Jaramillo.

Mexican singer Ana Bárbara, who will also be performing at the awards show, tells USA TODAY that she has “a lot of respect and admiration” for Paquita.

“I think she’s a woman that’s closed gaps and has carved new paths for artists like me,” Ana spoke in Spanish.

Ana admires Paquita for her fierceness, she says, and the “very peculiar way she has of singing to the world, of addressing women and also men through her music.

“That’s been a connection she’s nurtured with the public for years and not just from Mexico but from many countries around the world and I think that deserves applause,” Ana says.

With more than 20 years in the music industry, Ana, also known as “La reina grupera,” has dabbled in many genres, including mariachi, pop, banda sinaloense and romantic ballads. Her hits include “Bandido”; “La trampa”; “Quise olvidar”; “Me asusta pero me gusta”; and her discography includes 11 albums.

The two icons recently collaborated on a song Bárbara says was inspired by Paquita. “El Consejo” is a song about a younger woman asking her elder about advice on men, infidelity and how to rise above heartbreak. It was recorded a few years ago and released, along with a music video, during the pandemic last year. 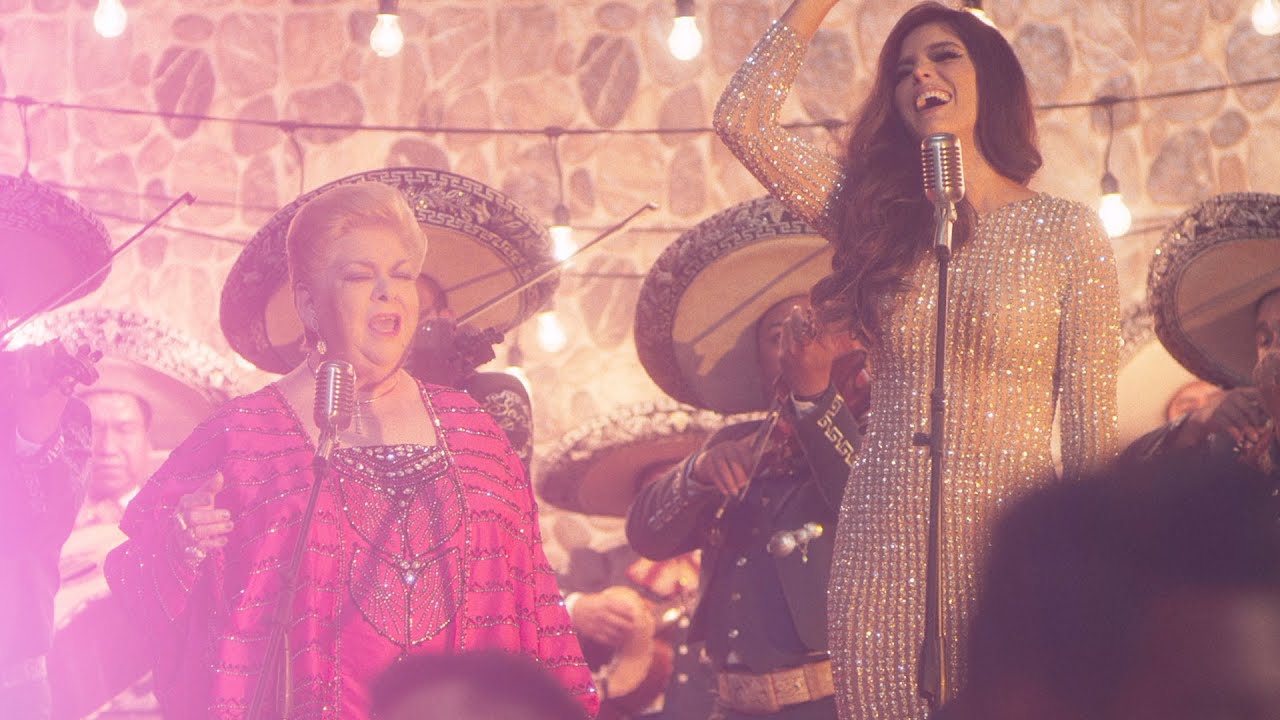 Bárbara and Paquita also spoke about the new generation of regional Mexican music artists – including Christian Nodal and Ángela Aguilar (Pepe Aguilar’s daughter) — who are introducing the genre to a younger audience.

Paquita commends Nodal and Aguilar for continuing the “tradition” and not forgetting their roots.

“Music is like a school of thought,” she says. “If our parents or our family aren’t teaching their children or exposing them to the music they grew up listening to and those traditions, then it starts to get lost.”

Bárbara loves that her music continues to reach new listeners: “Music that’s made with your whole heart and soul … that’s the music that the world responds to.” 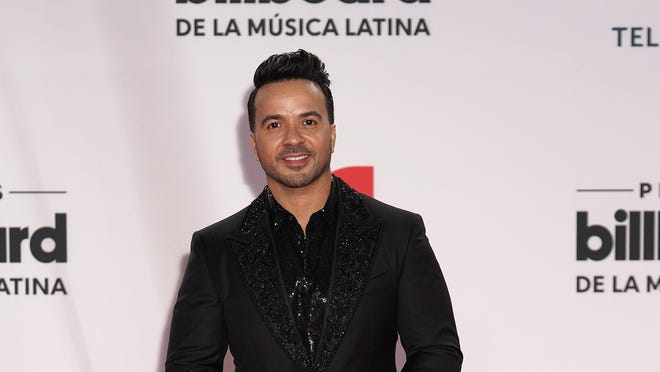