Panchayat Season 2 Release Date | The Viral Fever to Renew Series for Another Season?

The Hindi language web television series created by The Viral Fever for Amazon Prime Video is all set to return with Season 2. One among the most successful series that was released in 2020, Panchayat is loved by fans and critics alike. Here’s all the latest information about the Season 2 release date, cast, and plot of the comedy-drama series. 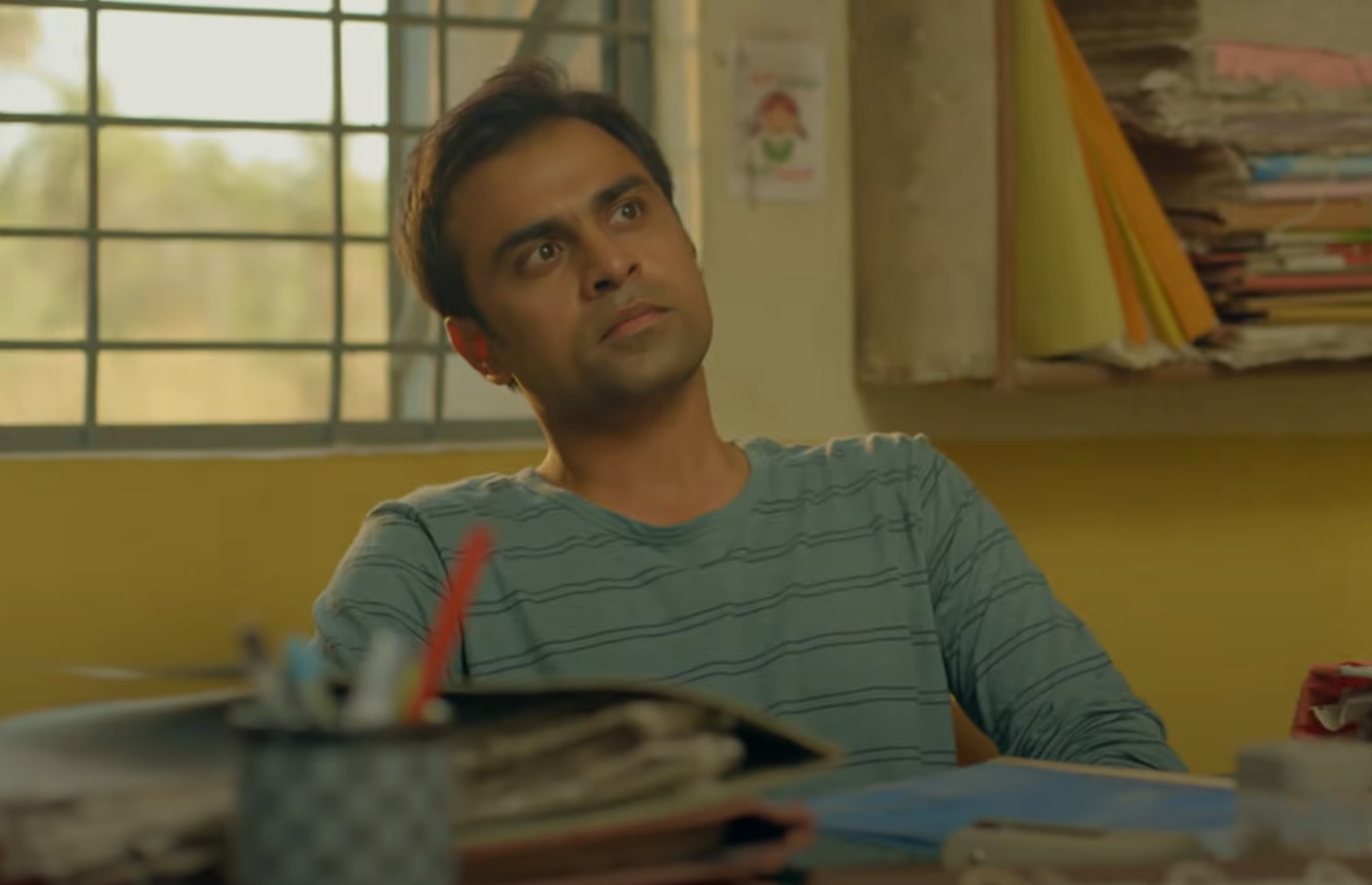 The first season was released in early April 2020 with a total of eight episodes and right now, viewers are speculating on a more fascinating Season 2. So what does Season 2 of Panchayat has in store for us?

Panchayat presented the debutant season based in a remote village in Northern India called Phulera. The protagonist is a city boy who moves to Phulera for a low paid job as a Panchayat Secretary after graduating engineering. The experiences of our protagonist Abhishek Tripathi, played by Jitendra Kumar leads us to a witty and highly entertaining season. 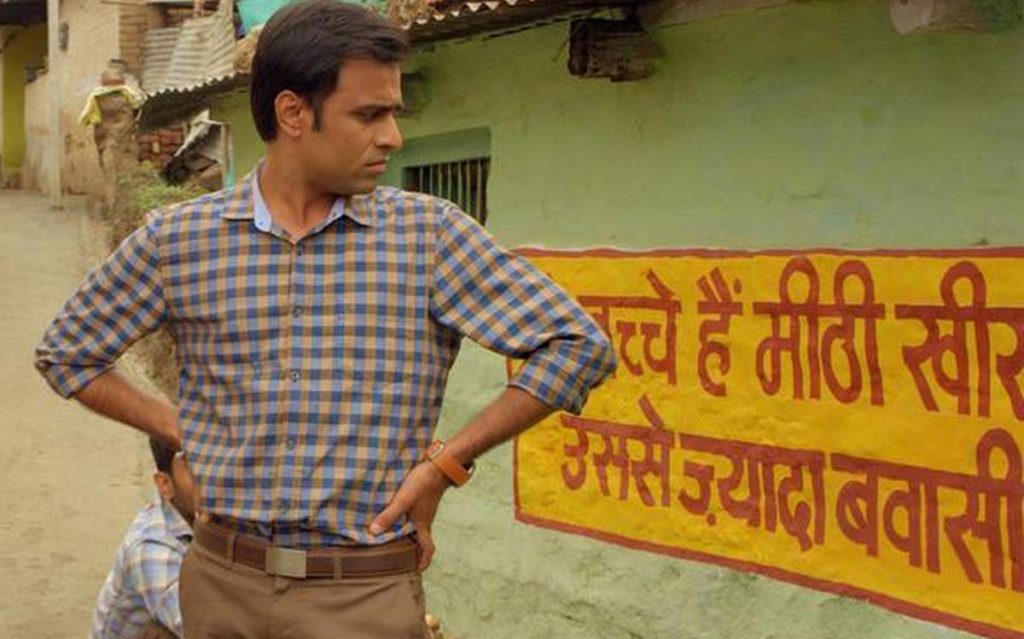 The upcoming Season 2 is hoped to focus on Abhishek’s engagement in the development of Phulera with interest and joy. The plot of Panchayat Season 2 should certainly take off from his decision to stay back in the village. The viewers are surely hoping for a budding romance between Abhishek and Rinki. Not to mention, we are expecting more fun and more drama.

It is likely to witness the same old characters from Season 1 in Season 2 as well. The brilliant casting has added to the charm of this superhit comedy series because the actors have portrayed amazing performances in the first season. Panchayat Season 2 will feature Jitendra Kumar, Neena Gupta, Raghubir Yadav, Pooja Singh, Biswapati Sarkar, Faisal Malik, Chandan Roy and others reprising their roles of Season 1. 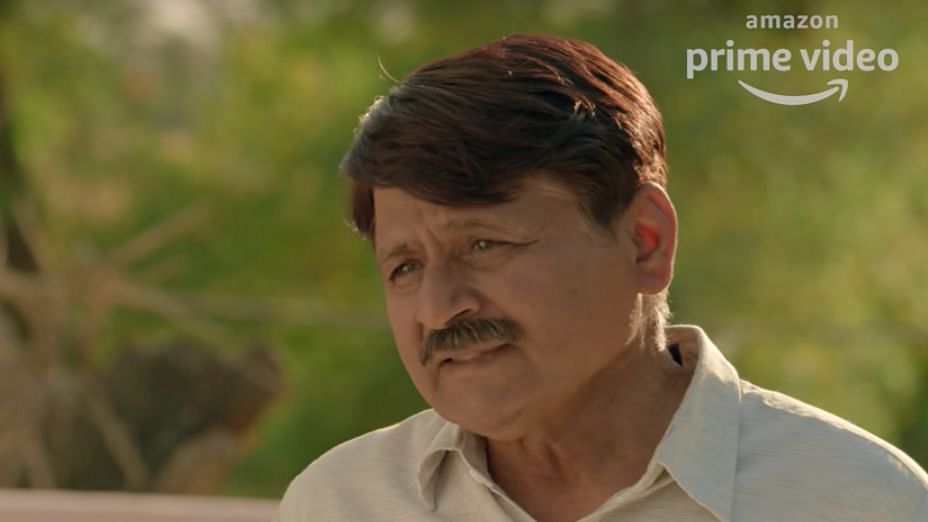 Panchayat Season 2: When is the release date?

Fingers crossed! We’ll keep you updated as soon as we know more.