Another college football quarterback has left his team. The Utah Utes (part of the Pac-12 Conference) announced that Charlie Brewer, their starting quarterback, has decided to leave the team after three games in 2021. This news comes just three games into the 2021 season when Middle Tennessee State’s quarterback Bailey Hockman announced his resignation. 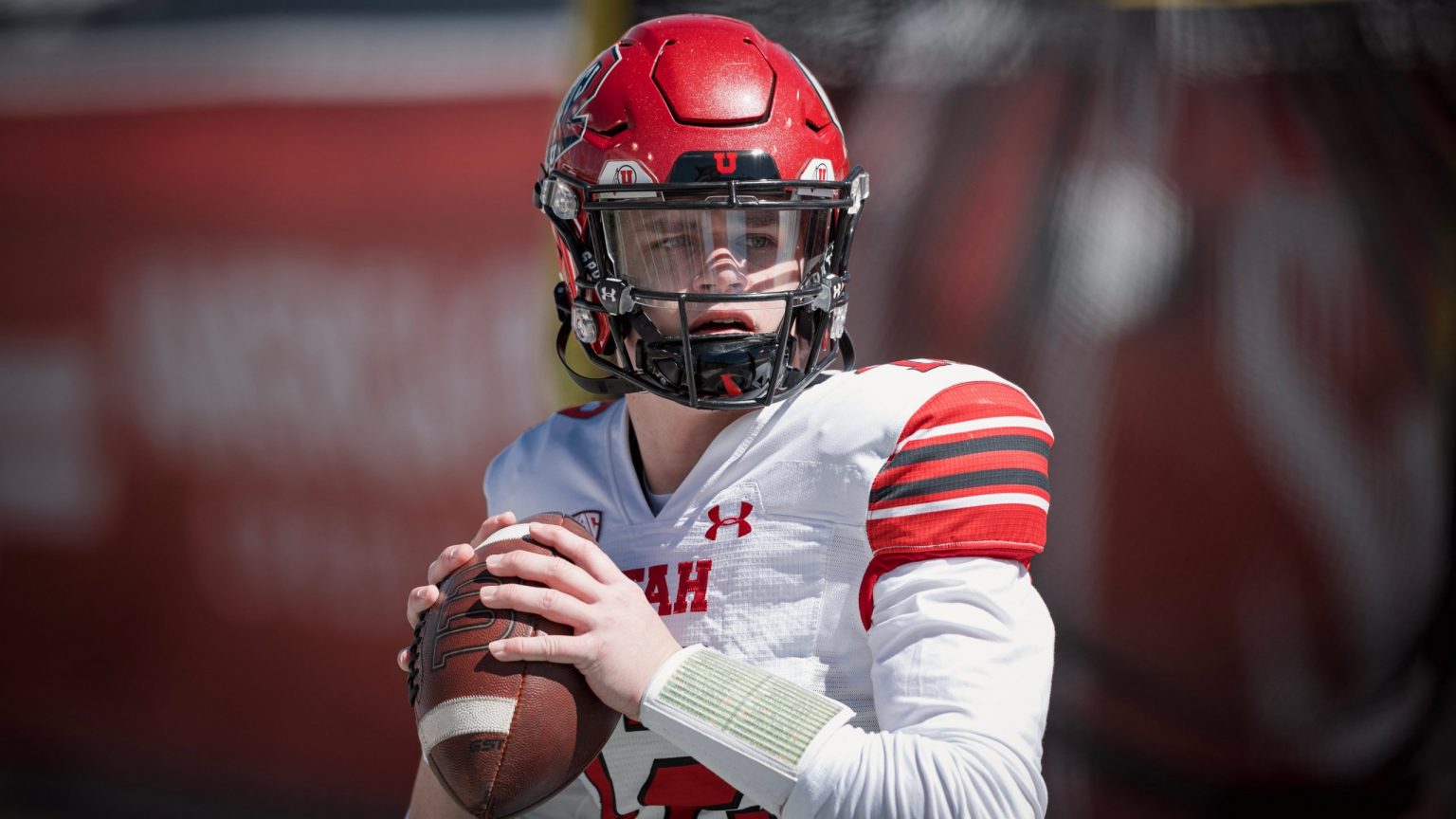 “Charlie has decided to move on and we wish him the best,” Utah coach Kyle Whittingham said in a statement, per ESPN. Brewer made this decision after struggling during the team’s 33-31 loss to San Diego State in triple overtime. Cam Rising was the winner of the game, finishing with 153 yards and three touchdowns. He helped the Utes recover from a deficit of 24-10.

After three games, Utah announces that QB Charlie Brewer has resigned. The Baylor transfer was benched in the Utes overtime loss to San Diego State last Saturday Cameron Rising will likely be the starter this week in Utah’s Pac-12 opener vs. Washington State

“We saw some really good things out of Cameron Rising when he came in, he provided a spark,” Whittingham said in his press conference on Monday before Brewer announced he’s leaving the team. “Not immediately, but after a couple of series he settled in and did some really good things, put up some good numbers. Defensively, we played well enough to win. You give up less than 250 yards, 12 first downs, you should win the football game. But we didn’t, obviously. We’ve got to continue working, trying to find an identity on offense. That really is our primary issue right now.”

Whittingham was questioned by reporters about who will be Utah’s new starting quarterback. “We won’t announce that. We have a solid idea of what we’re going to do, but we won’t make any official announcement. You’ll just see him trot out there on Saturday.” Rising is listed as the starting quarterback on the official depth chart.

Brewer was a Baylor four-year starter before moving to Utah in December. Brewer, who was with the Utes in three games, completed 48 out of 79 passes for 484 yards, three touchdowns, three interceptions, and a team record of 1-2. Brewer’s four years at Baylor saw him throw for 9,700 yards. This was the second-most ever in school history.

Previous articleYour Gmail or Outlook could be HACKED for $800, Microsoft warns
Next articleMeghan Markle’s Fashion Choice For Her Latest Public Appearance Is Raising Eyebrows