In today’s time, people are more eager for the original web series than the on air TV series the prime reason for which is the script and performances are raw without having to be much concerned about censoring.

The actors, producers, writers get a free hand in exhibiting their creative ideas and performances and most of the web series are aired with multiple episodes in one go allowing the viewers to binge-watch without having to wait for the next episode in anxiety.

Amid all this, if there’s one true uncrowned king of original web series then it is Netflix and this time Netflix is back again with a bang. 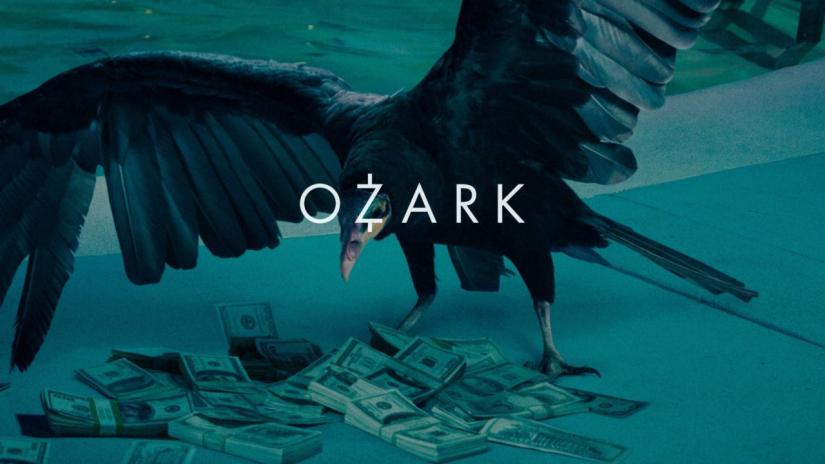 Netflix has been giving super hit content series after series with the likes of Stranger Things, Orange is The New Black, Mindhunter, Russian Doll to name a few. There have also been some misfires as well but are less in number.

The recent release is the third season of Superhit family drama Ozark starring Jason Bateman, the lead actor who also happens to be the executive producer of the series along with his team has managed to spin one of the most thrilling family drama of the modern history.

The series despite having its own flaws manages to glue the viewers to binge-watch it. The film picks up from where Season 2 ended and follows the travails of the Byrde family who are on the run from Chicago to the wild of Ozark mountains and is tasked with laundering $500 million drug money to appease Mexican drug cartel.

The seasons follow the ways how Marty while trying to protect his wife and two children manages to appease the cartel leaders and fulfilling his promises. How he manages to do it amid the chaos do binge watch it today on Netflix.