By Karthik Rajakumar
August 1, 2021
In
Entertainment

The much-awaited mystery teen drama series has just released its second season and fans are already going wild following the season finale ending. Major events take place in ‘Outer Banks’ season 2 making the first season look like an amateur treasure hunt story. Though it is still too early for applause, the second season has certainly delivered on its promise for excitement with its bitter-sweet finale ending. 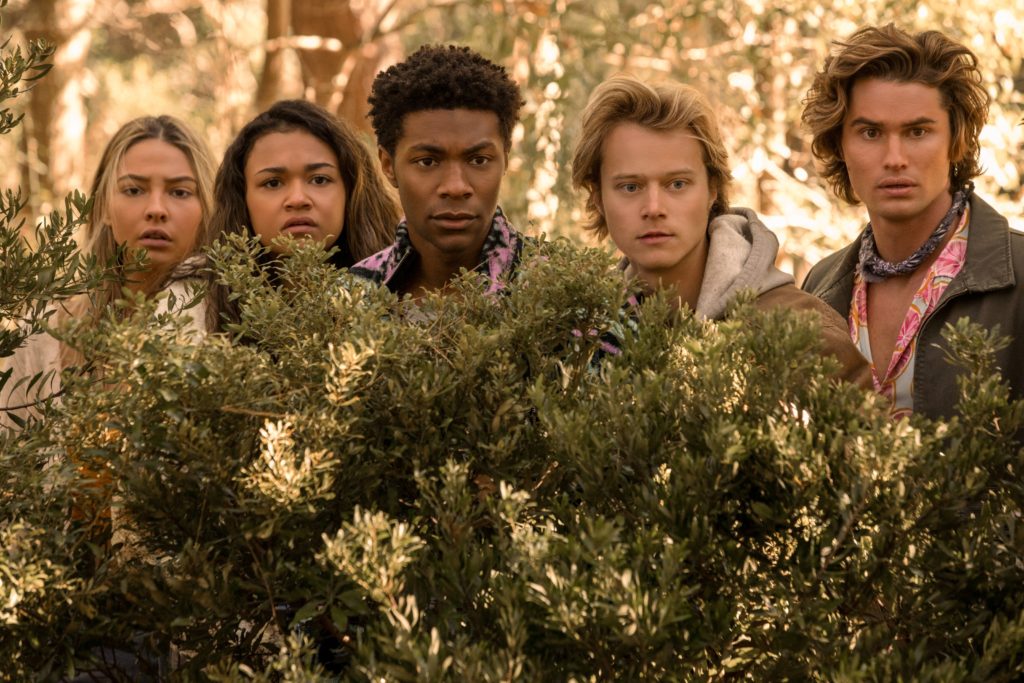 The story revolves around a group of teenagers, nicknamed Pogues, who venture out on a legendary treasure hunt that is mysteriously linked to the disappearance of their headman’s father. If fans were enthralled with the turn of events in the season 1 finale, then they are in for a treat for what ‘Outer Banks’ season 2 is about to offer.

As ‘Outer Banks’ season 2 was just released days ago on July 30, here’s how you can watch full episodes online for FREE!

Since ‘Outer Banks’ is a Netflix Original series, it is the only place where you can officially stream all the episodes online. Even those who wish to recap the events that happened before season 2, can catch the first season online on Netflix. All the episodes of ‘Outer Banks’ season 2 are out on Netflix and available to stream worldwide.

How to watch ‘Outer Banks’ Season 2 Online FREE on Netflix? 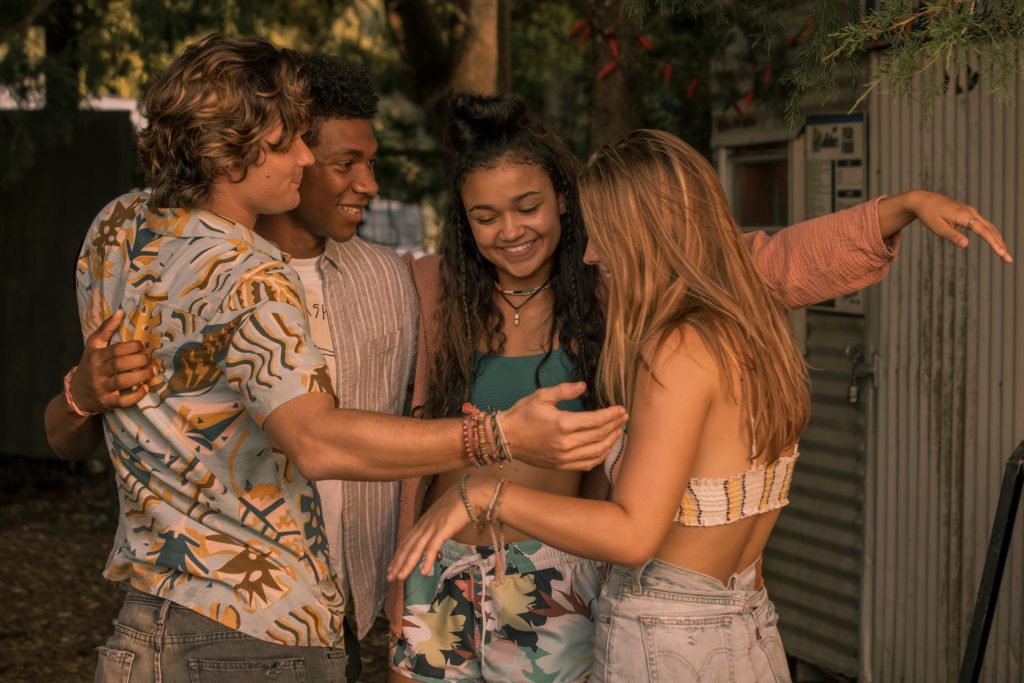 The mystery treasure hunt series is available to stream on Netflix for those who have a monthly or yearly subscription plan under the banner. Having a Netflix membership not only allows you to watch ‘Outer Banks’ season 2 and its future episodes but there are tons of movies/shows that will be at your disposal. 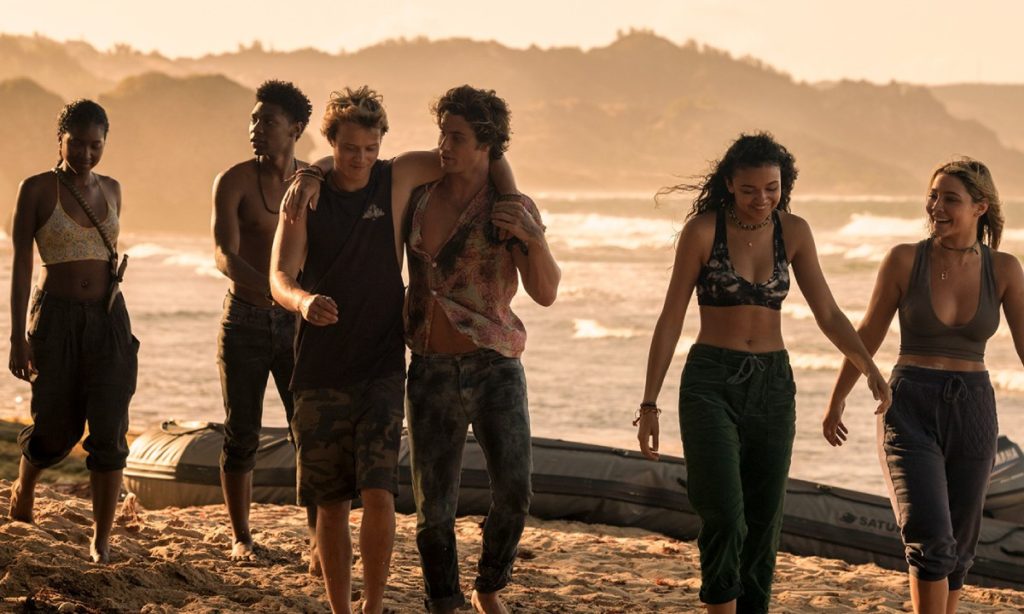 However, Netflix offers a 30-day free trial that lets you watch any show or movie on the streamer without any charges. After the expiry of your free trial membership, you would be given a choice to retain your Netflix account by making subscription payments. You can also cancel your account if you do not wish to continue. Follow these simple instructions to subscribe for the 30 days Netflix free trial: 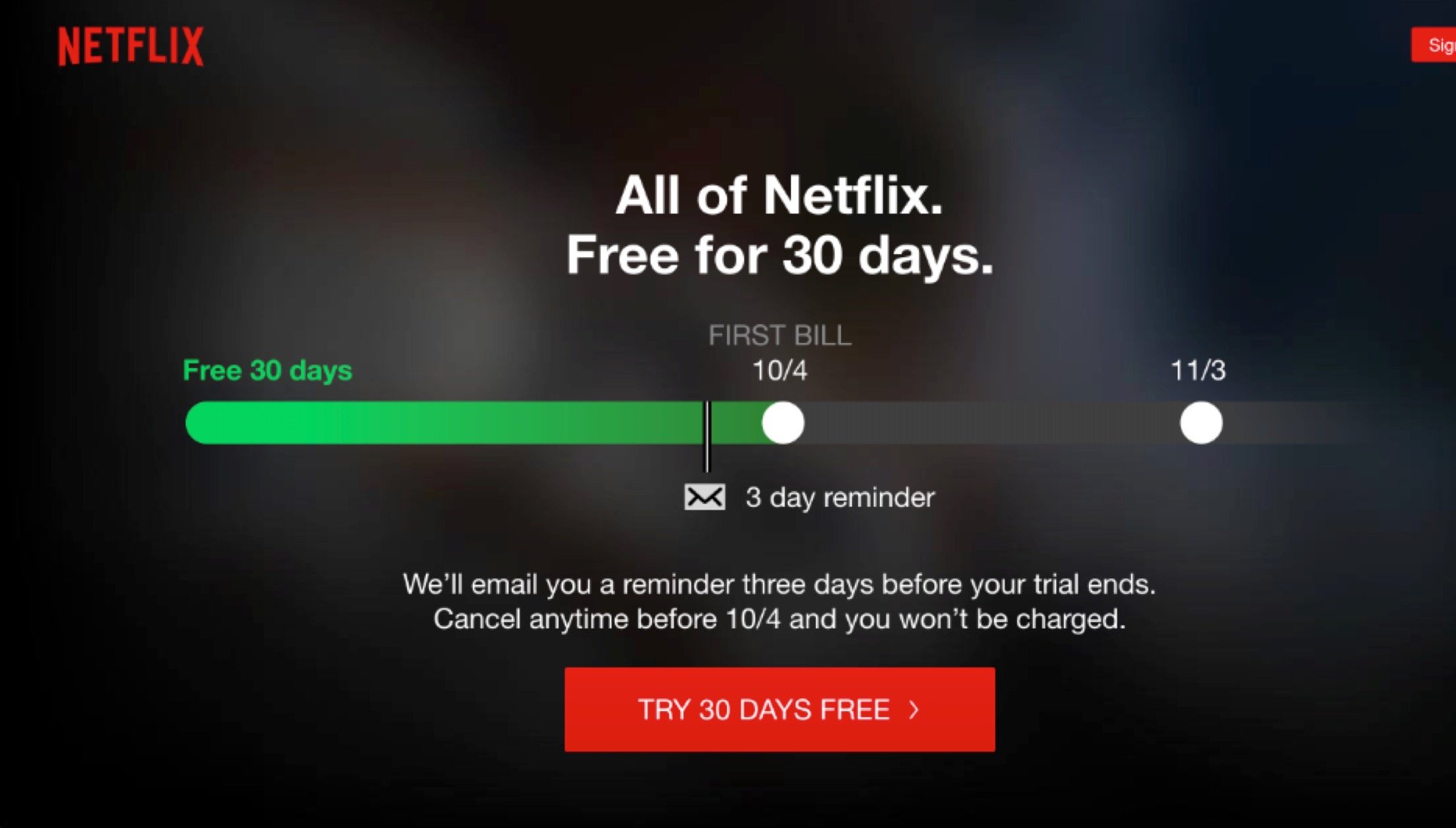 Before you go on your way to watch a group of teenagers struggle between romance and adventure, watch the official Youtube trailer for ‘Outer Banks’ season 2 and build your hype up.