Outdaughtered The Busby Kids Answered All The Hard Questions!

OutDaughtered fans are in for a treat. The Busby quints were recently interviewed before back to school. Keep reading to find out what the girls have to say in this adorable interview.

The interview begins with each of the girls introducing themselves. Each of the girl’s shares their full name. Except for Olivia. She’s quick to let viewers know “some people call me Lulu.”

What do the Busby kids want to be when they grow up? 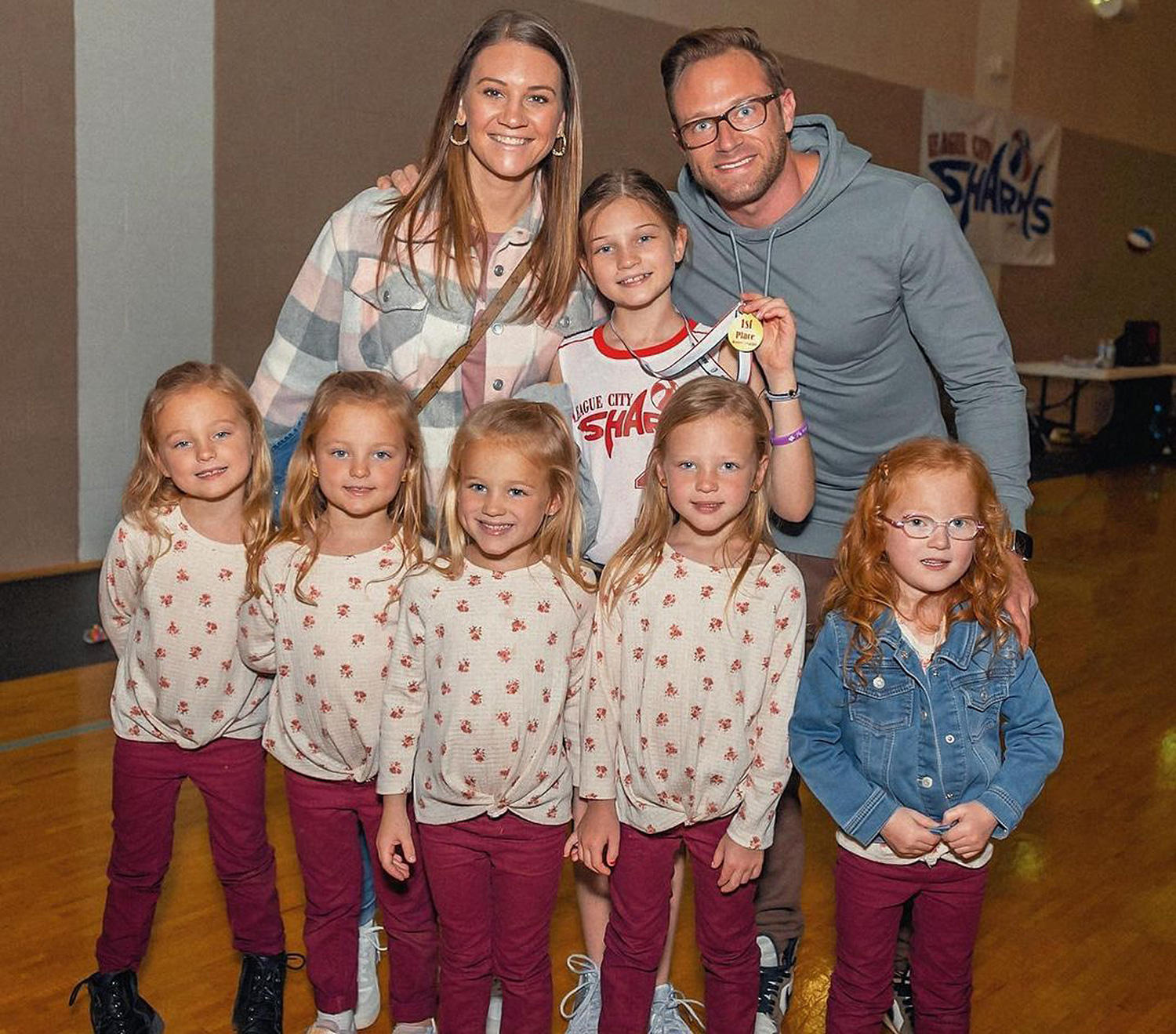 What are the girls’ favorite songs?

The girls’ favorite thing to do

What makes them happy? 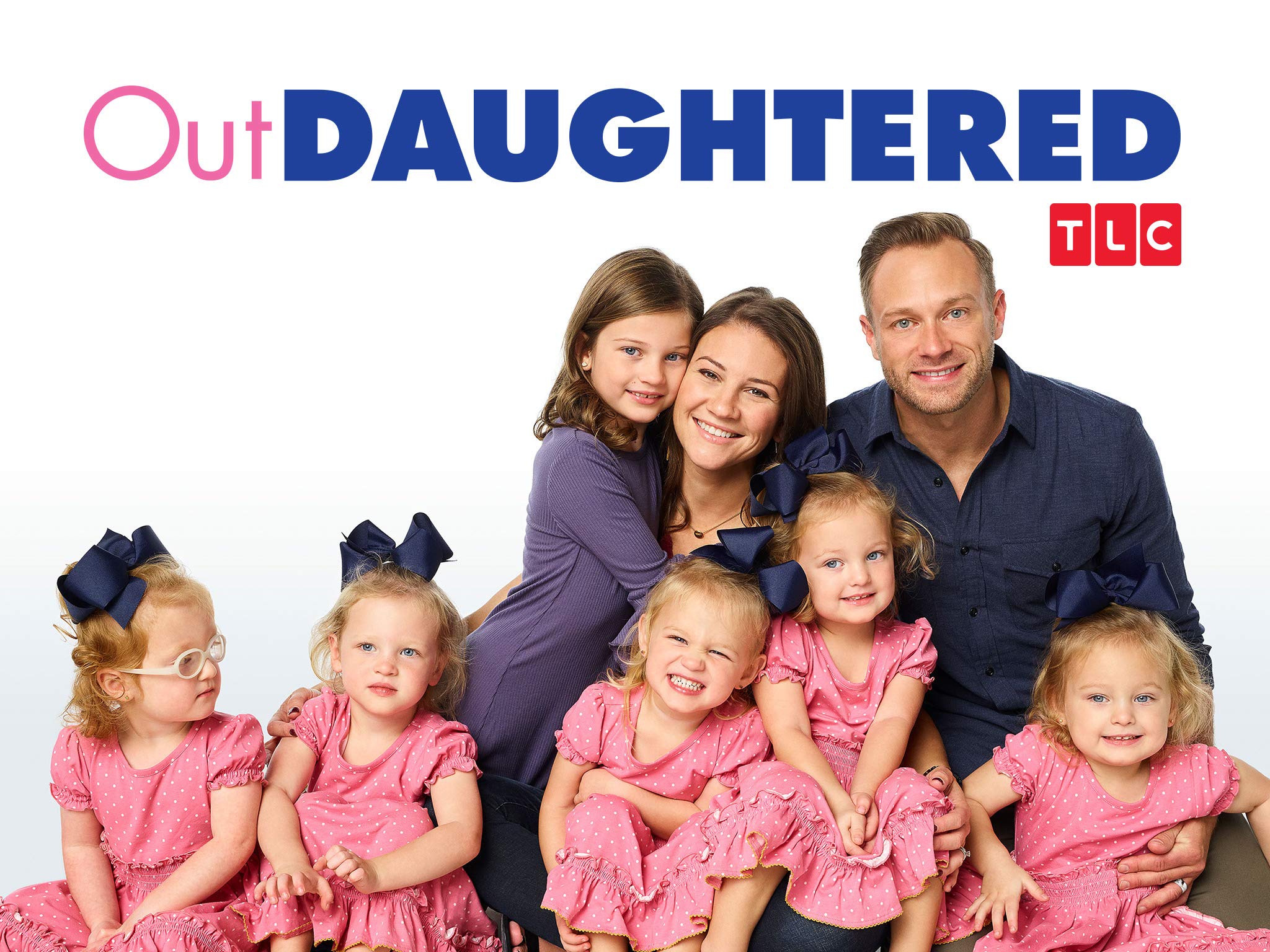 Parker starts off answering the question of what makes you happy. Unfortunately, it’s hard to tell what she says. Then, Hazel says without hesitation, “pickles.” Riley likes to play in the pool. Ava likes to eat ice cream. Sweetly, Blayke explains that one-on-one time with her parents makes her happy.

What makes the sad?

Most of the girls have a hard time thinking about something off the top of their heads that makes them sad. Ava has an answer. She doesn’t like when she has to go back inside or can’t play outside. They circle back to the other girls. Heartbreakingly, Blayke says “my puppies that died.”  Then Hazel shares that she traded something with “Livia” and she also lost her new stuff.