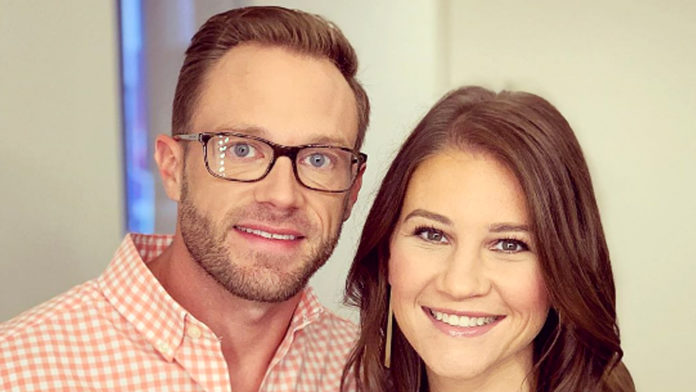 Outdaughtered dad regularly posts on Instagram about his workouts. It seems that his wife Danielle Busby has been joining him more often lately. CrossFit was no different. Read on to discover why the dad of six called his wife a “CrossFit” workout beast.

Recent reports claim that Adam committed a rookie mistake. According to Uncle Dale, the TLC star forgot his metal wedding band and switched to his silicone Qalo one while CrossFit. The Instagram photo shows a close-up of Adam’s palm with a bloody blister on the palm under his wedding ring. Adam responded to a concern from a fan to let everyone know that Danielle took care of the wound. 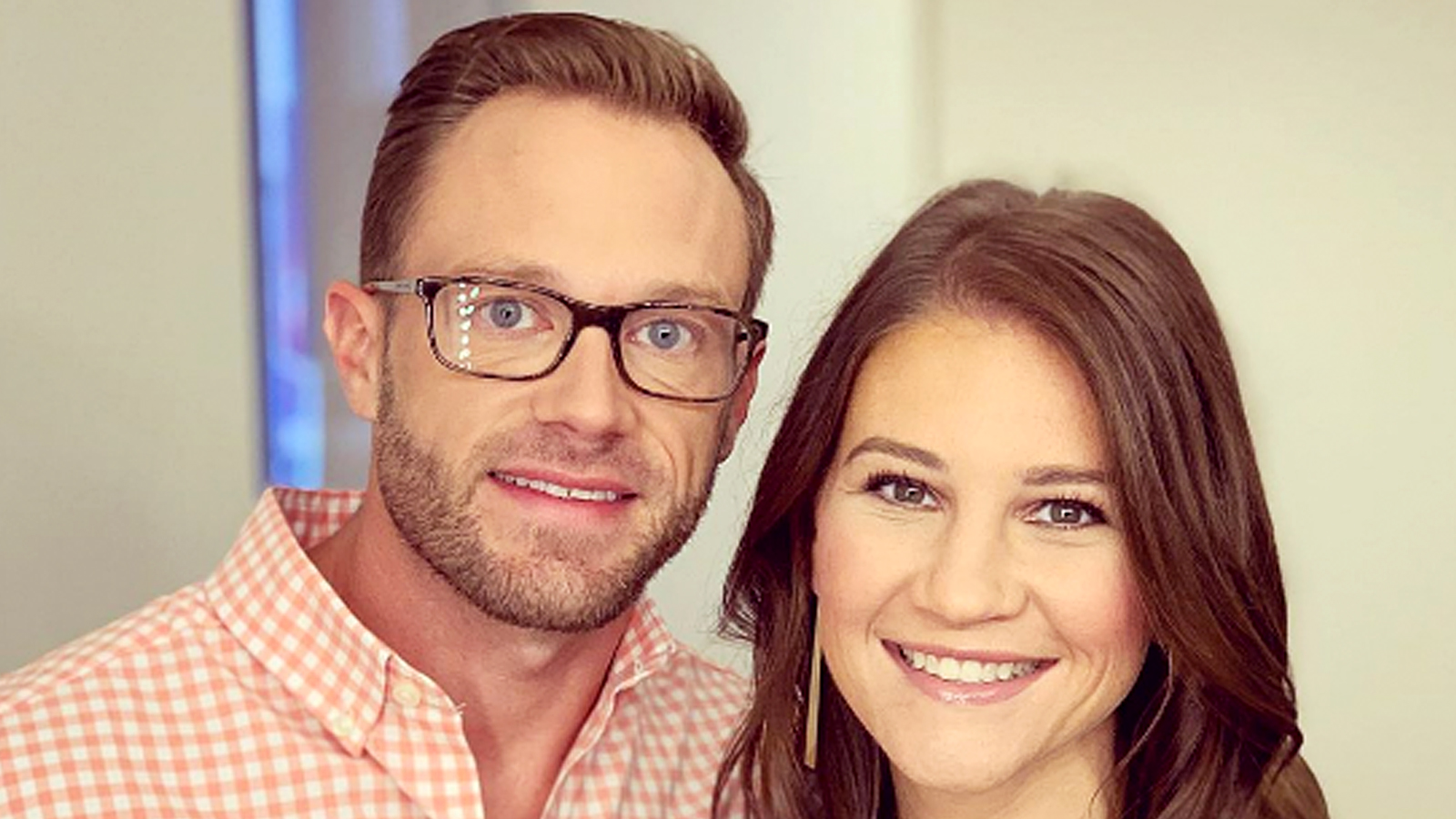 Hopefully, Adam’s palm is healed because he is back at the CrossFit gym. He brings Danielle along. Danielle writes in the caption that she enjoys getting sweaty during workouts because it makes her feel like she is working out was accomplished.

Danielle Busby is a monster in CrossFit gym

Adam called Danielle a beast in an Instagram Story. The couple is in CrossFit. While Danielle’s husband is proud of her accomplishments, this isn’t the first time that she’s done CrossFit from the looks of some of her hashtags.

In Adam’s stories, he shares that Danielle’s been doing these sorts of workouts for about a week. Also, that she’s made great progress with her lifts. The mother-of-six is learning as she goes, and doing great at CrossFit.

Danielle recently posted an Instagram photo promoting Arm and Hammer laundry detergent. One of the poses she’s photographed in is with her flexing her arms. She’s been working out a lot of late that has kept fans on a frenzy around her.