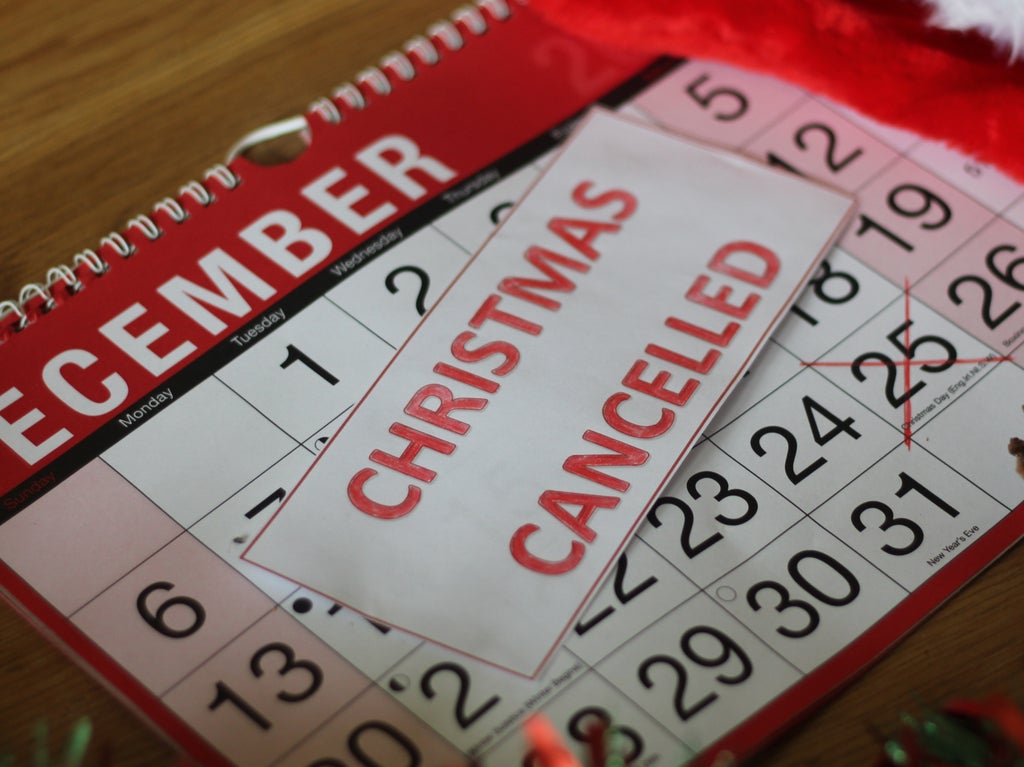 As news has broken in recent days about the new Covid variant Omicron, conspiracy theorists have gone into overdrive – bizarrely claiming there’s a hidden message after finding a not-so-festive anagram within the variant’s name.

Omicron is now thought to be the most transmissible variant of late and has been classed as a “variant of concern” by the World Health Organisation (WHO).

As a result of the variant, England has now reinstated its mask-wearing policy on Tuesday, 30th November, so facemasks should now be worn in public spaces such as on transport, at the hairdressers, banks and post offices.

Just in time, as the festive season gets underway, conspiracy theorists have found the anagram “No Crimbo” in the variant name (as it’s British slang for Christmas, seems the message is just for us Brits?).

Though in order for this anagram to work the full name of the variant had to be used to come to this conclusion: Omicron (B.1.1.5.29) – in order to squeeze the all-important “B” in to spell out “Crimbo.”

Of course, they’ve now jumped to the conclusion that this is a clear message indicating there will be no Christmas this year.

Perhaps, there is a villainous anagram department at the World Health Organisation (WHO) where each Greek letter of the alphabet is scoped out for the possible subliminal messages it can send out via the jumbled letters, and that people actually use the word Crimbo on purpose…

As people discussed this conspiracy on Twitter, many pointed out the insanity of using word puzzles to come to such conclusions.

Another anagram conspiracy theorists ironically found was “moronic” meaning foolish or stupid – though others also pointed out another hilarious anagram they missed: “micro nob.”

(Surprisingly, there are no conspiracy theories surrounding that particular anagram).

In conclusion, maybe those conspiracy theorists should stick Countdown on their telly if they want to search for words.

Meanwhile, WHO has explained why the letters Nu and Xi were passed when choosing the name for the new variant and told Reuters that “‘Nu’ is too easily confounded with ‘new,’ and ‘Xi’ was not used because it is a common last name.”

Though anagram conspiracies weren’t the only things up for debate when concerning the Omicron variant, many were confused as to how the Greek letter is supposed to be pronounced.