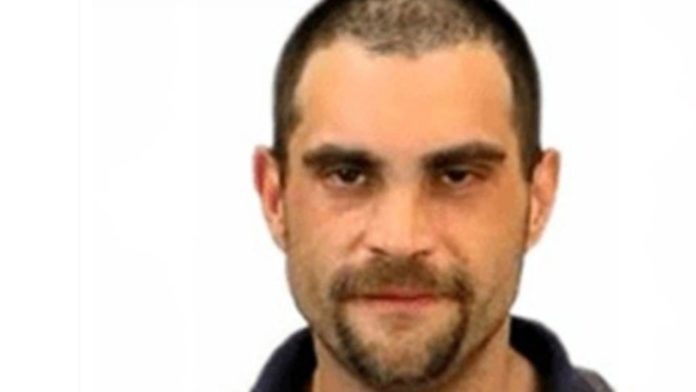 Officials have confirmed that a man aged 34 who disappeared in 2011 from North Carolina woods was identified by human remains.

According to the, Michael Dwayne Wilkerson was reported missing in September 2011. He was last seen in Asheboro. News & Observer. The Randolph County Sheriff’s Office said that the same day Wilkerson disappeared, a totaled pickup truck was discovered with no one inside.

Officials did not say if the pickup truck belonged to the deceased but they did say that a cellphone belonging to him was inside and was last used around 2:30 a.m. on Sept. 15, 2011, the last day his family saw him, the News & Observer reported.

“The last call made on Michael’s phone had been made about 2:30 a.m.,” the sheriff’s office wrote. “A highway patrol trooper arrived on the scene at approximately 5:15 a.m. in response to a passerby’s report of the wreck.”

Officials received a tip on March 6, 2022 that indicated human remains had been found in Randolph County, near New Hope Church Road. Fox 3 reported.

After weeks of DNA testing, police have been able to identify Wilkerson’s remains and have made the news public. News 2 reported.

Cops say they still do not know what caused Wilkerson’s death, and that the investigation is still ongoing and considered a cold case.