No Time To Die – Score and theme song revealed!

Since the James Bond franchise cooly sauntered onto cinemas screens in 1962, music has been a huge part of the spy series, whether that’s the iconic theme songs or Bond legendary score. 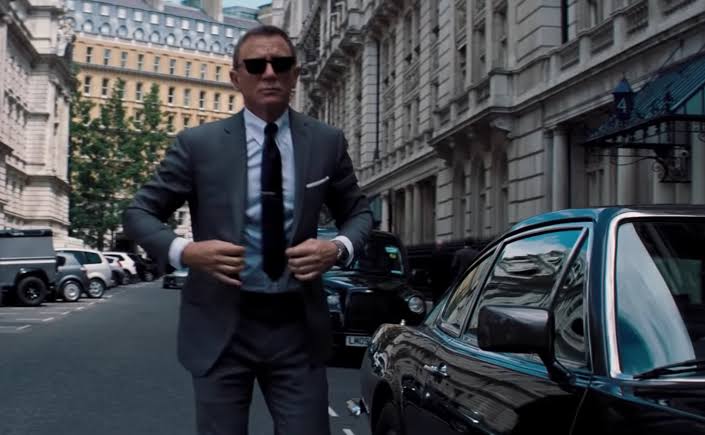 It took some time for No Time to Die to become a Bond film, but it’s a musical triumph.

What music is featured in No Time to Die’s title track?

After originally being scheduled to release in April 2020, No Time to Die will finally hit screens in the UK on September 30th, 2021 and will follow suit in the US on October 8th.

Following the events of 2015’s Spectre, No Time to Die catches up with Bond after he has left active service and is enjoying a tranquil life in Jamaica.

But his peace is cut short when Felix Leiter, CIA, calls 007 to help.

Bond is given the task of saving a kidnapped scientist, but it turns out that the mission is far more dangerous and treacherous than anyone expected.

No Time to Die’s soundtrack

The music that will primarily accompany the film is the cinematic score which, for No Time to Die, has been composed by the legendary Hans Zimmer.

The German-born composer has worked on the music of over 200 films throughout his career, including the likes of Gladiator, Pirates of the Caribbean, several of Christopher Nolan’s films and his Oscar-winning work on 1994’s The Lion King.

Several tracks from Hans Zimmer’s score have been drip-fed to us in the months ahead of No Time to Die’s release including Gun Barrel, Matera and Shouldn’t We Get To Know Each Other First.

The full list of tracks in the score includes:

According to ClassicFM, the score will be released in full by Decca Records on October 1st, 2021.

No Time to Die’s theme song

As well as the cinematic score, No Time to Die welcomes in a chart-topping artist for its eponymous theme song.

It was announced in January 2020 that Billie Eilish would be taking on No Time to Die’s theme song, becoming the youngest artist to perform a Bond theme at the age of 18 at the time. 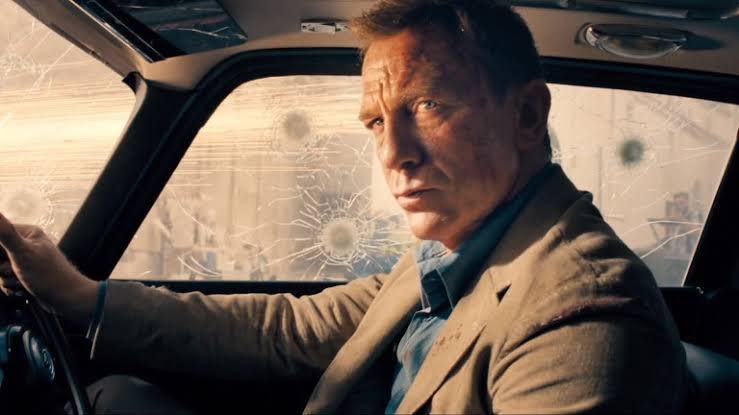 Billie Eilish’s No Time to Die was released in February 2020, two months ahead of the film’s original April release date, which was subsequently delayed thanks to the Covid-19 pandemic.

Since the song’s release, it has been played more than 320 million times on the streaming platform Spotify.

Eilish co-wrote the song with her brother, Finneas O’Connell and after its release, it reached number one in the UK charts with it hitting fourth spot on the Rolling Stone Top 100 in February 2020. 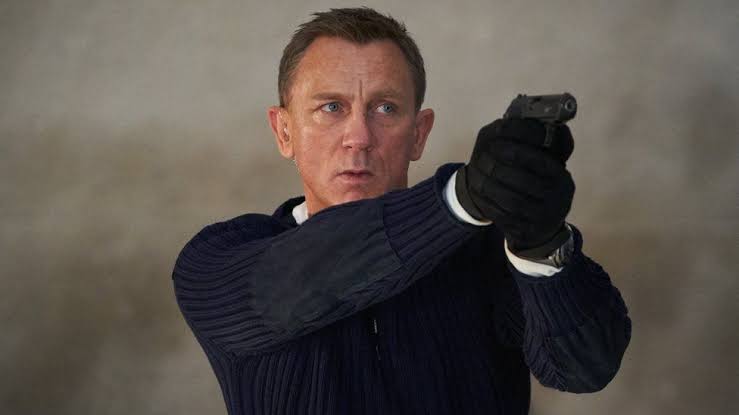 No Time to Die will be available to watch exclusively in cinemas when it releases in the UK on September 30th and in the US on October 8th.

Also, the filming of Where was No one gets out alive? Netflix Horror locations revealed