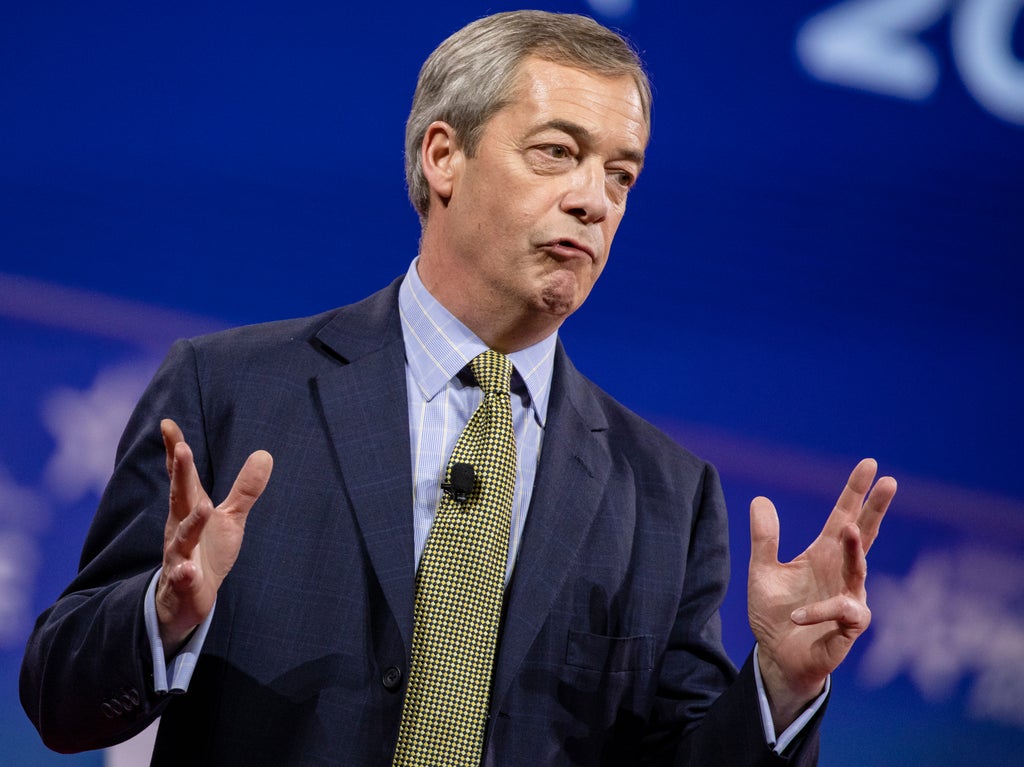 Nigel Farage has recently been outspoken in criticising the Australian Border Force over initially denying Novak Djokovic entry into the country – yet back in 2016 he spoke out in support of their immigration system.

When campaigning ahead of the Brexit referendum in 2016, Farage made his pro-Brexit, anti-immigration stance pretty clear and called for the UK to adopt an “Australian-style immigration system” – the very same system he’s currently slagging off…

“Clear now for sake of our national security as well as for social cohesion that we must Leave EU & have Australian-style immigration system,” he tweeted.

But that’s not all, as a year earlier in 2015, Farage was already on about adopting an “an Australian-style immigration system.”

Meanwhile, a few years later after the news broke last week that Djokovic’s visa had been cancelled, Farage complained on Twitter questioning whether Australia is a “banana republic” over the decision.

As the saga continued, Farage even visited the Djokovic family in Serbia’s capital, Belgrade, as they awaited the decision on Djokovic’s appeal. The former Brexit Party leader also shared how he visited the tennis star’s trophy room with Djokovic’s brother Djordje.

A judge has since overturned the government’s decision to deny Djokovic entry with Judge Anthony Kelly saying: “We all play by the same rules,” and added: “Stated in other terms: those rules were not observed.”

In court documents, it was also revealed that Djokovic is not vaccinated against COVID-19 and told border officials that he tested positive for the virus back in June 2020 and most recently on 16 December which the 34-year-old’s lawyers argue makes him eligible for an exemption to Australia’s vaccination rules.

If Hawke does decide to cancel Djokovic’s visa, it would mean he would then be banned from the country for three years.

Updating his followers outside Belgrade’s parliament building in the snow, Farage told his followers he’s been “a guest of the Djokovic family,” and described how Australian authorities have been “bullying” the tennis player with “really nasty tactics.”

Since vocalising criticisms against Australian immigration officials, people have been quick to duly remind Farage of his previous comments praising the system.

Awkward. Indy100 has contacted Farage to comment on his apparent change of heart.

Previous articleRepublican senator claims he lied because of his ability to tell the truth
Next articleAnna Nicole Smith Netflix Documentary will Contain Never-Before Seen Footage of Late Models: Report