The woman at the center of a lawsuit against Nicki Minaj and her husband Kenneth Petty is speaking out about the couple’s alleged intimidation tactics.

Jennifer Hough said during an appearance with her lawyer Tyrone A. Blackburn on “The Real” that she wanted to speak to the public because she’s “tired of being afraid.”

“I feel like the actions that were taken in regards to this whole situation put me in a different type of fear at my age, and it was wrong,” Hough told the daytime talk show hosts. “The only way not to be afraid is to continue to speak up.”

According to the New York State’s Sex Offender registry, Petty was convicted of attempted first-degree rape in April 1995 for the 1994 assault.

Hough recalls the incident in which Petty raped Hough before she went to school. Hough saw Petty at a bus stop. He put an object in Hough’s back and forced her to live in a nearby house.

“I knew what he wanted,” Hough stated. “He pushed me down on the bed, we wrestled for my clothes.”

Hough said after Petty raped her he stood up in the nearby mirror and said: “I’m the man, I’m the man.”

When Petty’s conviction was publicized on social media years later, Minaj claimed Hough and Petty were in a relationship and that Petty was 15 at the time. Co-host Adrienne Bailon asked Hough how Minaj’s claims made her feel.

“It was like reliving it again because it was a lie, it wasn’t true, we both were 16, we were never in a relationship. I just felt woman to woman that was wrong of (Minaj),” Hough stated.

USA TODAY has reached out to reps for Minaj and Petty’s lawyer for comment.

Hough filed a lawsuit against Minaj and Petty in the Eastern District of New York in August. In the complaint obtained by USA TODAY, the plaintiff brought several claims against the “Super Bass” rapper and Petty, including witness intimidation, emotional distress, harassment, assault and battery.

Petty accepted a plea deal on Aug. 8. for failing to register as a sex offender in the state of California, according to legal documents obtained by USA TODAY.

Blackburn wrote in the filing that Minaj, 38, and Petty, 43, intimidated Hough, directly and indirectly, pressuring her to not speak about 1994 rape charges against Petty after the case became public knowledge on social media.

Hough told “The Real” an associate of Minaj and Petty came to her home and put $20,000 in her lap in exchange for silence. Hough declined the offer and said she later received a message from the associate that she “should’ve taken the money because they are going to put that money on my head.”

Minaj and Petty were served court summons for Hough’s harassment lawsuit in September. According to court documents, Petty received both he and Minaj’s summons last week in person at their home in Calabasas, California.

Hough is asking for a trial by jury for her claims and plans to seek damages as well as statutory damages and attorney’s fees.

Minaj and Petty married in October 2019 after becoming Instagram official the previous December. The two share a son, who turns 1 on Sept. 30. 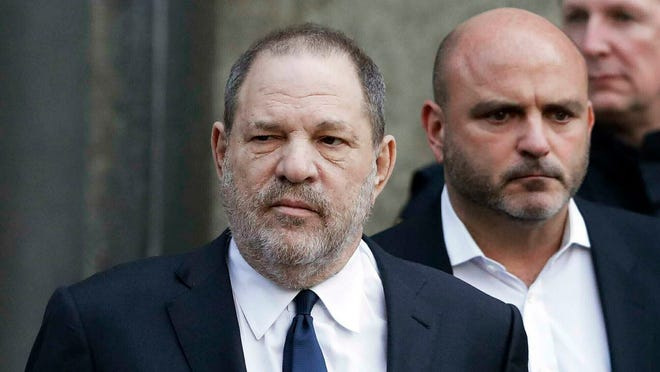 Previous articleAnthony ‘AJ’ Johnson, who played Ezal in the film “Friday,” has died at the age of 55, leaving behind a 28-year-old wife. Lexis Posts a Griefful Message
Next articleEmployees will be given two days’ paid leave off work to mourn dead PETS under new laws in Colombia