Nick Cannon is back. Again.

The perennial TV personality has yet another outlet on the small screen, a new syndicated talk show, “Nick Cannon” (premiering Monday, check local listings). The host of “The Masked Singer” is now a talk show host, not exactly a stretch considering his long resumé.

But while Cannon slides pretty comfortably into the role of daytime talk-show host, it’s worth asking whether he adds anything to the current roster, which includes the lauded “Kelly Clarkson Show,” “Wendy Williams” and more.

After Monday’s opening episode, it doesn’t appear as if “Cannon” will be essential viewing for many, although if you are a big fan of Cannon, you will surely like this version of the celebrity, in which he turns his quirks and personality up to an 11.

Cannon’s show has a casual vibe, with his masked audience shouting “Hey, Nick!” on beat with his theme music after every commercial break. A few opening segments followed an interview, with “The Daily Show” comedian Roy Wood Jr. for the first episode, and then a few more to wrap up the hour, including a sing-along in the episode’s final minutes with Cannon at the piano.

Don’t call it a comeback: Nick Cannon unveiled as Bulldog on ‘Masked Singer‘

The show doesn’t appear to have opening day jitters like many debuting talk shows. Cannon is a seasoned broadcaster who is instantly comfortable on camera, no matter what he’s hosting. But perhaps the whole concept of the talk show needed a bit more practice and refinement before it went to air. The pre-interview segments – including a “damn cam,” a list of the top five craziest current reality TV shows and a photo of the day – felt like the strobe light of content. Short, loud, sporadic and lacking much substance, Cannon rushed through his bits so fast it seemed unlikely he’d have enough material to cover the show’s hour-long run time.

The best part of the first episode was when Cannon asked Wood to “say one nice thing” about things everybody hates, like cracked iPhone screens or Voldemort from “Harry Potter.” Wood, a seasoned comedian, pulled it off, but unfortunately he won’t be available as a guest for every episode.

Whether “Cannon” will be a celebrity talk show that stands the test of time or is more of a Kris Jenner-style flash in the pan remains to be seen. But considering how Cannon has weathered setbacks and controversies over his long career and continued working, it’s unlikely this show will be the last we see of him, hit or not. 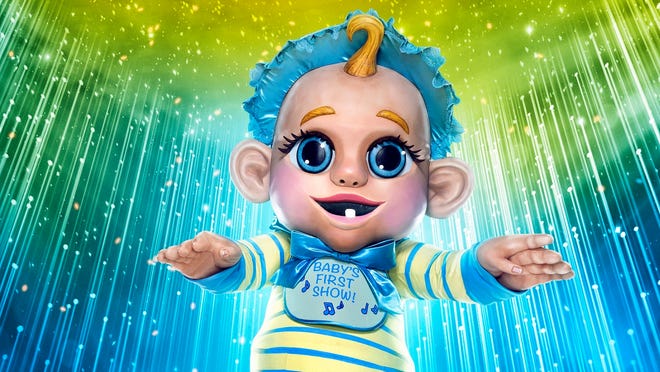 Previous articleJ.K Simmons, Allen Leech And Fernanda Urrejola To Star The ‘The Woods’
Next articleWME Independent Launches as Film Sales and Financing Division Within Agency