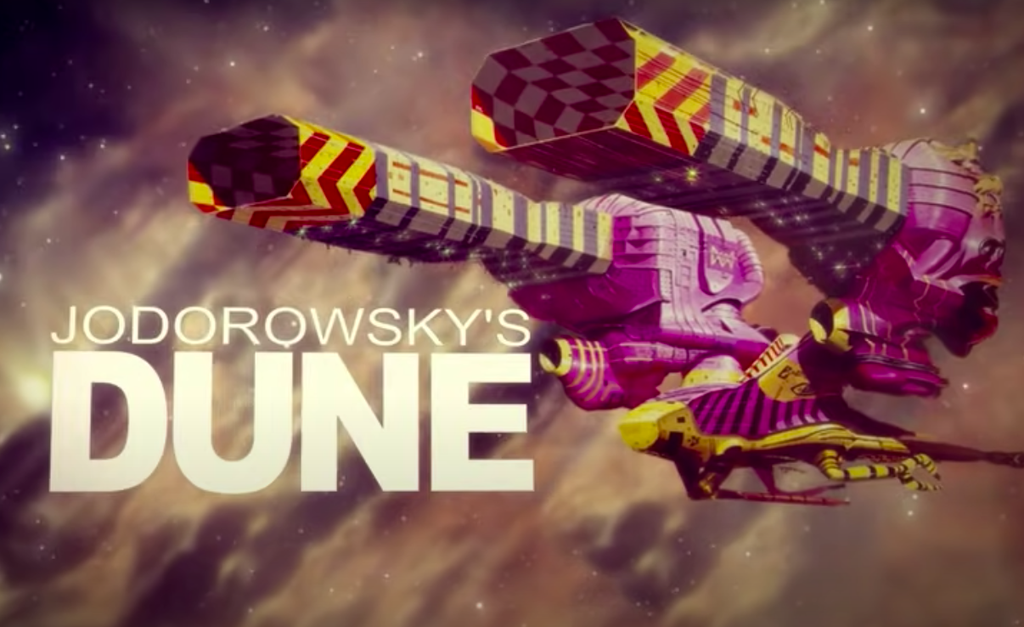 A group of Cryptobros spent $3 million buying a copy of a book about Alejandro Jodorowsky’s attempt to make Dune, believing that it gave them the rights.

The group going by the name Spice DAO tweeted that they had bought an original copy of the book where the avant-garde Chilean filmmaker compiled his notes, concepts and artwork as he attempted and ultimately failed to make the sci-fi epic in the 1970s.

The book was made famous by a documentary released in 2013 called Jodorowsky’s Dune, which documented the arduous efforts to get the film made which was eventually binned after it was deemed to be far too long expensive.

There are believed to be around ten copies of the book available, as multiple copies had to be made to pass around to producers and executives.

Previous copies have sold for around €25,000, but last year Spice DAO acquired a copy at an auction for €2.66 million ($3 million). A recent tweet has revealed why they spent so much money on the book and what they intended to do with it.

“1. Make the book public (to the extent permitted by law)

“2. Produce an original animated limited series inspired by the book and sell it to a streaming service

“3. Support derivative projects from the community.”

Additionally, the group wrote on their forum that they hope to sell NFTs of the book before burning it.

The wrote: “The goal is to issue a collection of NFTs that are technically innovative and culturally disruptive. A first-of-a-kind.”

Later on, they described the potential burning of the physical book as an “incredible marketing stunt which could be recorded on video. The video even sold as an NFT itself”.

But, unfortunately for them, the book itself is already available for free online with pictures of the artwork being relatively easy to find through a simple Google search.

Secondly, because they have possession of the book doesn’t mean they are able to make content based on what’s inside it – it’s likely that an original animated series would be thwarted by lawyers.

These very points have been brought up in response to their tweet.

One person commented: “You bought a collectable for 100X estimated value. Do you think if you bought a Spider-Man comic you could start making Spider-Man movies as well?”

Another clued in person wrote: “This book has been available online in complete form for free for years.”

Someone else simply mocked them for being typical Cryptobros with a meme.

Seems like they just wasted an awful lot of money when they probably should have just watched two of the already existing movies, the two mini-series, documentary and the many, many novels that have already been published about Dune.