Netflix is bringing a new frontier of TV Shows with Sexy Beasts, a dating show which isn’t about looking; instead, it is about personality. Even before the first season is out, the streaming giant has already ordered a couple of seasons. 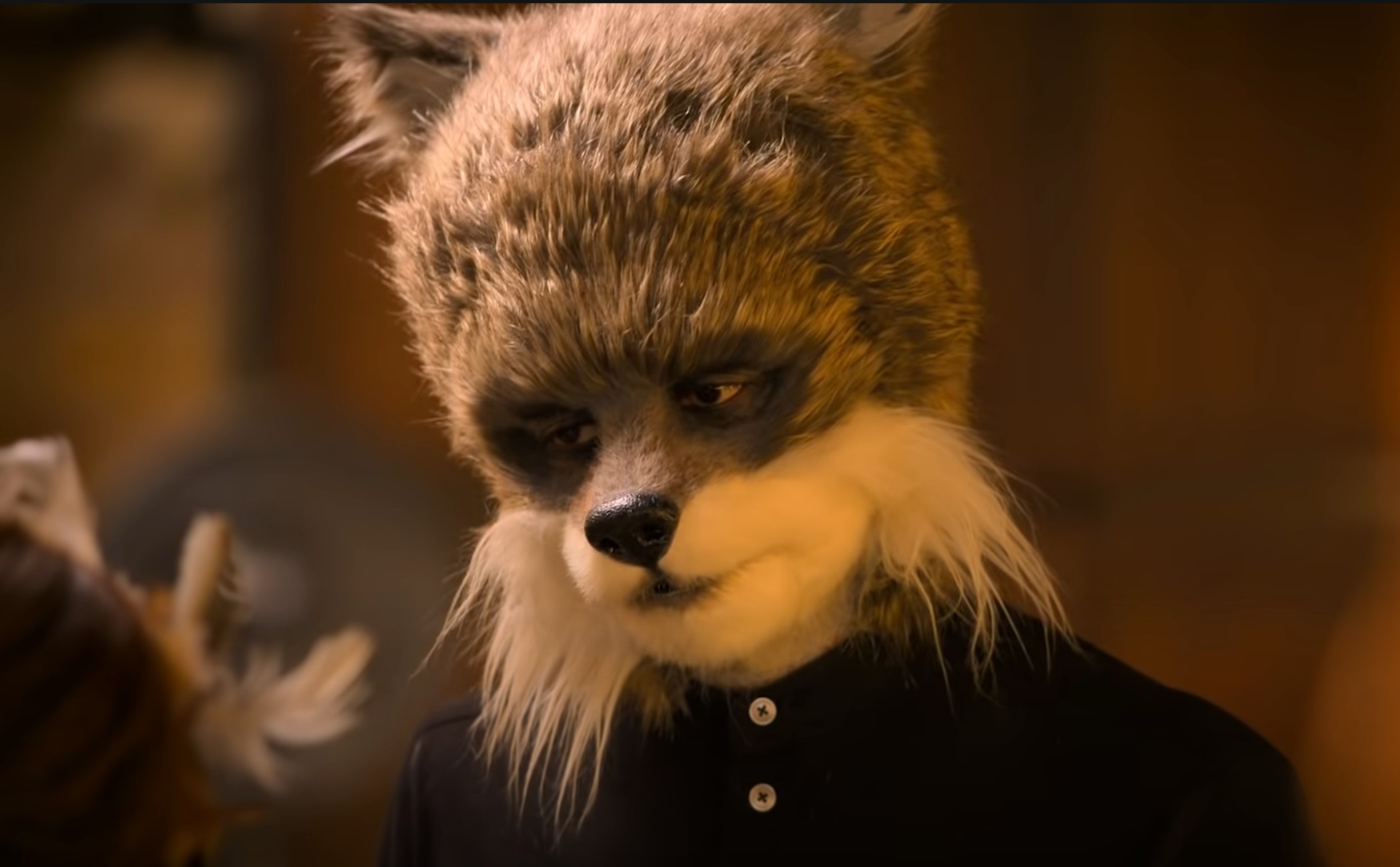 The premise of the show is as unique as its name. Single people from across the world would come to a blind date. However, the catch is that they have to completely transform their looks by putting on animal makeup and adjacent prosthetics.

The first-ever season of Sexy Beasts will release on the 21st of July on Netflix. 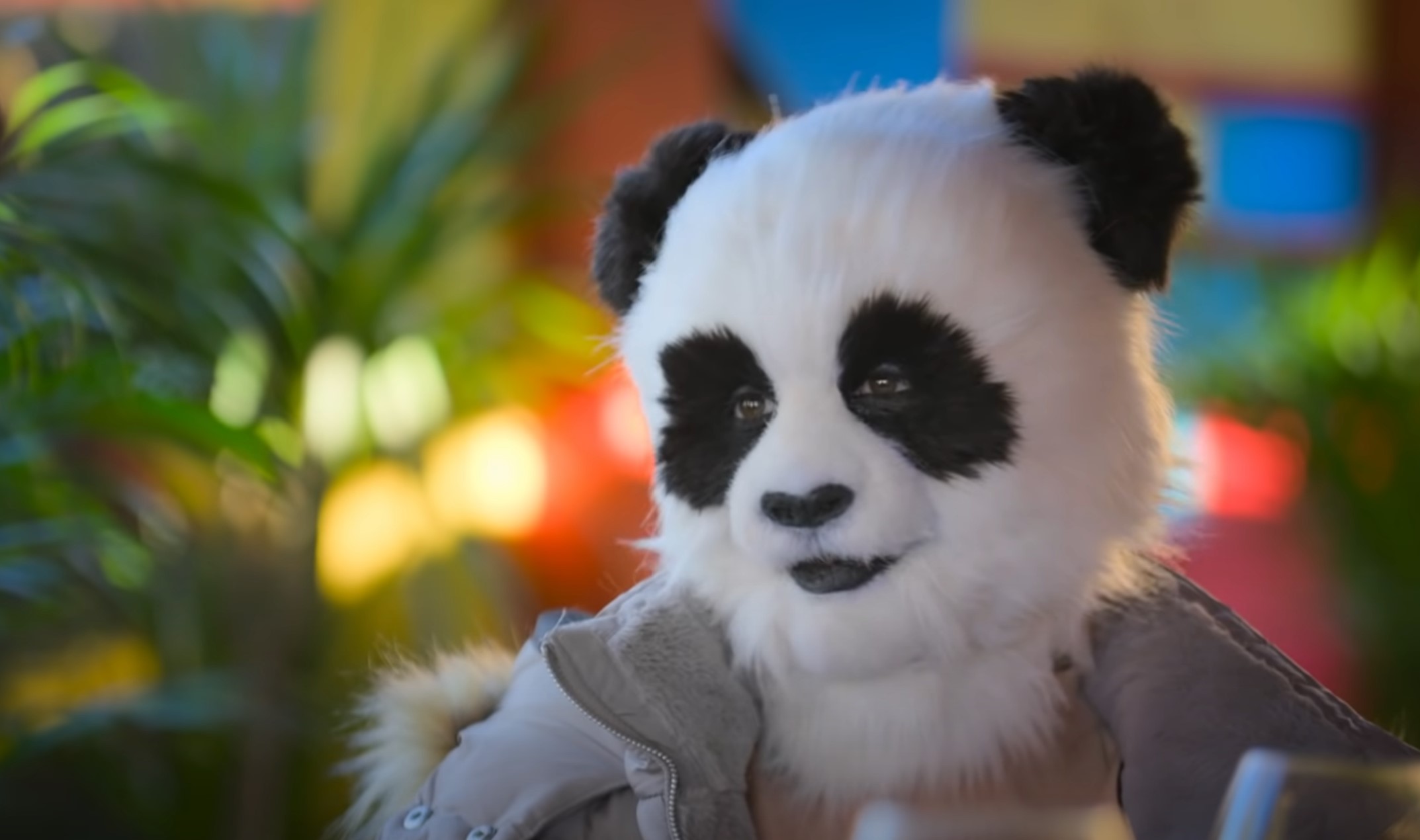 Not all TV Shows have the provenance of accumulating interest after their first trailer is dropped. Sexy Beasts managed to grab the attention on Twitter almost immediately after it was shared via Netflix.

The trailer opens with a woman wearing a head of a panda as makeup, where she joins a man with a bull-like face for a date. Watch the trailer below:

Sexy Beasts: Information on the show

In Sexy Beasts, all episodes will feature a brand new single who’ll be seeking love based on personality. By the looks of it, this is something that doesn’t happen in real life. Everyone will have the right to choose from three love matches, and the ones who will be dating will be in prosthetic makeup. The major twist in the game is that the people’s faces will be revealed only if the matches are finalized.

Simon Welton is the showrunner of Sexy Beasts as well as its executive producer. In addition to this, Sarah Clarke, famous for Body Fixers, is the producer of the series, whereas Sam Campbell from The Circle helms the role of the director. Moreover, Sexy Beasts will pave the way to enhance Welton’s relationship with the streaming giant.

According to Nick Catliff, Sexy Beasts is a frivolous, fun, and exponentially original show that will entertain people in strange times like the pandemic.