It looks like Netflix has saved everything that is best for the end of the year. In addition to this, the streaming giant is bringing forward the catalog of several critically acclaimed films most of these films are Netflix Originals.

It is crucial to note that, this week Netflix’s potential competitor Apple TV+ is releasing. The release of Apple TV+ will take place on Friday this week. The reports are suggesting that Apple TV+ has planned for some of the massive originals that might be able to compete with Netflix. Nevertheless, it is important to note that another competitor of Netflix is here.

What are the featurettes that Netflix is bringing to its network?

Shine On with Reese 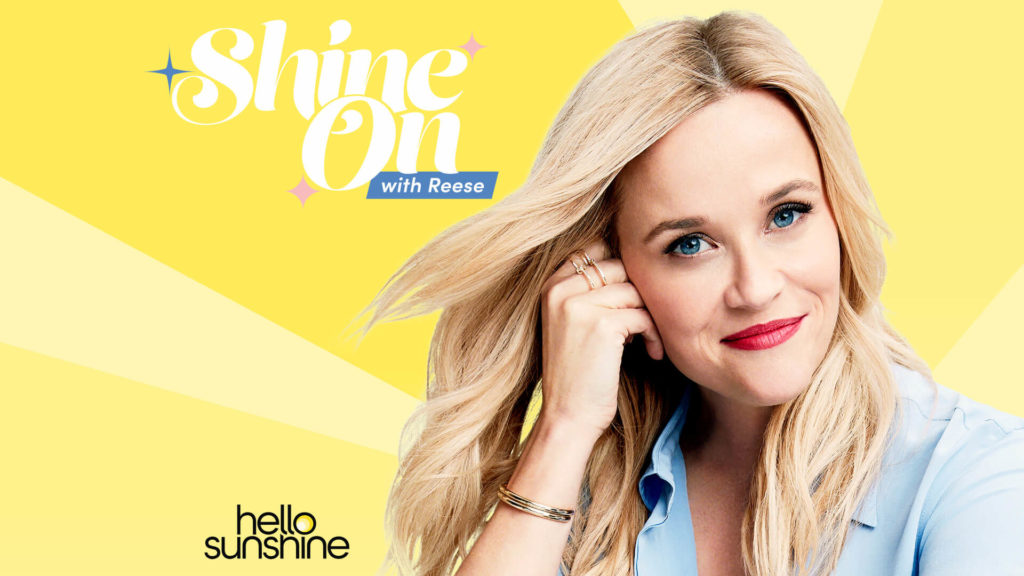 Netflix will release the complete first season of the anticipated program for women featuring Reese Witherspoon on the 28th of October 2019, “Shine On with Reese.” The 9-episode series will incorporate top-notch celebrities namely, Ava DuVernay, P!nk, and Dolly Parton as guests.

The glorious film of the 80s’ Raging Bull is finally heading to Netflix. People need to be prepared for the kind of storytelling that Scorsese brings to the Cinema before they see The Irishman. Only the film fanatics are aware of Jake LaMotta’s life inside and outside of the boxing ring. Be ready to watch a younger De Niro in action on the 31st of October.

In addition to the above-mentioned featurettes, Netflix is also bringing the third season of Atypical on the 1st of November. Netflix will also drop 1-4 seasons of Billy on the Street on November 1. 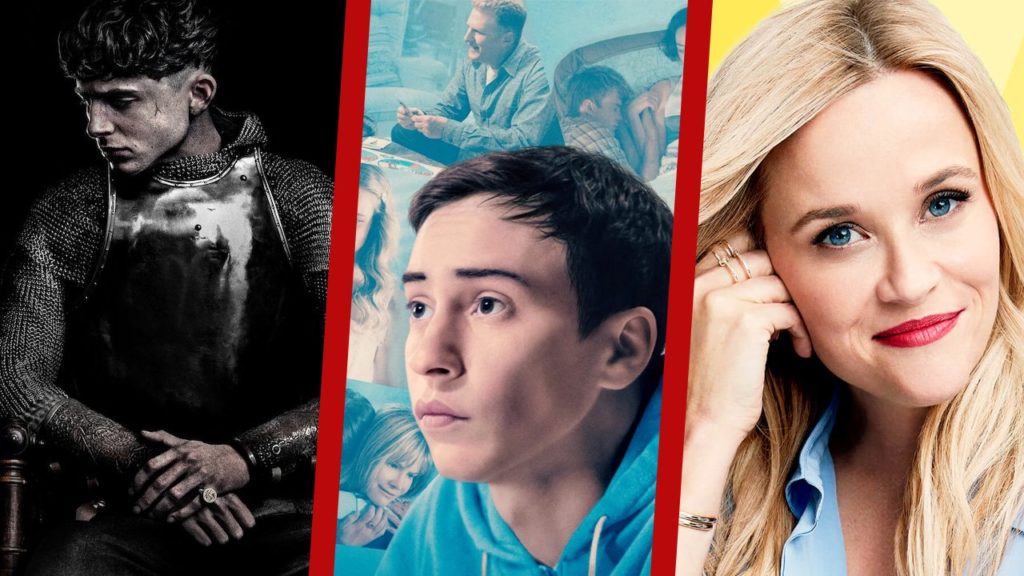 However, the honorable mention among all the featurettes is Netflix’s forthcoming historical and biographical drama The King featuring Timothee Chalamet, Robert Pattinson & Ben Mendelsohn.