‘CURSR’ is the latest addition to the already existing amazing collection of Netflix’s teenage horror genre. Its global rights have been acquired by Netflix. The film is a horror thriller that stars eminent faces like Asa Butterfield, Iola Evans, and Eddie Marsan. The film is based on Kayla (Iola Evans) who is an obsessed gamer. Her obsession takes a dark twist when she is trapped in the game to play it for her entire life.

The eminent director of movies like Breathe and Floor 9.5, Toby Meakins has directed the movie. In addition, the scriptwriter well-known for works like The Watch, Das Boot, and The Musketeers has developed the script for the film. 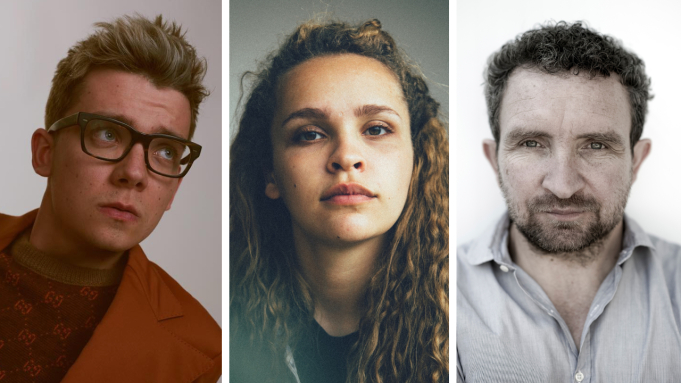 There have been recent updates for its release date, cast, and plot. We have curated the details for you below about everything that you want to know.

Gear up friends! you are going to witness the eminent stars in this teenage horror film. The star cast for the film is as mentioned below. in addition, we have provided their popular roles to make it easier to recognize them.

The filming for the movie begun in March 2021 and was concluded by May 2021. Hence, the filming has been successfully finished. At present, the movie is in post-production. 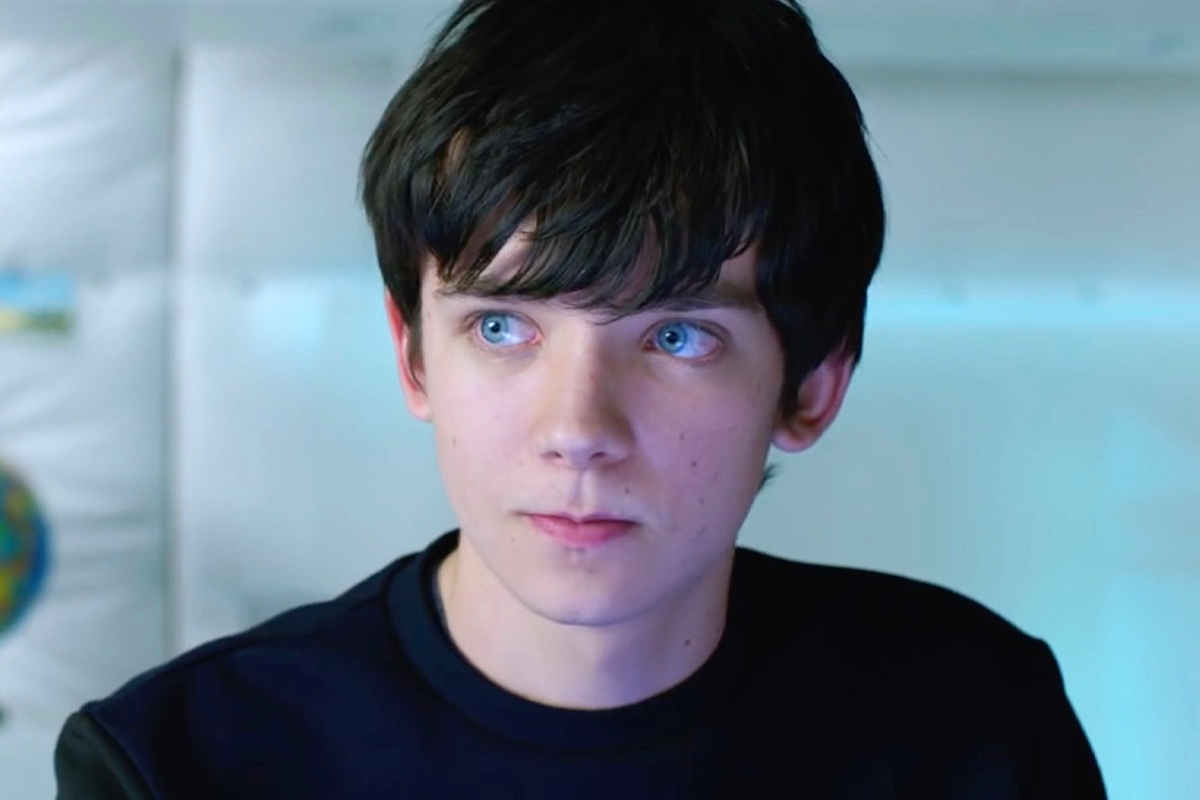 At present, there is no official announcement regarding the release date. But, being the movie in post-production status, we can expect it to hit the screens at the end of 2021 or early 2022.

But, these are mere speculations. We have to wait for the official announcements from the Netflix team.

This was all about Netflix’s ‘CURSR’ for now. Stay tuned with us for future updates on teenage horror ‘CURSR’.

Previous articleDr. Death Where To Watch Online -| Will There Be Dr. Death Season 2?
Next articleWorkin’ Moms Season 6 Release Date for Netflix UK