Ricky Bell has always been in the spotlight, being that he is the founding member of New Edition and Bell Biv DeVoe. The famous American R&B singer and solo artist is also the lead vocalist of Bell Biv DeVoe.

He’s not the only veteran artist in the House of Bell. Amy Correa Bell is his wife of 17 years. She also works in entertainment. She is a passionate singer, songwriter, actress, and model.

Amy was born May 23, 1982, in Mission Hills, California. Ricky Bell, a member of New Edition, was Amy’s husband for almost half of her life. We have more details about the beautiful young woman who is Puerto Rican-Gay, Japanese, Japanese and Jewish. 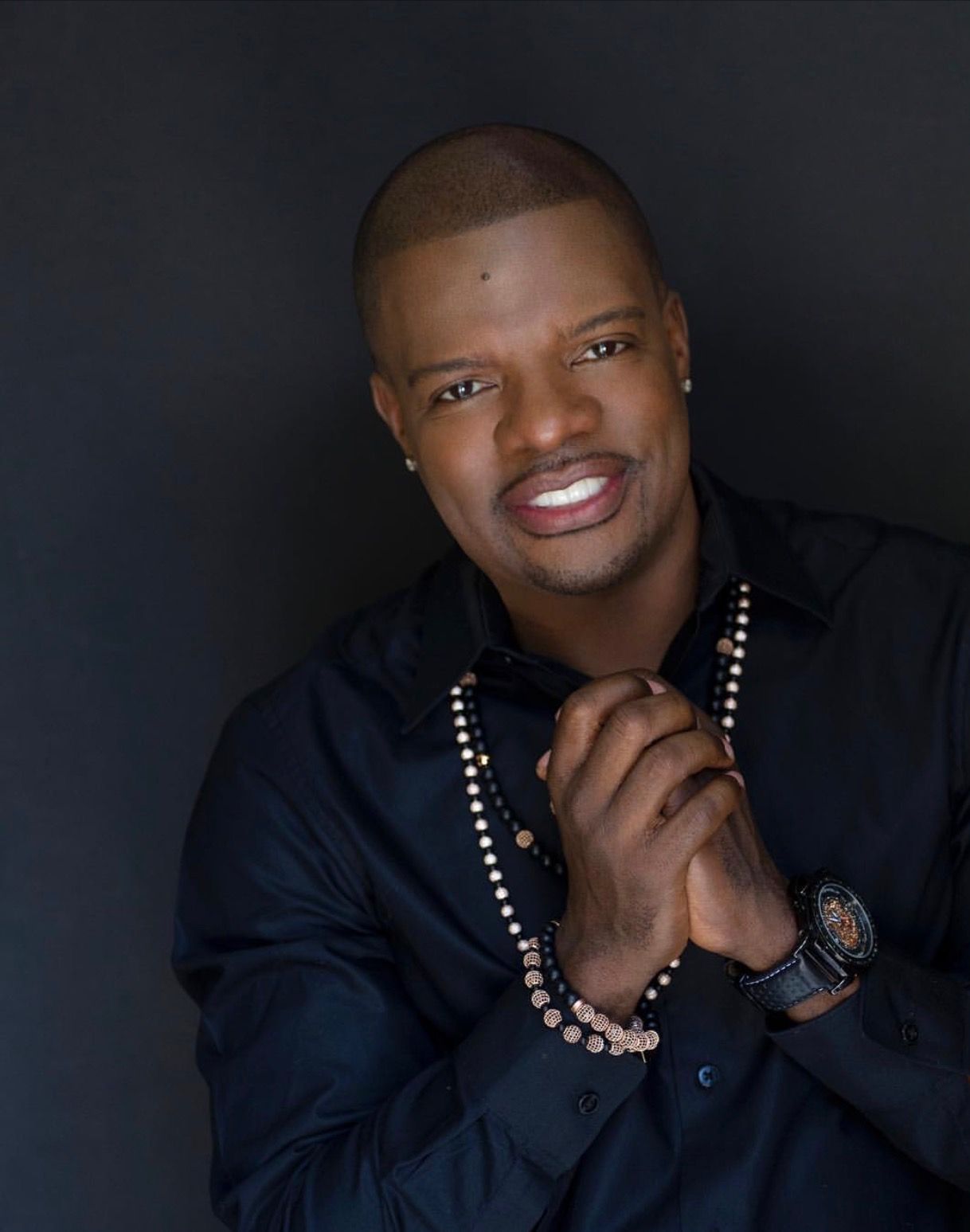 In Roxbury, Boston, Massachusetts, Ricky was born on September 18, 1967. Orchard Park Projects was his home. He was the youngest of eleven children.

While Ricky may be famous for his exceptional skills in the music business, especially in the R&B genre, the singer keeps his personal life as private as possible. When he’s not working, he’s watching sports and is a big fan of the Boston Celtics.

His life is so private that even fans didn’t know he struggled with drug addiction until BET’s “The New Edition Story,” a three-part docuseries aired in January 2017.

Ricky’s struggle with drug addiction began in the mid-90s, according to the docuseries. He almost lost his home due to his addiction. He decided to get help and has been sober for many years.

If you have watched the movie “A Girl Like Grace” or “You, Me & The Circus,” you would have spotted the actress, Amy. She started her acting career at 11 and has a few acting credits to her name.

Apart from acting, she can sing and was part of the group Sterling And Amy. Her brother Les Correa mixes and produces many of her songs. She is also an independent artist.

Amy has always been in love with acting, traveling, fashion, experiencing the best this world has to offer, and photography, but what has always stolen the spotlight in her heart is her love for writing and performing music.

Her creative side has allowed her to express herself fully. In the Fall of 2018, she released her “AMY818 EP,” featuring the empowering single “Fuck It I’m Good.”

Marrying your best friend means always living your best life! That is the case for Ricky and Amy as they celebrate 17 years stronger. While their relationship was not without its ups and downs, they have relied upon their faith in God and each other to get them through.

Besides having each other’s back, they know how to have fun, enjoy date nights, try out new things, and are always ready to pose for their cameras.

Ricky and Amy dated for six years, and in 2004, they tied the knot on Ricky’s birthday, September 18. Their wedding ceremony with the New Edition members as groomsmen took place at The Ritz Carlton in Marina del Ray.

It was a triple-special wedding as Ricky and Amber married Ralph Tresvant from New Edition.

Fourteen years after their marriage, even though they are both singers, the couple decided to take on their first duet, an acoustic love song directed by Meagan Good, and they named it “Gold.”

The song pays tribute to their love story and dedication to each other. It sheds light on the beauty of their marriage while showing that their love runs deep—irrespective of the years, their passion for each other remains.

The couple who maintain a private life decided to share a part of their life with their various fans. Ricky heard Amy’s passion and knew that it was time for them to do a song together.

Their relationship has grown stronger because of their shared passion. When they began dating, they promised to work together through all problems. Breaking up was not an option.

Although the journey was not easy, they learned to seek out help. They are now able to see past the hurts and realize that they are both partners in crime as well as best friends.

They are rooted in faith and understand that not everyone is able to do it all. They consider their marriage their ministry and are determined to continue to make a difference in their lives as a team.

RICKY AND THE NEW EDITION

Ricky has been a true fan of the R&B musical genre from a young age, and his fascination with the musical genre led to forming a music group called “Ricky and Ralph” with his friend Ralph Tresvant.

Gradually, their exceptional competence in the music world led to the group’s expansion to what is now known as the “New Edition,” with Michael Bivins, Ronnie DeVoe, and Bobby Brown joining the group.

The group was formed in 1983. It has been one of the most successful music groups for more than 30 years. Johnny Gill, the sixth member of New Edition, replaced Bobby Brown.

After Brown left, Ricky said it was just a business move as Brown wanted to go solo for a long time. He stated that Brown was not mad at Ricky and would continue to work with him.

In 2017, the group was able to tell their story in BET’s “The New Edition Story,” which was a three-part biopic that followed the supergroup’s musical journey.

Some members of the New Edition group split. Three members formed the hip-hop tour deforce group Bell Biv DeVoe. The surnames of the members who make up this new band, also known as BBD, are combined to create the new group.

Mike Myers Opens Up About Working On Wayne’s World With Dana Carvey, And The Role His Co-Star Indirectly Played In Austin Powers

Mike Myers Opens Up About Working On Wayne’s World With Dana Carvey, And The Role His Co-Star Indirectly Played In Austin Powers