The Bold and the Beautiful (B&B) spoilers for Thursday, September 30, 2021, reveal in Los Angeles the secrets and lies of Eric Forrester bursting to the surface.

The Bold And The Beautiful Spoilers – Confessions Of A Distressed Mind

Eric (John McCook) just can’t keep it all inside anymore and sweet Katie Logan (Heather Tom) is sitting there so earnestly wanting to be his friend. What’s been happening between him and Quinn (Rena Sofer) — and Carter Walton (Lawrence Saint-Victor) — has been eating at him because he really doesn’t want his wife with another man, but what can he do? (A lot, Eric, you can do a lot. Katie may have some good ideas. 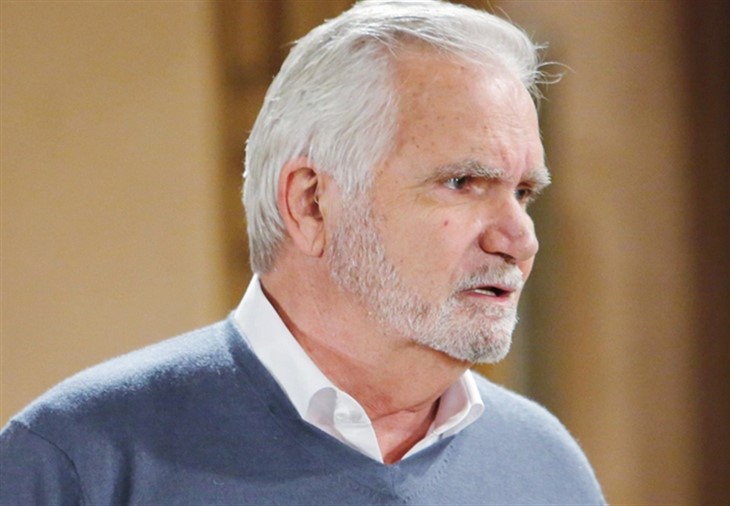 So, Eric bares his soul to Katie and she’s shocked to hear Eric is not just condoning a Carter and Quinn affair, but cheering it on because it was his idea. This is all too much for her to take because it’s the last thing she expected Eric to tell her. What kind of advice is she likely to get? And will Eric finally feel some relief after telling someone what’s been going on in his extremely sad and dramatic life?

B&B – Will Quinn Fuller And Carter Walton Tell All?

Quinn just couldn’t keep her mouth shut when Ridge (Thorsten Kaye) and Brooke Forrester (Katherine Kelly Lang) came barging into Carter’s apartment to accuse them of having an affair. Well, they are having an affair and they expected that Justin Barber (Aaron D. Spears) would tell them by now but they really didn’t want to explain themselves and hurt Eric. 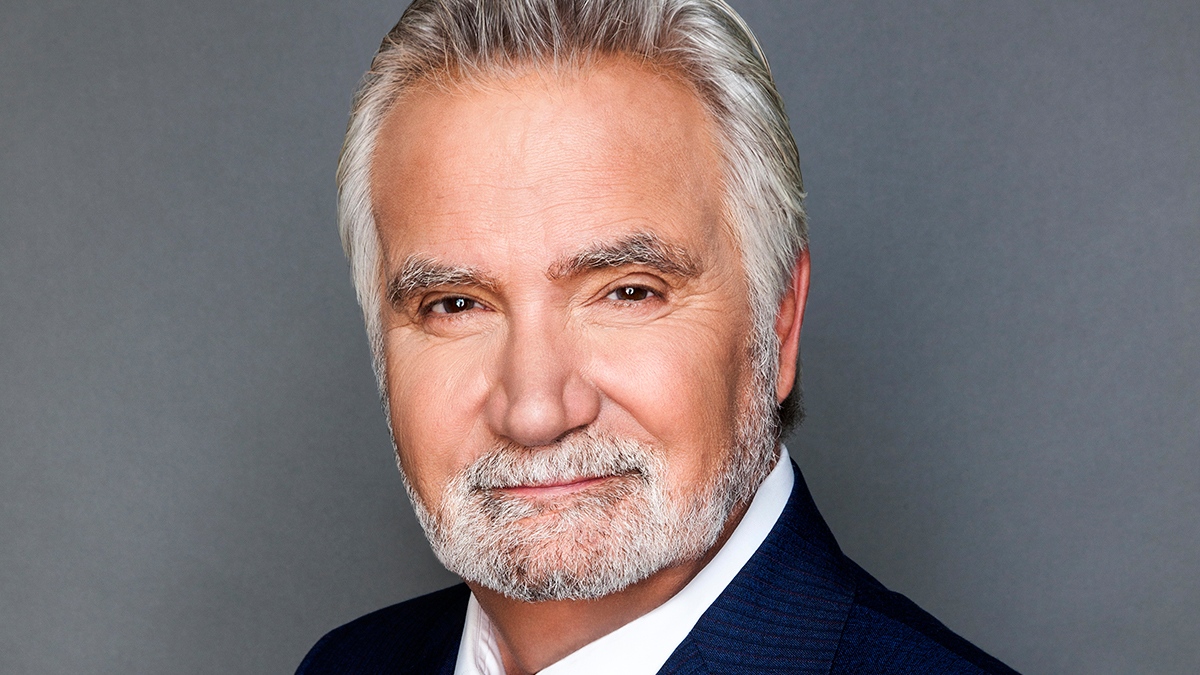 They have no choice but to demand answers from Quinn, and not be angry at Carter. Quinn just blurts out that Eric knows all about the affair and doesn’t even care.

Ridge and Brooke will be told the whole thing? Will Ridge and Brooke blush with embarrassment when they learn this information as normal people would? Probably not, because this isn’t a normal story, but now it looks like Eric’s business will be everywhere because his son and ex-wife/daughter-in-law couldn’t just leave well enough alone. Stay tuned to The Bold and the Beautiful weekdays to see how these stories play out.