New Amsterdam Adds A New Antagonist For Season 4, So What About Veronica Fuentes? 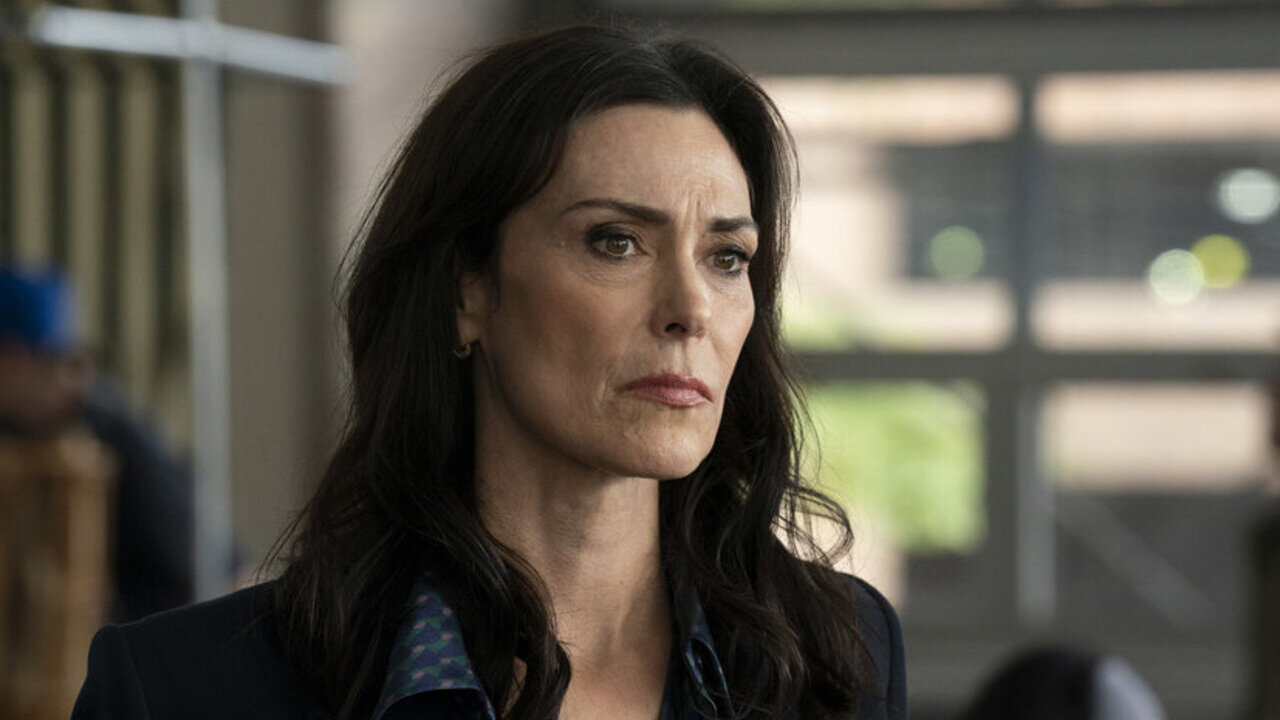 New Amsterdam delivered possibly the most formidable foe of the series to date with Veronica Fuentes, played by Michelle Forbes, but now another antagonist is on the way. He won’t be a one-off who arrives and leaves in the same episode, but he also won’t be a doctor like most of the other characters. Adam Rose of Veronica Mars and Merry Happy Whatever is on the way to Season 4 to cause some problems, but what does that mean for Fuentes?

Adam Rose has been cast to play a bartender who will become a surprising antagonist for the doctors in Season 4 of New Amsterdam, according to TVLine. Although Rose is billed as a guest star, he’ll appear in two episodes, and being described as an antagonist pretty much guarantees that he’ll be memorable. But how will a second antagonist cause trouble in a season that has been pretty dominated in the bad guy department by Fuentes? And how can a bartender even cause trouble for the doctors?

Well, there’s no rule that says that only one character can complicate the lives of the doctors at New Amsterdam at a time, although Fuentes has pretty much eclipsed all other antagonists in Season 4 so far. It’s possible that Adam Rose’s bartender character won’t actually appear in his job as a bartender, but rather as a patient. There aren’t many details available at this point, but my biggest question is whether or not he’ll be an antagonist for Fuentes as well as the likes of Reynolds, Iggy, and whoever else is working at the hospital by that point.

Technically, Fuentes and the doctors should be on the same side against any outside opposition, but the doctors more or less tried to stage a coup in their own hospital to get rid of her. The resistance failed, and she has more power than ever, so will this new antagonist be an ally of hers, or inconvenient for all of the doctors? It’s worth noting that Michelle Forbes is only recurring in Season 4, and hasn’t actually appeared in every episode since her debut even though she’s the primary antagonist. It’s possible that she and Adam Rose won’t even appear in the same episodes.

It hasn’t been announced when the new character will debut, although New Amsterdam isn’t far off from another hiatus after it briefly returns following the Olympics. Adam Rose celebrated his casting on social media, and his Instagram caption includes what may be a clue:

It sounds like Adam Rose already filmed his two episodes of New Amsterdam. Unless one of those episodes airs on February 22, however, fans will have to wait until April at the earliest to get a look at his antagonistic bartender character and get more big questions answered. The limited series The Thing About Pam will take over the 10 p.m. ET time slot on NBC Tuesdays starting on March 8, and the medical drama won’t be back until April 19 in the 2022 TV schedule.