Netflix’s Upcoming Series ‘We Are The Wave’ : Everything We Know So Far | Cast, Release Date, Episodes, Plot

Netflix is ruling the world of online content with back to back fantastic original web series content being released by it on its platform. With all the superb content that Netflix boasts and that too of all the genres, from comedy to drama to crime thrillers, it clearly is the uncrowned leader currently and looks like Netflix is in no mood of ceding any ground for its competitors when it comes to original web series content.

Our statements are backed by pure facts. Having recently announced the release of Merry Happy Whatever, Netflix has announced another new web series titled We Are The Wave in the German language which is loosely based on the novel The Wave written by Morton Rhue. The web series will be of coming of the age drama genre. 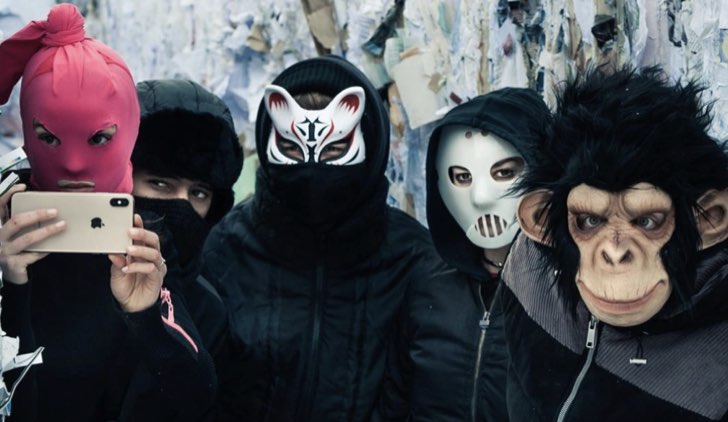 Interestingly it is not the first time that a project is based on the novel. In fact, this will be the third time the novel is being adapted after a movie and TV series by the same name. It is interesting to see how the creative element is handled the third time to make viewers binge-watch it. 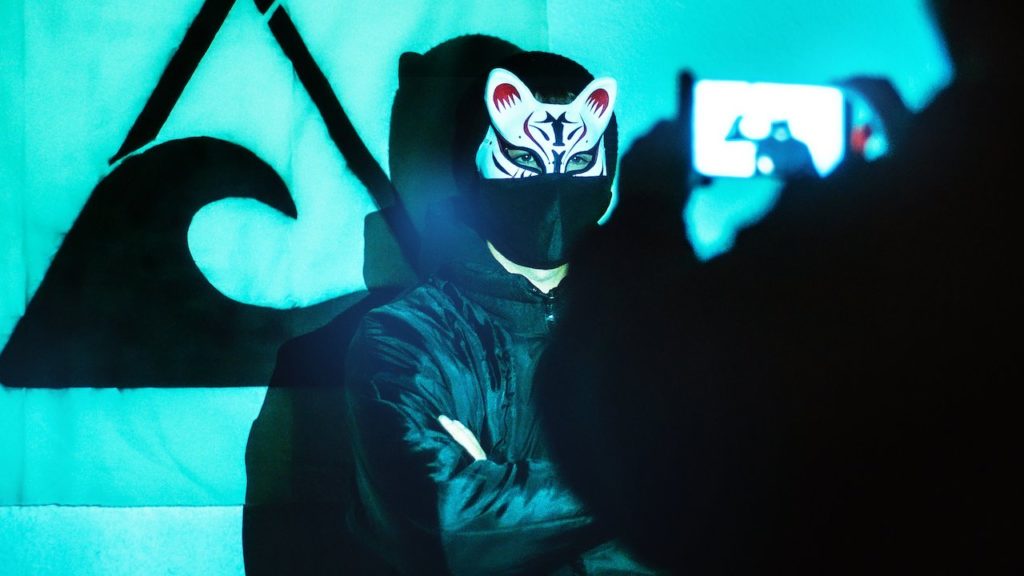 The premise of the web series revolves around a group of students who are led by a boy to pursue their dreams. A simple peaceful approach that soon spreads among youths and with more and more youths joining it picks threatening momentum. 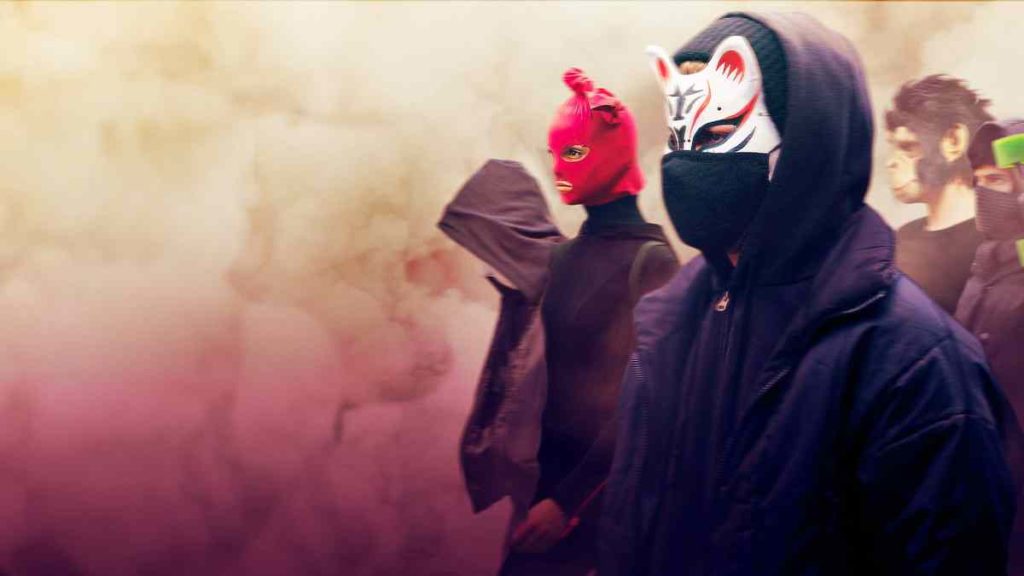 The web series features Livia Matthes, Luise Befort, Ludwig Simon in key roles among others. The filming began on 11th February 2019 and lasted till 6th May 2019. The series will have six episodes of 60 minutes and will be released in 4 K resolution on 1st November with a trailer having already been launched on 18th October.

Previous articleWhat Time ‘Dolemite Is My Name’ Will Be Released On Netflix?
Next article‘Chilling Adventures of Sabrina’ Part 3: What We Know So Far | Cast, Release Date, Plot