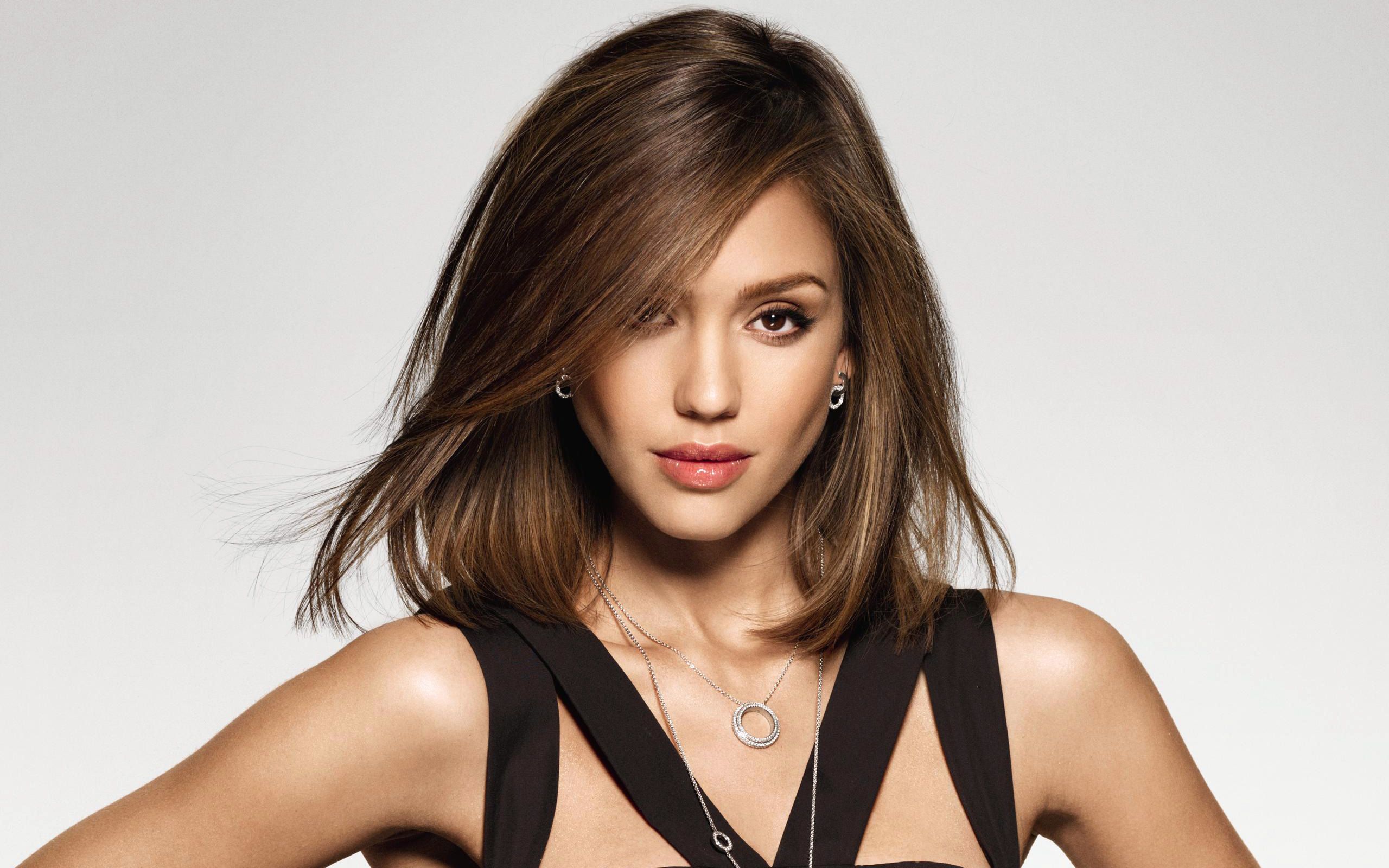 A new Netflix thriller “Trigger Warning” is in the making and the title is all set to bring back to the big screen, the gorgeous actress and businesswoman Jessica Alba. The Hollywood actress who starred in shows including Dark Angel, various box office hits like Fantastic Four, Valentine’s Day, The Eye, Sin City is big news in the movie world today!

Want to know more? We’ve got you covered. Read along to know about the plot, cast, release date and everything you need to know including Jessica Alba’s role with the Netflix thriller Trigger Warning. 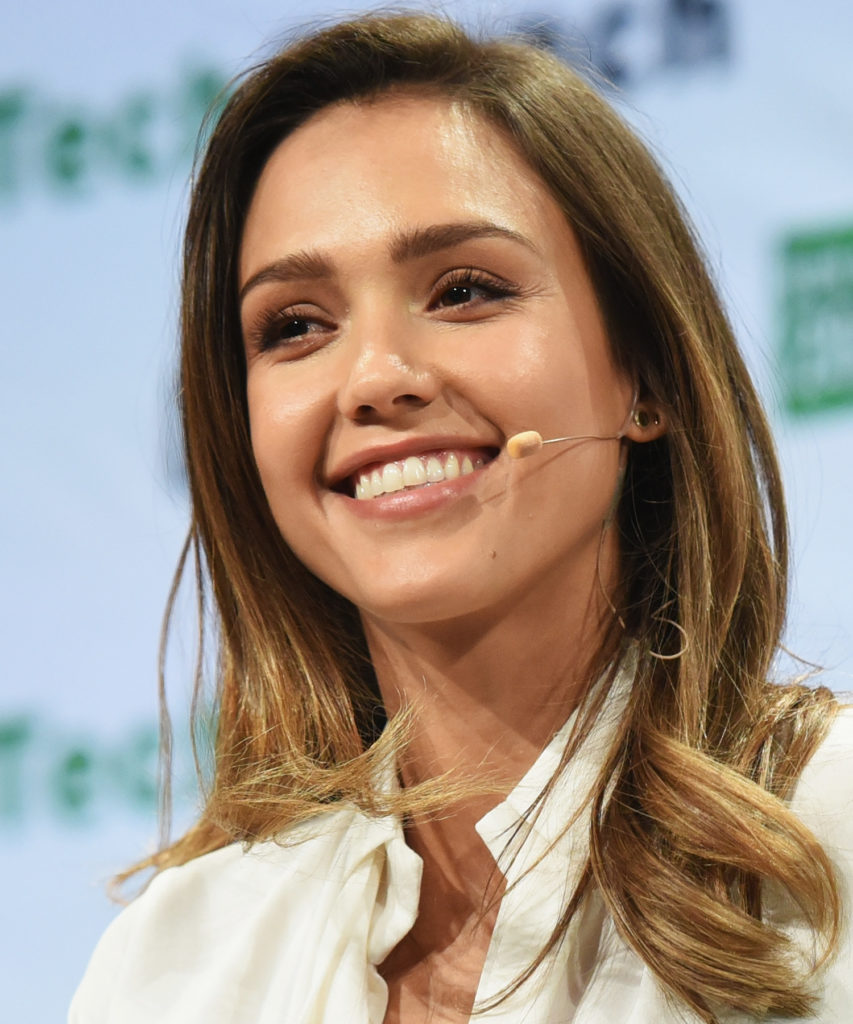 Jessica Alba is the co-founder of The Honest Company, a beauty store, and is also the author of the New York Times Best Seller book titled “The Honest Life”. After captivating her fans with her lead role in L.A’s Finest, Jessica Alba is excited to join on board to star in the latest action drama thriller movie, Trigger Warning.

What is the plot of the Netflix Action Thriller Trigger Warning?

The latest Netflix thriller movie on the move, Trigger Warning features the story of a distressed war veteran played by Jessica Alba, who learns the truth about her grandfather’s mysterious and untimely death. 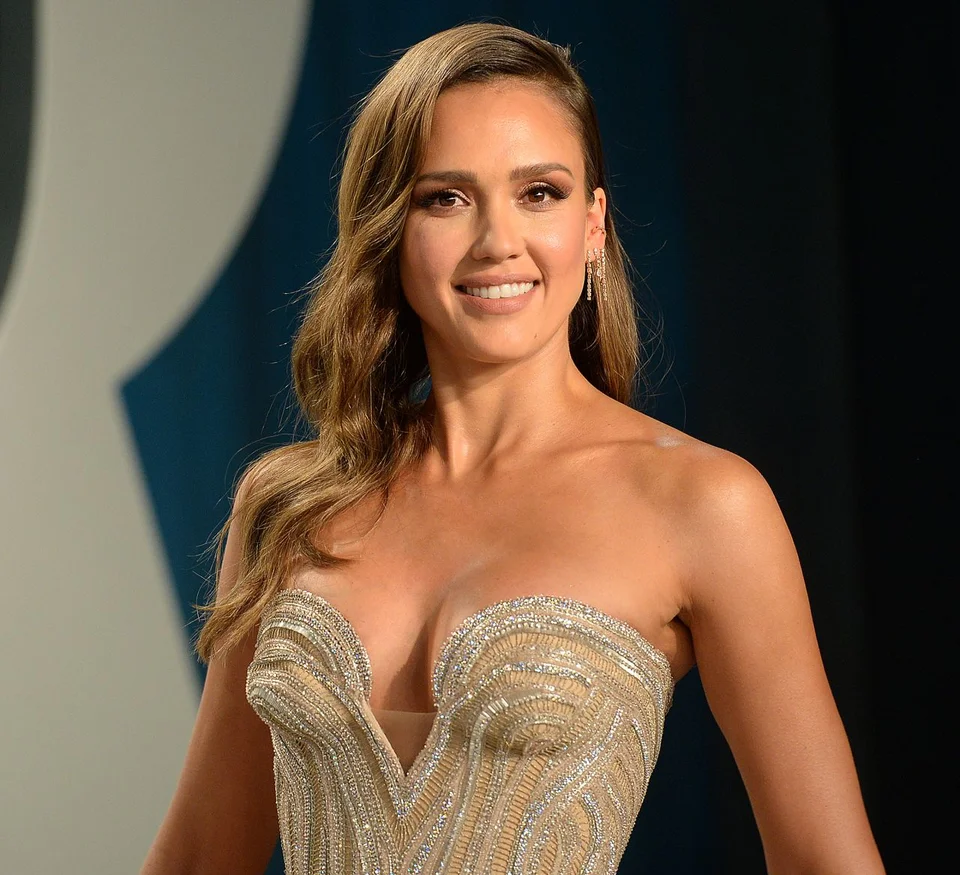 What are the latest updates about the Netflix thriller Trigger Warning starring Jessica Alba?

The movie is currently in the production phase. From what we know so far, Trigger Warning will be directed by the Indonesian filmmaker Mouly Surya. Written by John Brancato and Josh Olson, Trigger Warning is an action thriller and will be released on Netflix. Jessica Alba who is cast in the lead role will also be serving as Executive Producer along with Basil Iwanyk and Erica Lee. As for the cast, we know who’s starring in the lead role but details of the other actors who will be seen starring in Trigger Warning are not released yet. 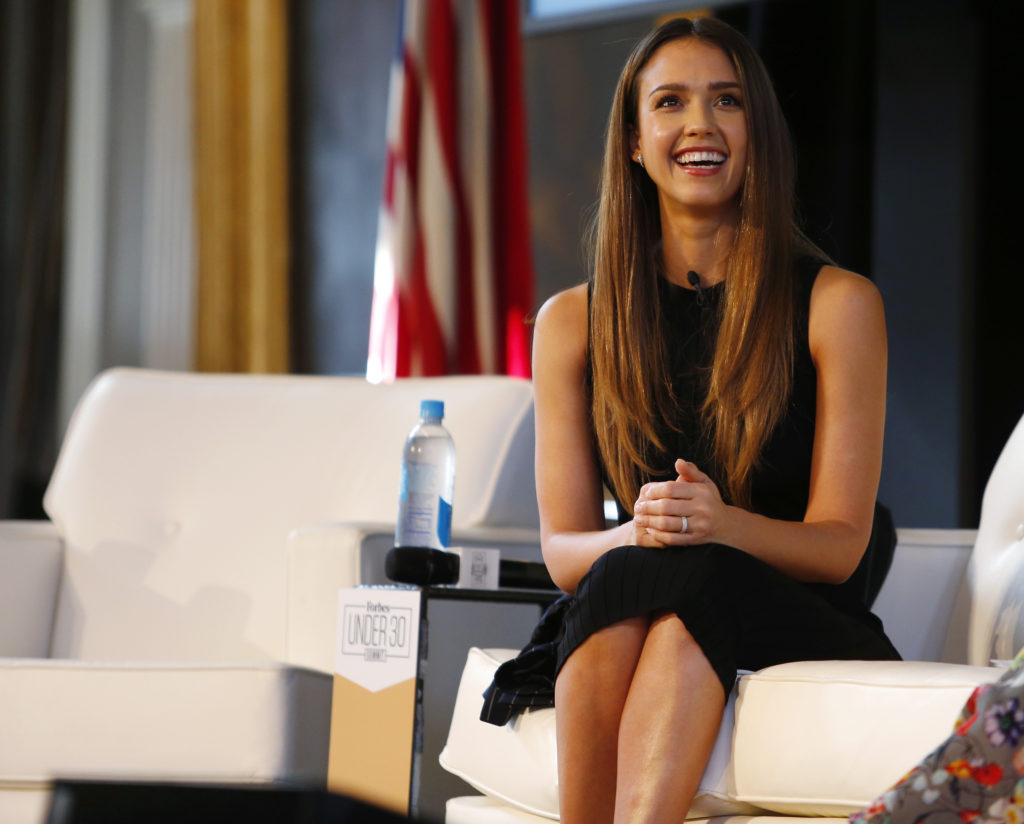 When is the Release Date of the Netflix Thriller Trigger Warning starring Jessica Alba?