How do humans perceive aliens? Green, slimy, with tentacles all and killer instinct, well not everything about aliens is related to Ridley Scott’s classic film, Alien. For a long time, we’ve wondered if we are alone in the universe or if the interstellar travelers visit her every year, and we do not notice their presence. 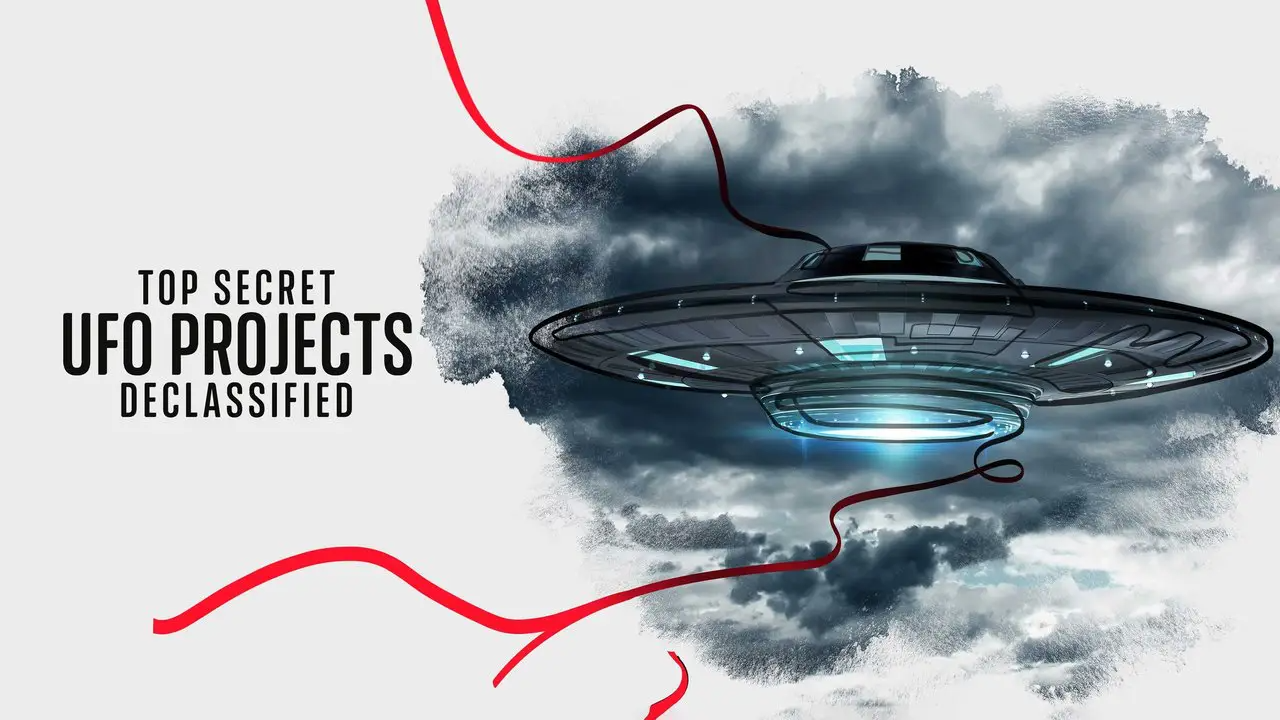 Do these extraterrestrial beings want to make their presence known to us through visits or by actions? One of the most alarming concerns about extraterrestrials is if they want to drive human civilization to sustainability or wreak chaos on earth.

The intent of these aliens is by far one of the biggest questions that perplexed us since the setting up of Area 51.

There are several theories from scientists and experts which suggest that aliens created humans and they forgot earth. The recent travels from outer space are like a recon for them to determine if they want to destroy the planet.

However, the documentary Top Secret UFO Projects: Declassified will unveil some of the most important and groundbreaking discoveries related to UFOs and extraterrestrial lives. Over the years, several conspiracy theories related to aliens and UFOs that superpowers like the US have been keeping away from the general public. 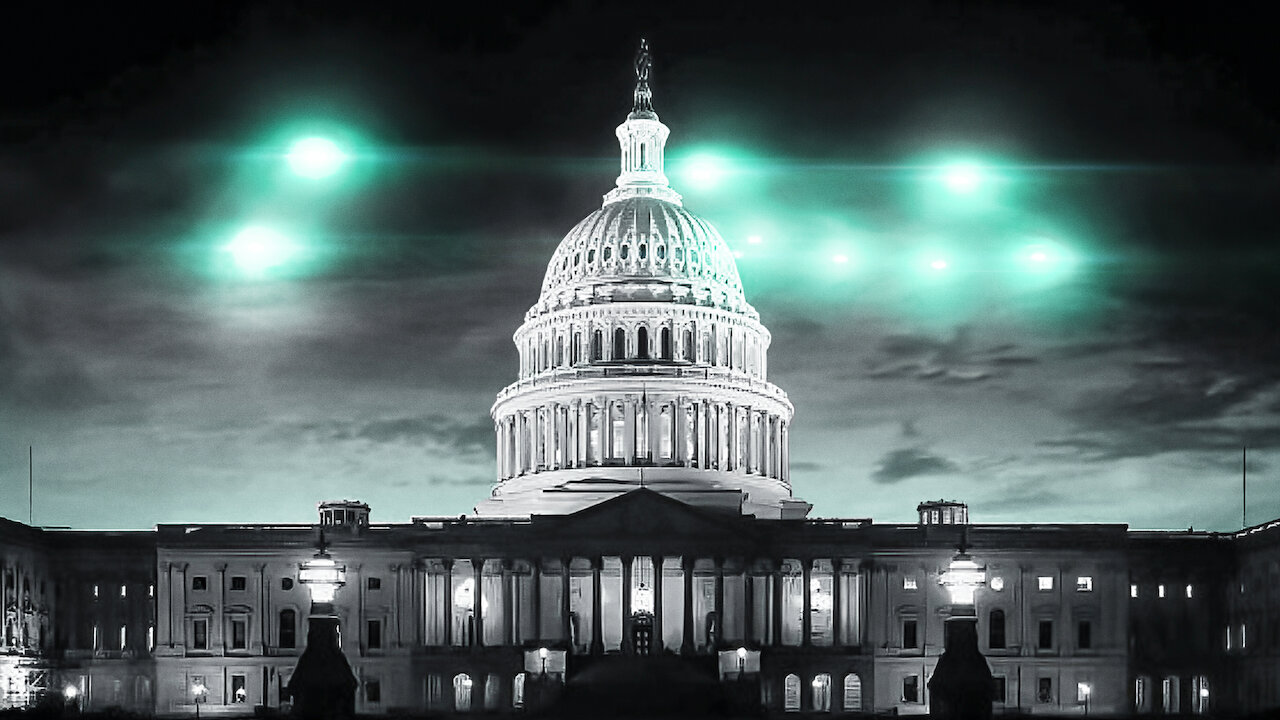 The first season of Top Secret UFO Projects: Declassified doesn’t only pack the videos of UFOs and experimentation on the aliens, but it also features documentation and other details published in newspapers and on the internet related to aliens and UFOs.

Many people have been involved in these discoveries, and they have come to light in the forthcoming new documentary.

According to the description on Netflix, the documentary series is an original factual TV Series that would also expose different government projects to cover the fact that WE ARE NOT ALONE IN THE UNIVERSE.

There isn’t any details on the date of premiere of Top Secret UFO Projects: Declassified. More details regarding the documentary will be revealed in time. Stay Tuned!