Good news to all the action movie enthusiasts out there! The board has been set for the production of “Havoc”, the latest Netflix action thriller from Gareth Evans, best known for his work “The Raid”.

Excited? We have gathered all the recent updates on the movie synopsis, cast and more. Read on. 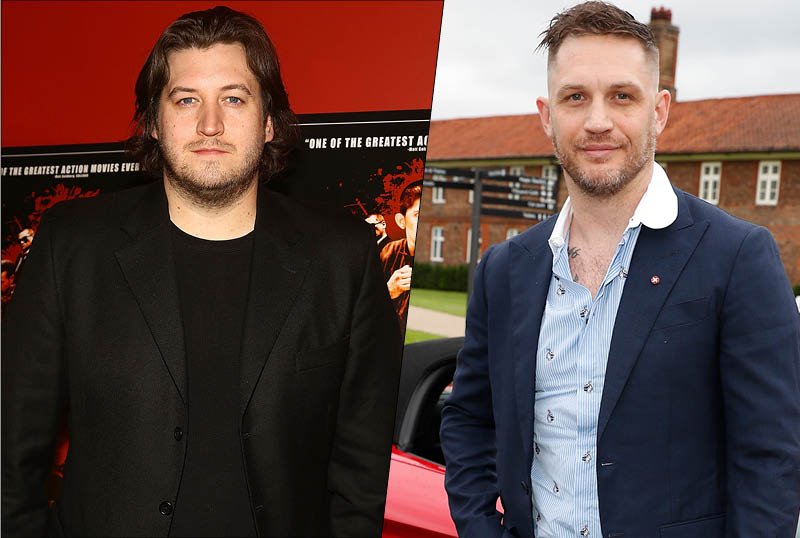 The renowned writer/director Gareth Evans has signed an exclusive deal with Netflix for a few years for directing and producing movies. The crime thriller titled Havoc is the first in the series of movies that will be launched soon. Written and directed by Gareth Evans himself, the movie will feature Tom Hardy in the lead role.

Havoc is a bright start to the wide range of movies we can expect from the partnership of Evans and Netflix. Being the first film to be launched from this union, Havoc presents a brilliant cast and crew for enthralling the audience. 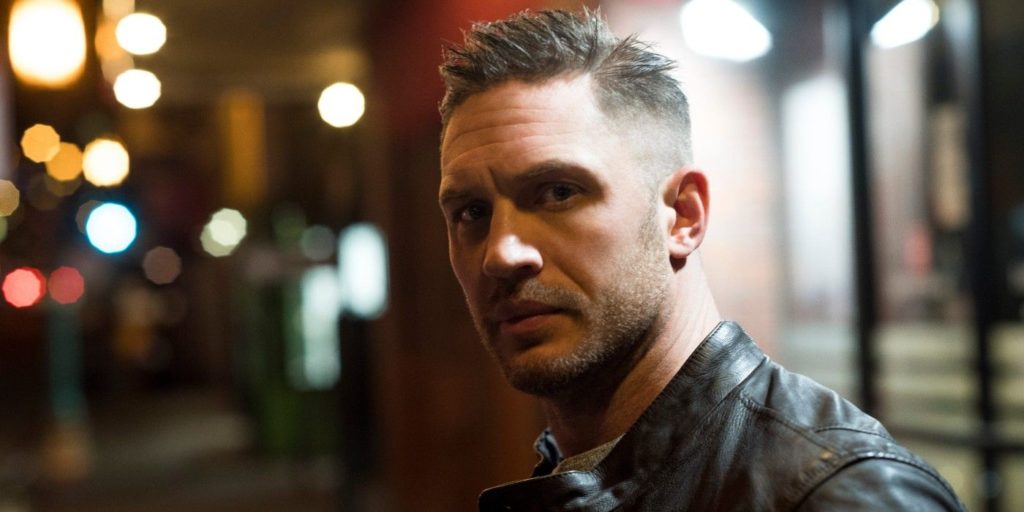 Who are the cast members of Havoc? 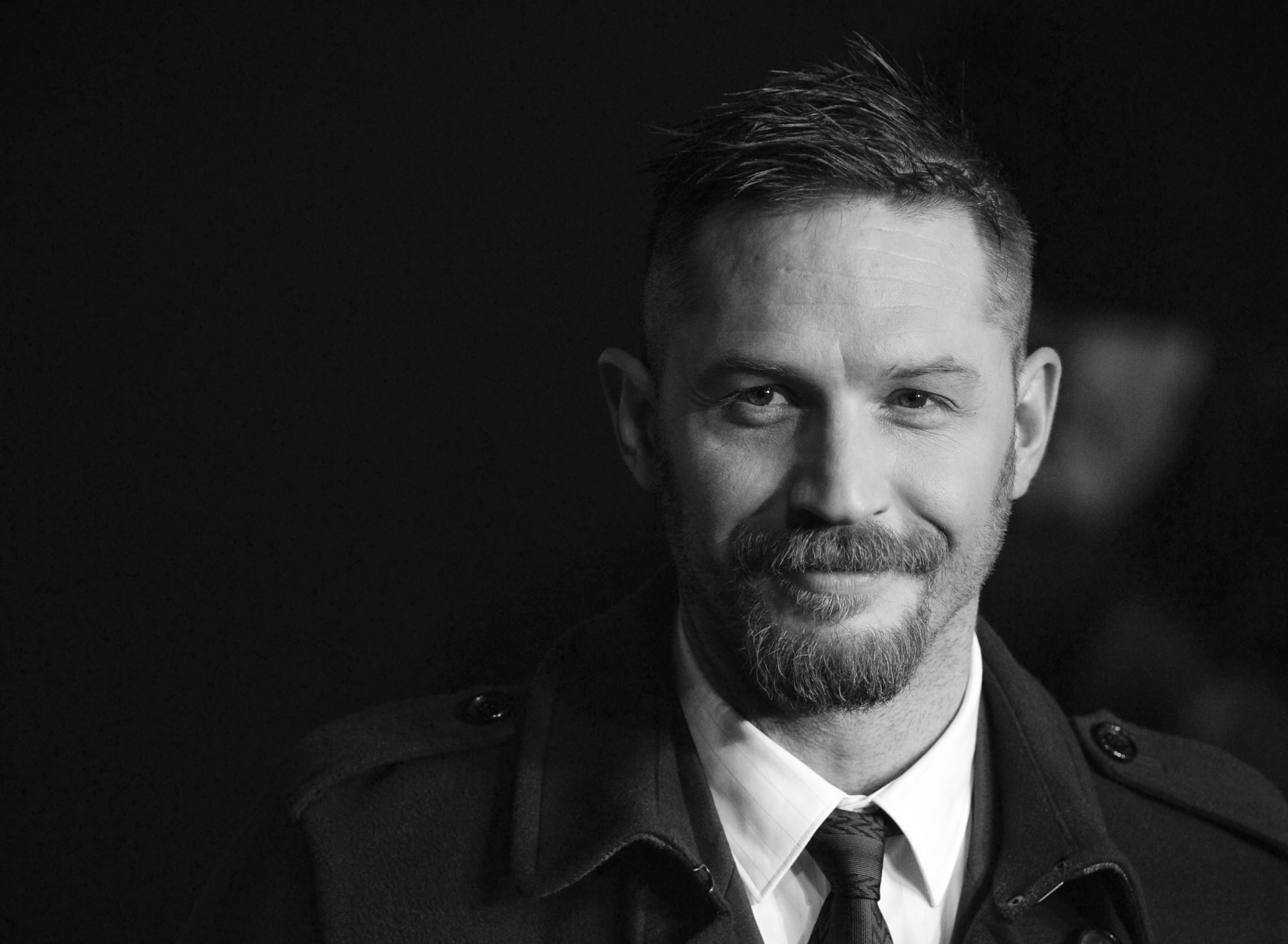 What is the plot of Havoc?

The title to this upcoming Netflix thriller is indeed a clue to the synopsis of the movie. Havoc tells the story of a detective who fights the criminal underworld to save the life of a politician’s son following a failed drug deal, which unravels the deepened network of corruption and conspiracies that captured the whole city.

Havoc, with its thrilling storyline, and amazing cast, will be produced under the banner of Gareth Evans for One More One Productions, in collaboration with Ed Talfan of Severn Screen, Aram Tertzakian of XYZ Films and Tom Hardy.