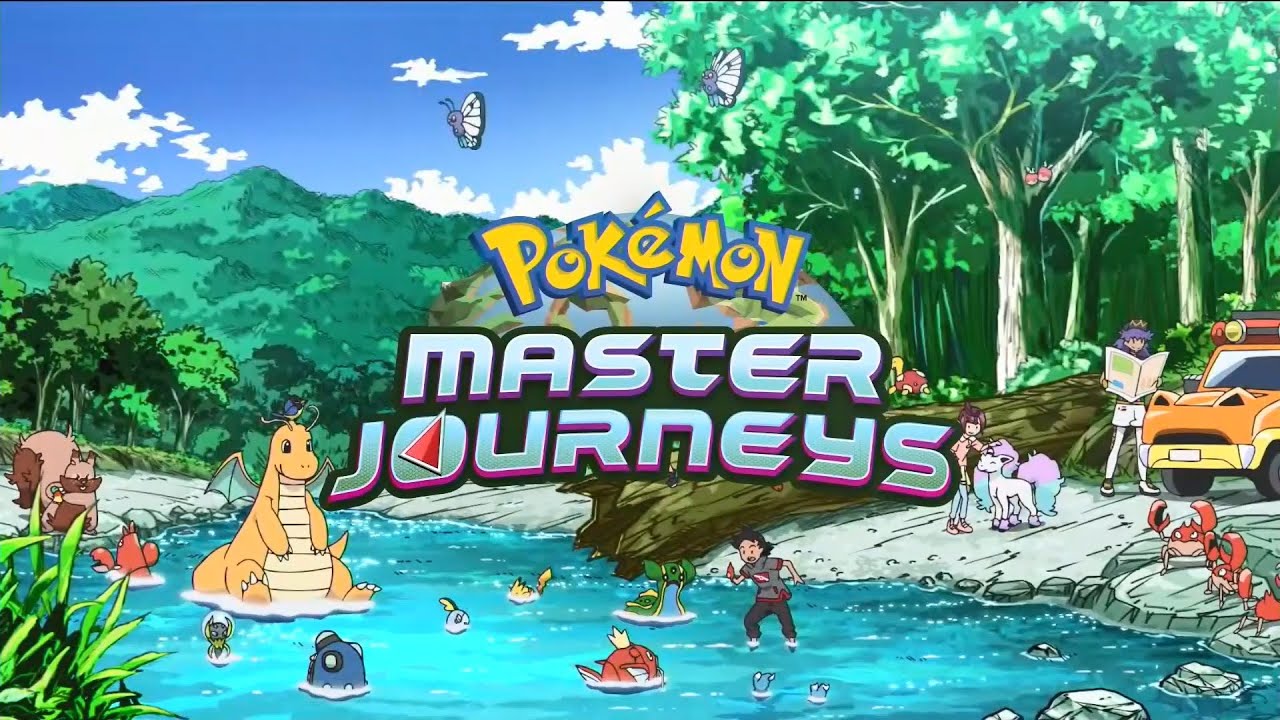 The release of ‘Pokemon Master Journeys’ will make it the 24th season of the animated saga to ever feature on screens. Though TV Tokyo began airing the animated series way back in December 2020, Netflix certainly did take some time to bring it worldwide. The good news, however, is that Netflix has become the official streaming partner for further projects of the Pokemon franchise. 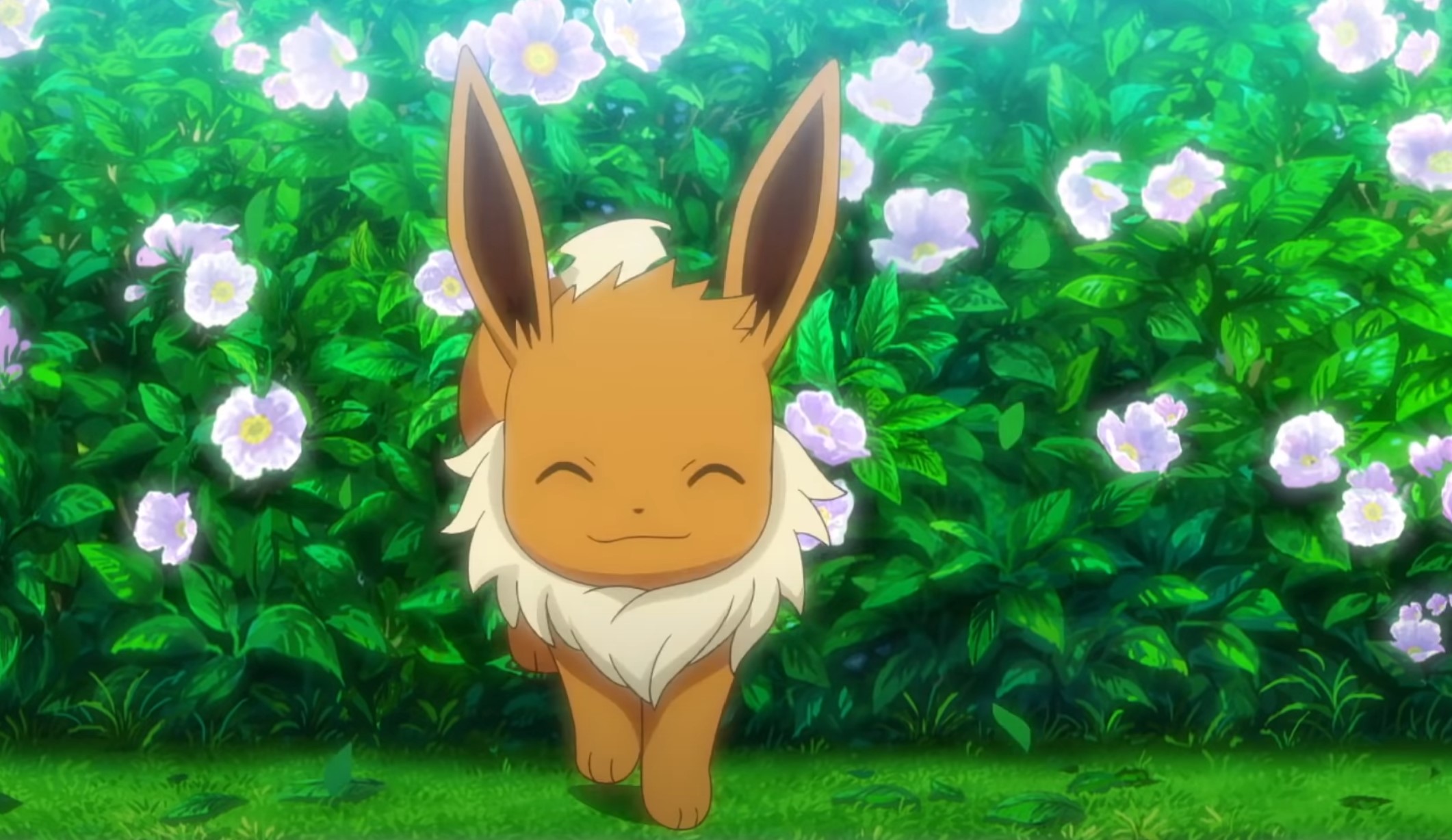 The 24th season of the Pokemon series is said to be split into four batches with each slated to release 3 months apart. As such, the first batch of ‘Pokemon Master Journeys’ will officially be released on Netflix on September 10, 2021. 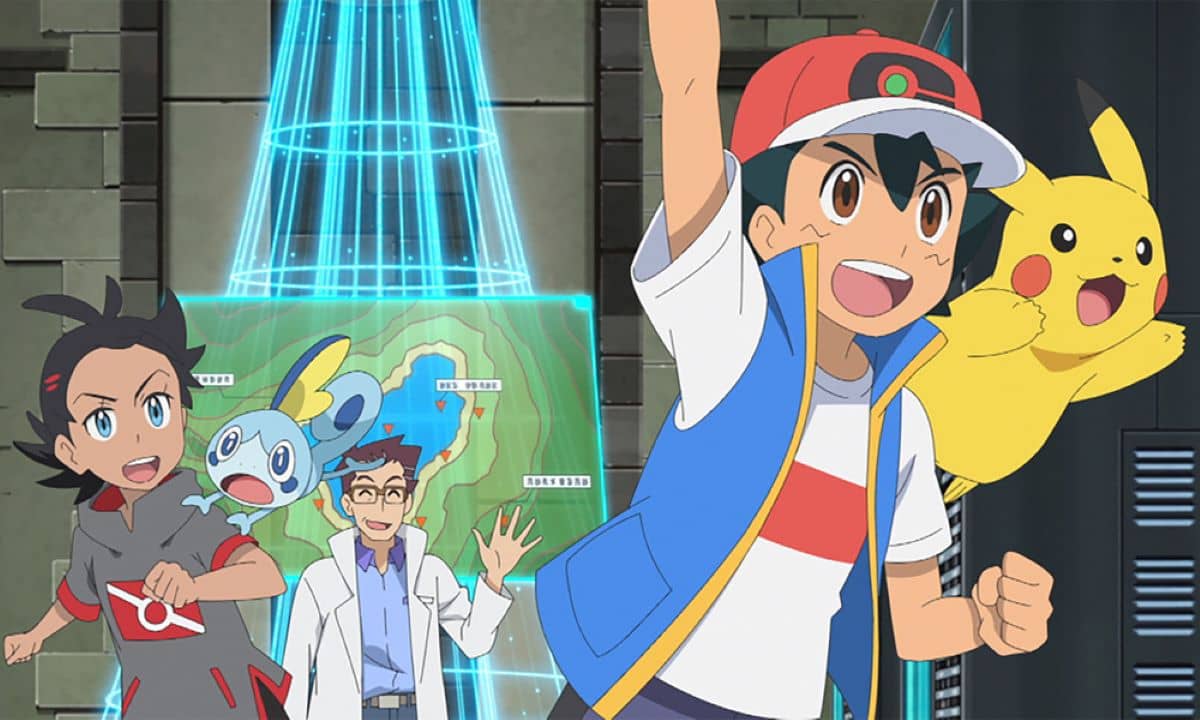 Following the premiere of the first batch, new batches will be released with an interval of three months in between. As such, batch 2 will mostly feature a release date in December 2021, batch 3 in March 2022, and the final batch in Summer 2022.

For fans worldwide, ‘Pokemon Master Journeys’ should be available to stream on Netflix from next year onwards. This is yet to be confirmed, but one can draw reference from Pokemon season 23 as it was released in July 2021 for other regions. 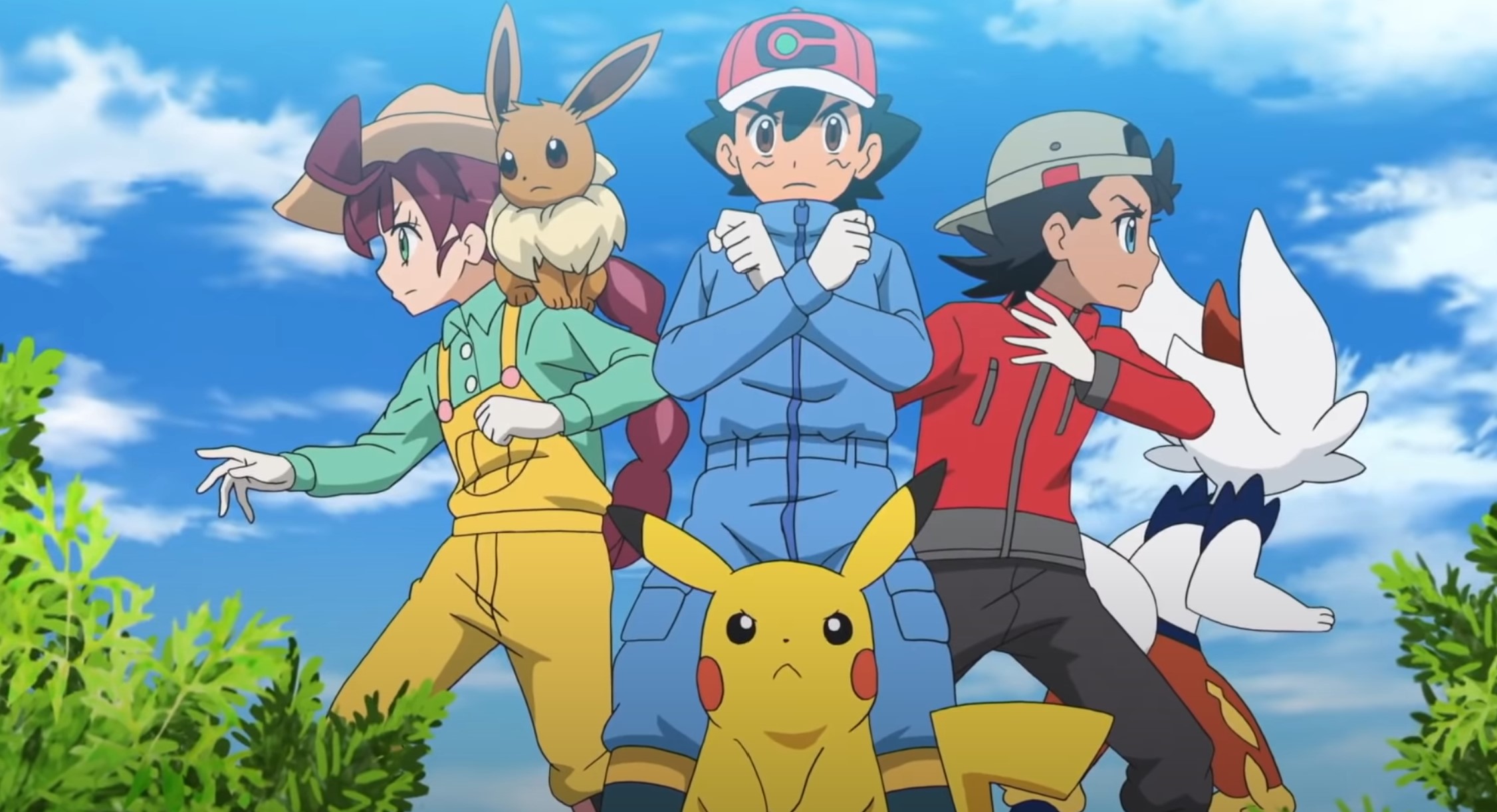