As they attend high school in a tough inner-city Los Angeles area, four clever, witty, and streetwise teenagers find their longstanding relationship put to the test.
Season 4 of the hit coming-of-age sitcom On My Block will be the series’ final season. Here’s everything we know about On My Block season 4, including when it’ll premiere on Netflix, who will appear, and when filming will begin and end. 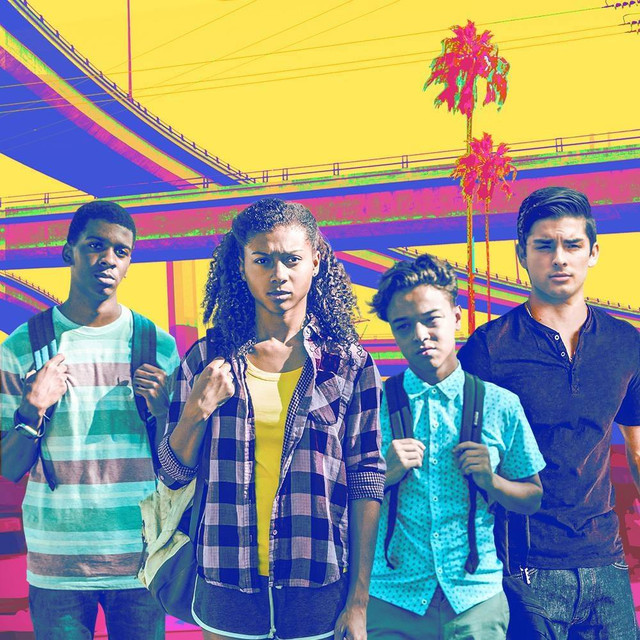 Season three of On My Block picked up where season two left off, with cliffhangers that left us reeling. It had fantastic music and, most significantly, it had us binge-watch so rapidly that we’re now looking forward to the next season. After an excruciatingly long wait for word on the show’s future, it arrived at the start of 2021.

Is Netflix renewing On My Block for a fourth season?

After an incredibly long wait from March 2020, we got official confirmation in January 2021 that the show would be coming back. It’s worth noting that we heard back in July 2020 that Netflix had been actively developing the fourth season but with COVID-19, it seems any decision on greenlighting the fourth season was held back until it was clearer where the dust was going to settle.

As we previously stated, the best news for On My Block’s future is that Netflix inked an overall agreement with Lauren Lungerich (the series’ showrunner) in March 2020. She adds to the ever-growing roster of Netflix-exclusive producers and talent.

Netflix’s Brian Wright said the following when the contract was revealed:  “We’re thrilled to continue working with her on On My Block and look forward to other future projects.” That certainly suggests, at least to us, that On My Block has a strong future ahead.

Netflix confirmed on January 28th that it will be returning for a fourth season after months of anticipation, intrigue, and occasionally misery. The news was accompanied by a video titled “Their Story Isn’t Over.”

When will the fourth season of On My Block be available on Netflix?

Given the coronavirus epidemic, which has disrupted nearly all aspects of productivity, forecasting the future is extremely impossible at the moment.

The Hollywood Reporter reported around the time of the renewal that production will begin in March 2021, thus it’s unclear whether the series will be able to start in March 2021 or not. According to rumors, the program might return as late as March 2022. It’ll probably be a bit sooner than that.

With a message from the authors on the set, we can confirm that the series ended on June 6th, 2021.

Why is the show coming to an end or being canceled?

One of the most widely recognized reasons for the show’s possible cancellation is the show’s rising expenditures. The show’s key performers have seen their compensation increase from $200k per episode in seasons one and two to $850k per episode in season four, following a public struggle for a raise. If the show had been renewed for a fifth season, the figure would have risen to $1 million.