David Oyelowo makes an entrance once again with his directorial debut with his American drama series, ‘The Water Man’. David, who was acclaimed for his role of Martin Luther King in ‘Selma’, seeks a new and exciting venture with Oprah Winfrey as an executive producer through her Harpo Films production house. 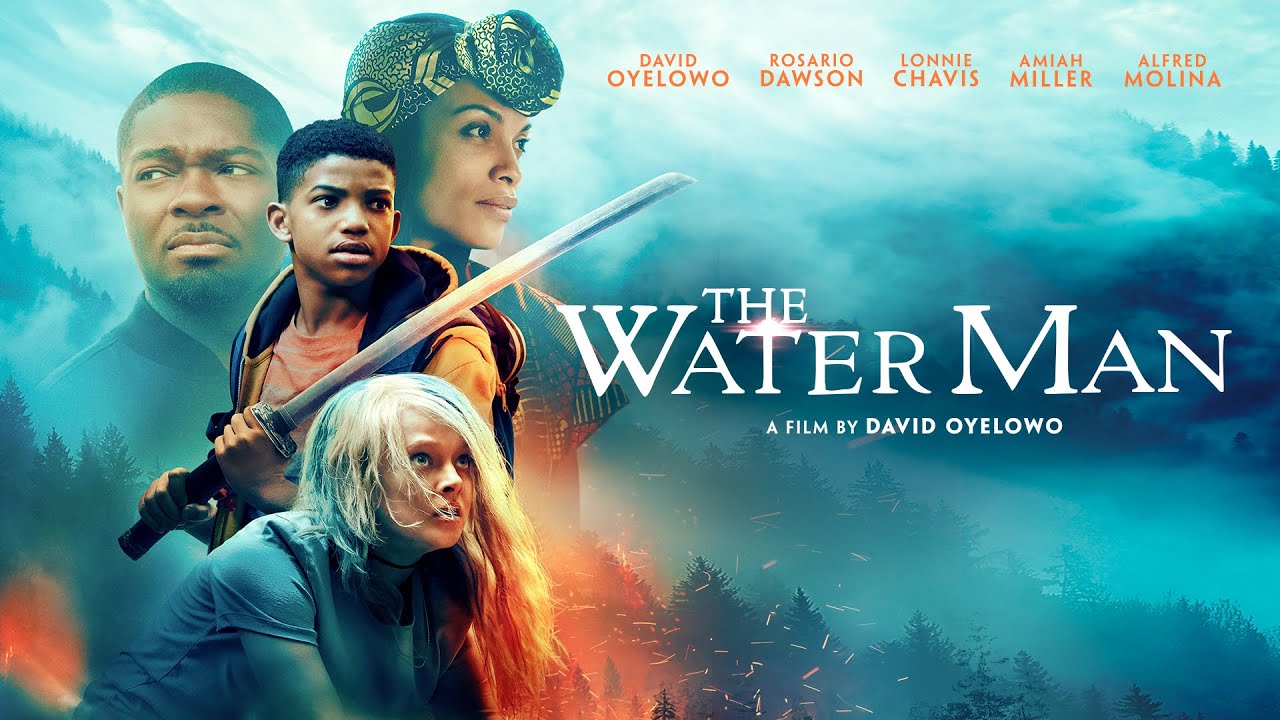 The movie had a world premiere at the Toronto Internation Film Festival in September 2020 and featured a theater release in North America on May 7, 2021. The story revolves around a boy who looks for the mystical waterman that he believes could help cure his sick mother.

Joined in an adventure with another girl, the two kids set out to find the mysterious persona and face forces that are well beyond their capacity to handle. The movie’s release in theaters had a very good reception from its fans and received lots of positive reviews for its screenplay. Now, there is much more exciting news for fans worldwide to catch this thrilling drama series on screen.

The movie was released earlier this year on May 7 and has been greenlit to release on the popular American Streamer, Netflix. The recent trailer has also revealed the official release date of ‘The Water Man’ to be on July 7, available to stream worldwide.

Earlier on June 11, Netflix released the official trailer for ‘The Water Man’ announcing its release of the movie. The trailer gave fans a sneak preview of the exciting events that will take place in the movies along with the official Netflix release date within it. So if you have missed the trailer, do check it out below:

‘The Water Man’ has been blessed with some exciting cast members with David Oyelowo playing Amos Boone and his wife Mary Boone is being portrayed by Rosario Dawson. Leading the show is the young Lonnie Chavis who plays Gunner Boone and is paired up with Amiah Miller, tasked with the role of Jo Riley. There are also famous names such as Alfred Molina and Maria Bello who take up interesting roles within the film.