All set to enter the popular list of exciting series’ featuring action and drama, is the brand new Netflix series, Florida Man. The Edgar Ramirez starrer is the new topic of attraction among the different series titles of Netflix.

In this article, we bring to you all the necessary information you need to know about Florida man and its release date. 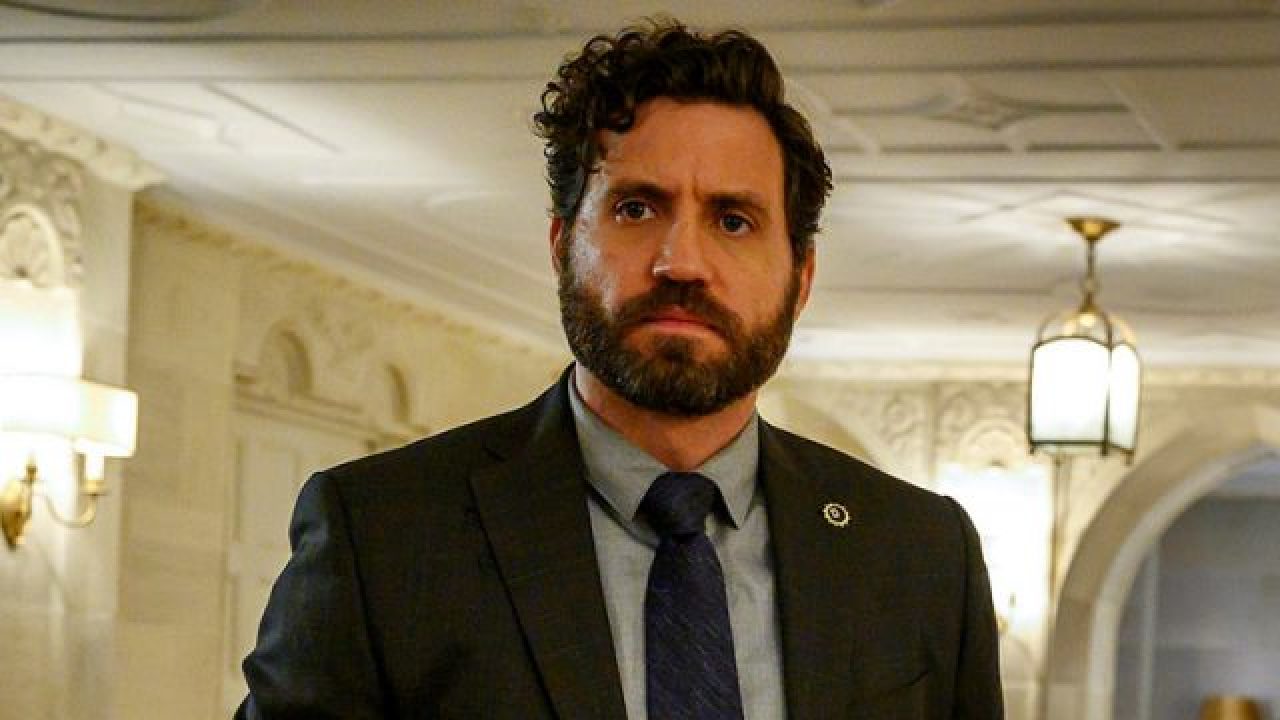 What do we know about Netflix’s new series Florida Man?

Florida Man will be presented by the renowned Screen Writer Donald Todd, who has worked on some widely received shows like This Is Us, Ugly Betty, Brother’s Keeper, and others. From this veteran TV Screenwriter’s creation, Florida Man will be produced by Todd himself along with Jason Bateman and Michael Costigan for Aggregate Films. The series will be streaming as part of the partnership between Jason Bateman, Michael Costigan, and Netflix.

And what’s the most exciting news? Netflix has specified a formal series order to the brand new action-drama series. 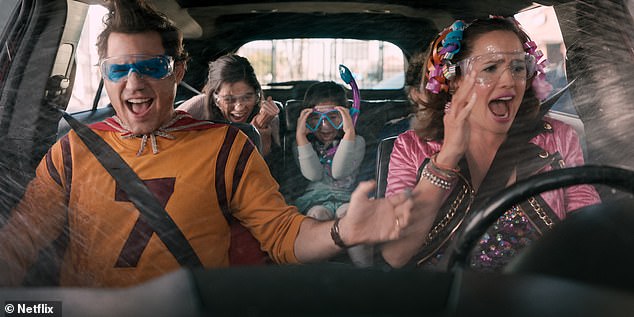 So, when can we expect the series to be released on Netflix? Well, there has not yet been an official confirmation on a release date from the series creators or Netflix. But from what we know so far, the release date of Florida Man is not likely to hit the screens anywhere around 2021. The most probable release will be scheduled for the next year, 2022.

Until we wait for an update on the release date, here’s some news you might find interesting.

The audience is surely excited to watch the Emmy nominated actor Edgar Ramirez (American Crime Story: The Assassination of Gianni Versace, Carlos, Yes Day) as the lead character on Florida Man. The series is set to premiere its pilot as Florida Man Season 1, with eight one-hour-long episodes. 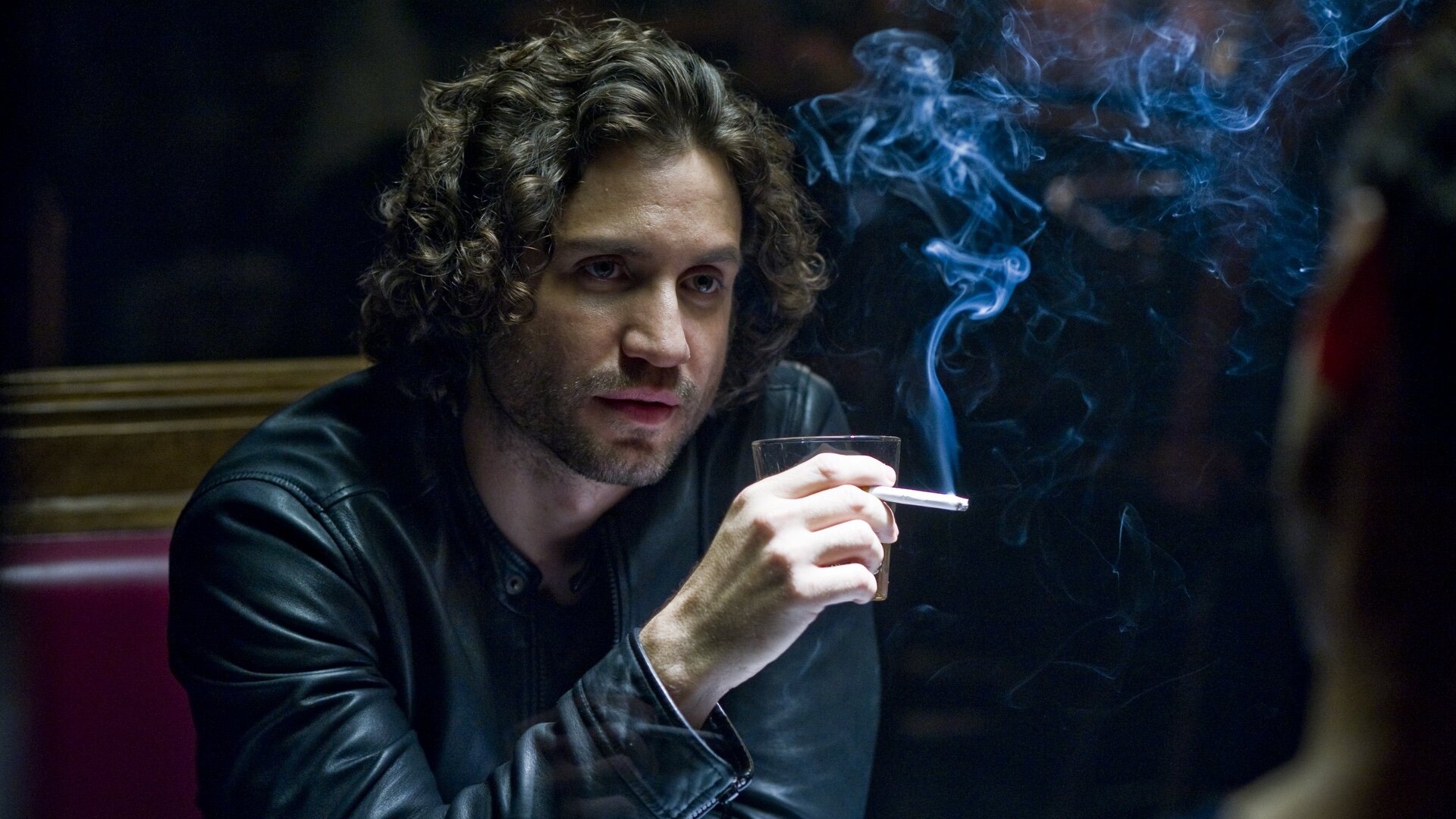 Although we do not have a confirmation about its release date, we sure have details on the storyline of Florida Man.

When an ex-police officer is forced to return to his homeland of Florida to find the runaway girlfriend of a Philly mobster, a surprising turn of events unfolds buried family secrets and so much drama filled with action and adventure.