Netflix is loaded with binge-worthy animated shows, offering a variety. However, the fans of animation were eagerly waiting for Netflix’s next big animated project “Q-Force”. If you were one of them, we have some exciting news for you. The official trailer of “Q-Force” is finally here and Netflix has revealed the premiere date for its much-anticipated show. Check out the latest details below. 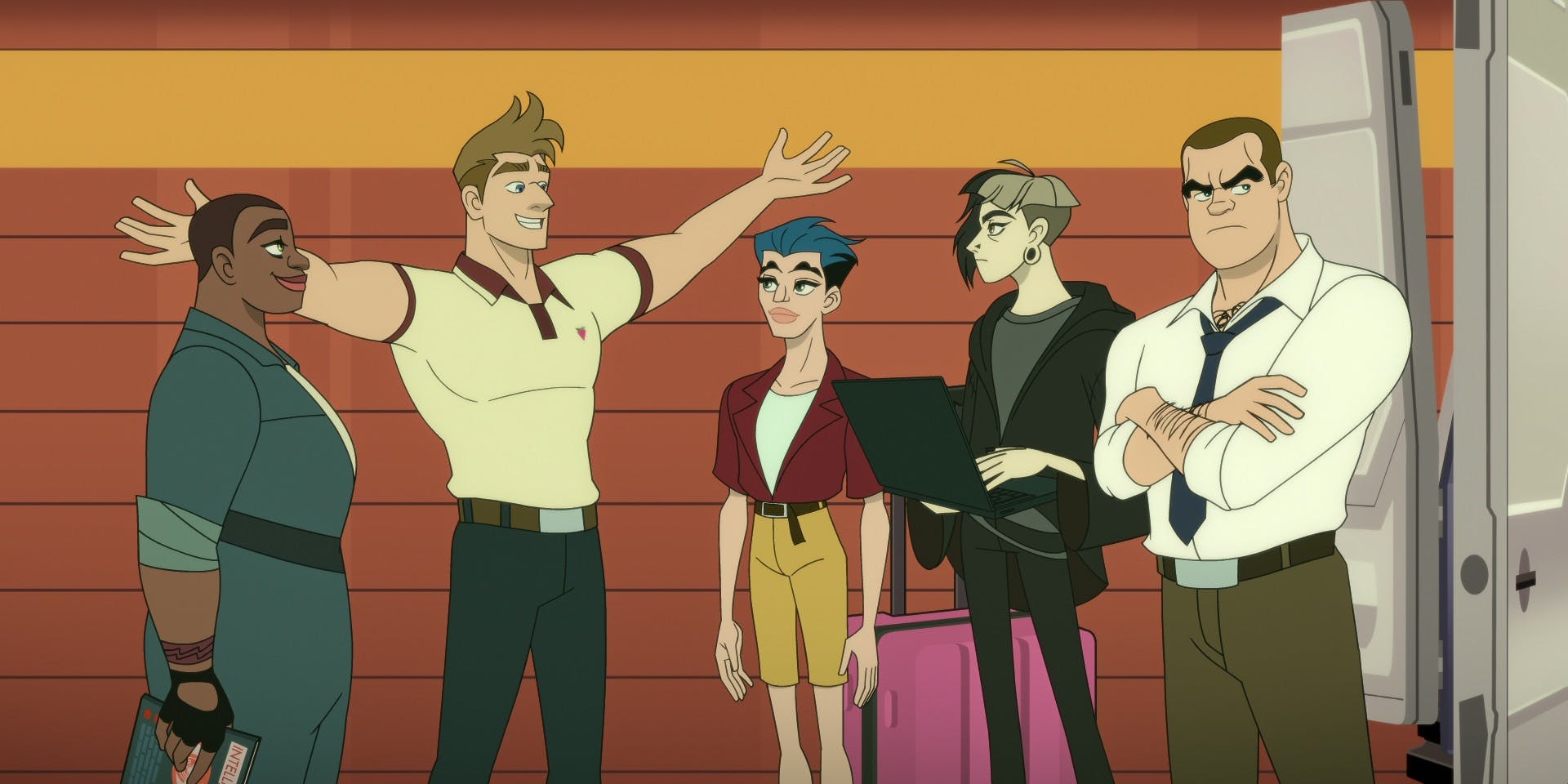 “Q-Force” is one of the most-awaited animated comedy series coming from the house of Netflix. It follows the LGBTQ superspies. It’s an adult comedy-drama series created by Micael Schur and Sean Hayes.

“Q-Force” revolves around the amazing adventures of a gay secret agent, Mary, who is accompanied by his LGBTQ team. The theme of the show is received well by the audience and they are really excited to see what new the makers bring in the upcoming season. Netflix revealed a glimpse of its animated series “Q-Force” in a recent trailer and we have the release date for you.

Netflix has finally unveiled the premiere date for “Q-Force”. The adult drama animated series will land on the streaming platform on Thursday, September 2, 2021. 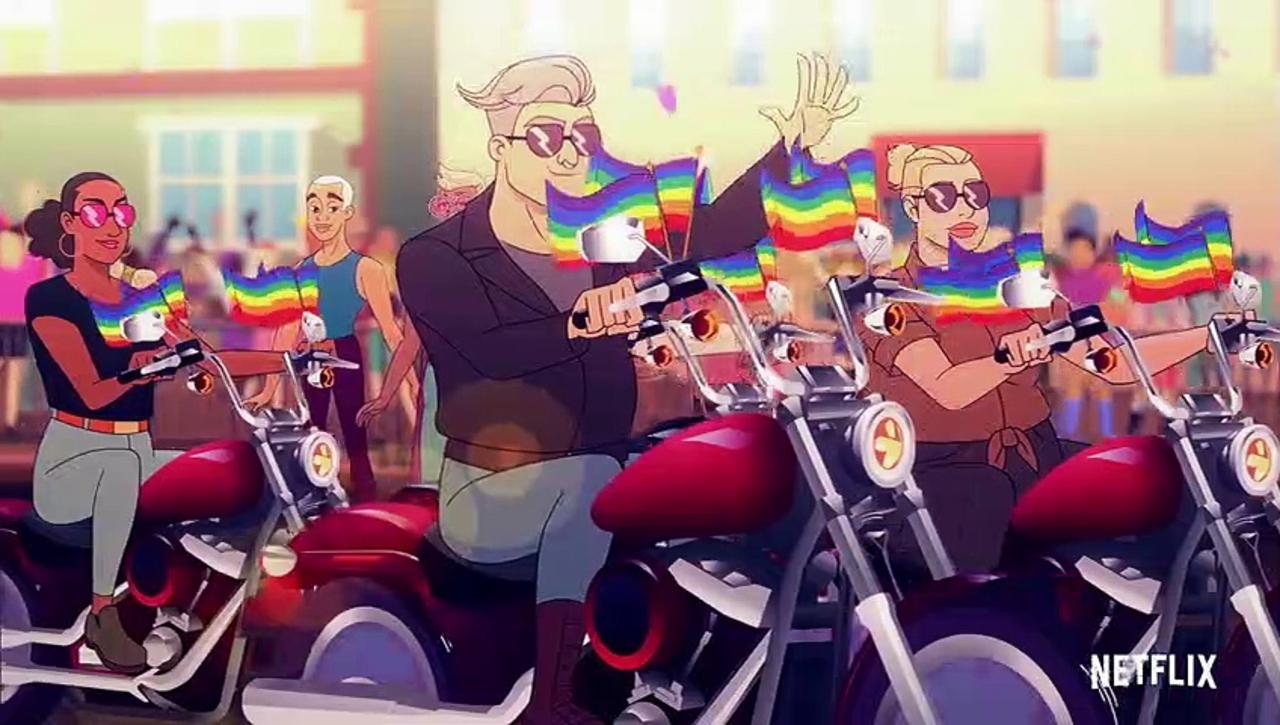 The official trailer of “Q-Force” is finally here. The audience has shown an incredible response to the trailer and there are really anxious for the first episode to drop on Netflix. You can also have a look at the official trailer here – https://youtu.be/Fk9s-zTbq28