Netflix’s Vampire Thriller ‘Uprising’: Everything You Want To Know!!

Raymond Villareal’s book ‘A People’s History of the Vampire Uprising’ is soon going to be adapted into a vampire thriller “Uprising”. For this highly anticipated show, Netflix and 21 Laps’ are teaming up while Travis Knight who has worked as the lead animator for Laika, Kubo and the Two Strings, and Bumblebee will be directing it. A few of the drafts have also been written for the show by Jeremy Slate, Jay Basu, JD Payne, and Patrick Mckay. 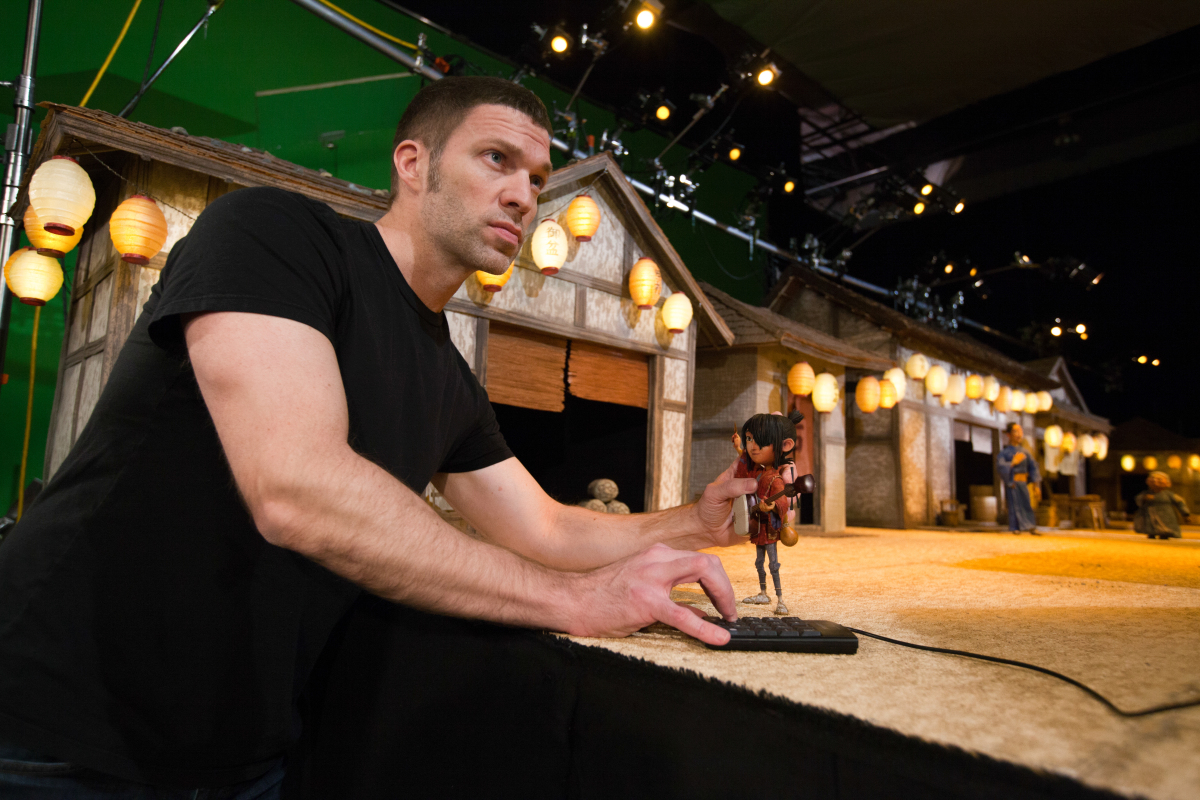 What will ‘Uprising’ be about?

The story revolves around CIA agent Lauren Webb, who venture onto the path of discovering the truth behind a growing uprising that could wipe out humanity and is set at the backdrop of a global viral outbreak that has turned people into vampires. 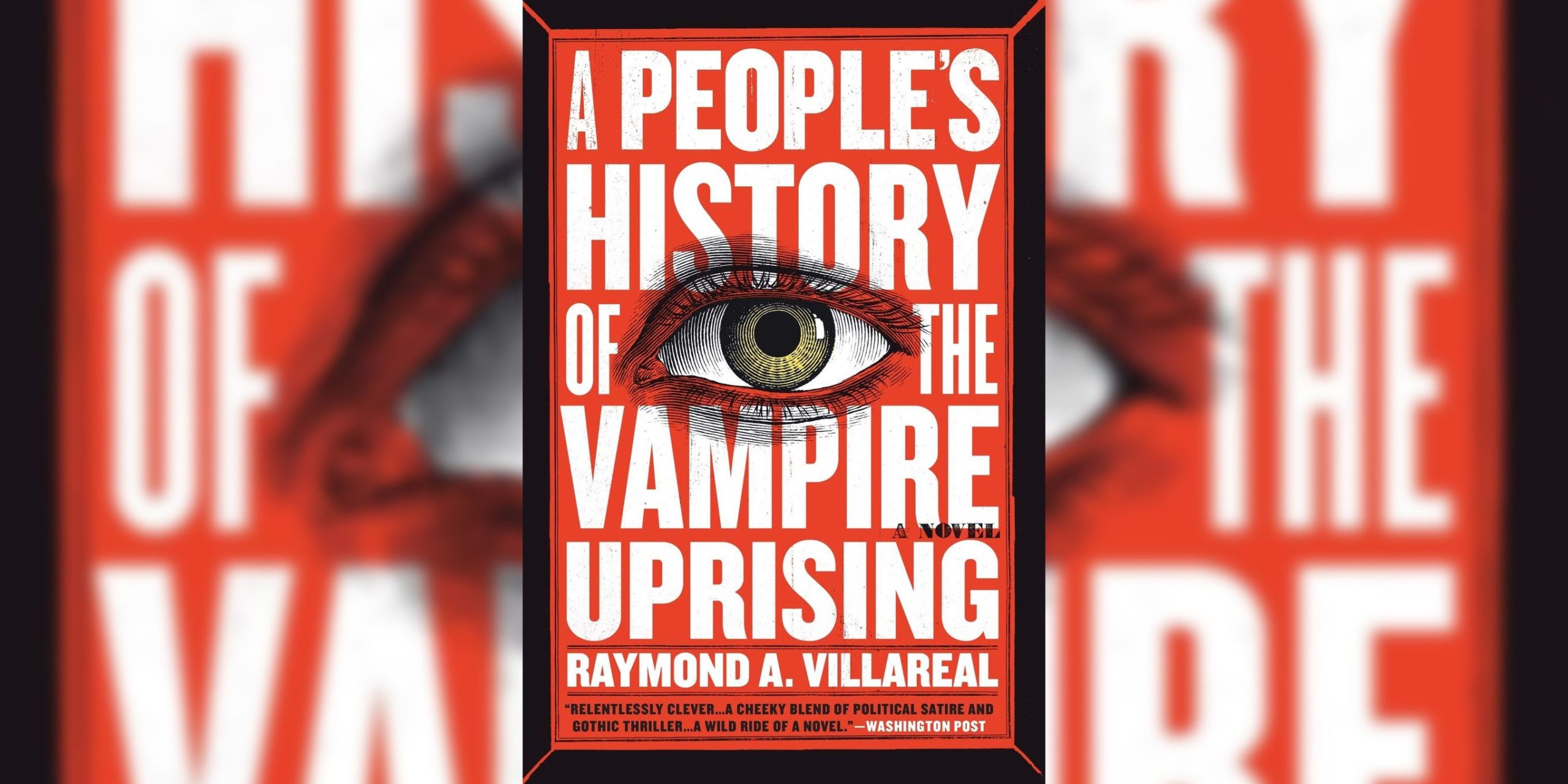 When is ‘Uprising’ Releasing?

The show is still under development and it will take a while before Netflix spill the beans. No Release Date has been announced but as soon it does, we’ll be informing asap. 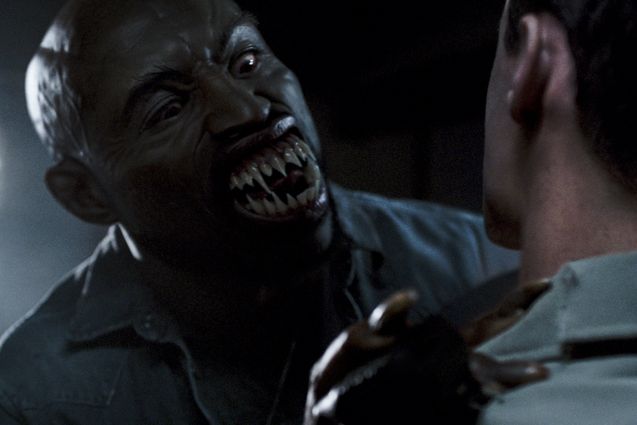 As of June 2021, the official star cast hasn’t been announced. All we know right now is the source and the makers.

Shawn Levi and Dan Cohen will produce the show for 21 Laps. Emily Morris will oversee the project for 21 Laps.