Netflix included someone’s phone number in a TV show and she got ‘4,000 calls a day’ 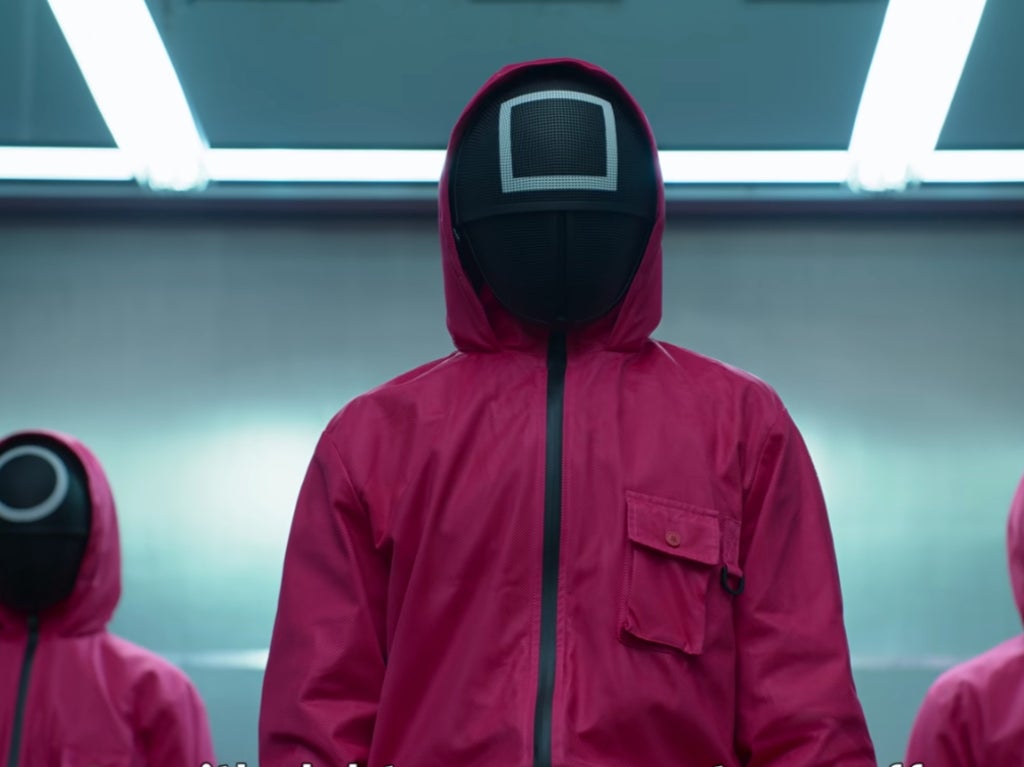 A woman whose phone number was revealed on the Netflix show Squid Game says she received thousands of calls a day as a result.

If you are unfamiliar with the show, Netflix’s latest hit hails from South Korea and has received accolades from both critics and viewers.

The show chronicles a group of people going through a rough time and are down on their luck who are forced together in an odd game of survival for monetary gain.

If the challenges aren’t completed- which happen to be eerie twists on classic children’s games—they will die.

Within the show, which has a 100 per cent rating on Rotten Tomatoes— a phone number is revealed, which turned out to be someone’s actual phone number.

Mentioned under the pseudonym “A,” they said that they had been bothered by the calls since the show aired on September 17.

In conversation with Monday Today, “A” said that received thousands of calls that have disrupted their daily life,

“Since the broadcast of the Squid Game, I receive 24 hours text messages and phone calls so that it is difficult to live my daily life,” A told the outlet.

“Some 4,000 phone calls come in every day. I did not even realize what was going on as I did not watch the series. Someone who prank called me told me that the number was featured on the show.”

They also noted that the calls were depleting the phone’s battery to the point that it “turns off.”

The phone number was unveiled in a scene from the first episode, which showed a business card that people can call to become a contestant in the games.

In the beginning, Koreaboo reported that Netflix said that there was nothing they could do about the situation before allegedly offering to pay them.

But now, Netflix has responded again with the following statement: “Netflix, as well as Squid Game’s production company Cyron Pictures, are aware of the problem and are working to solve it.”

Cyron Pictures also released a statement about the situation and said: “We are trying to solve this through continued phone calls and face-to-face meetings between the owner of the number and the production company.”

Hopefully, the situation will be remedied soon.

Squid Game is still available for streaming on Netflix.