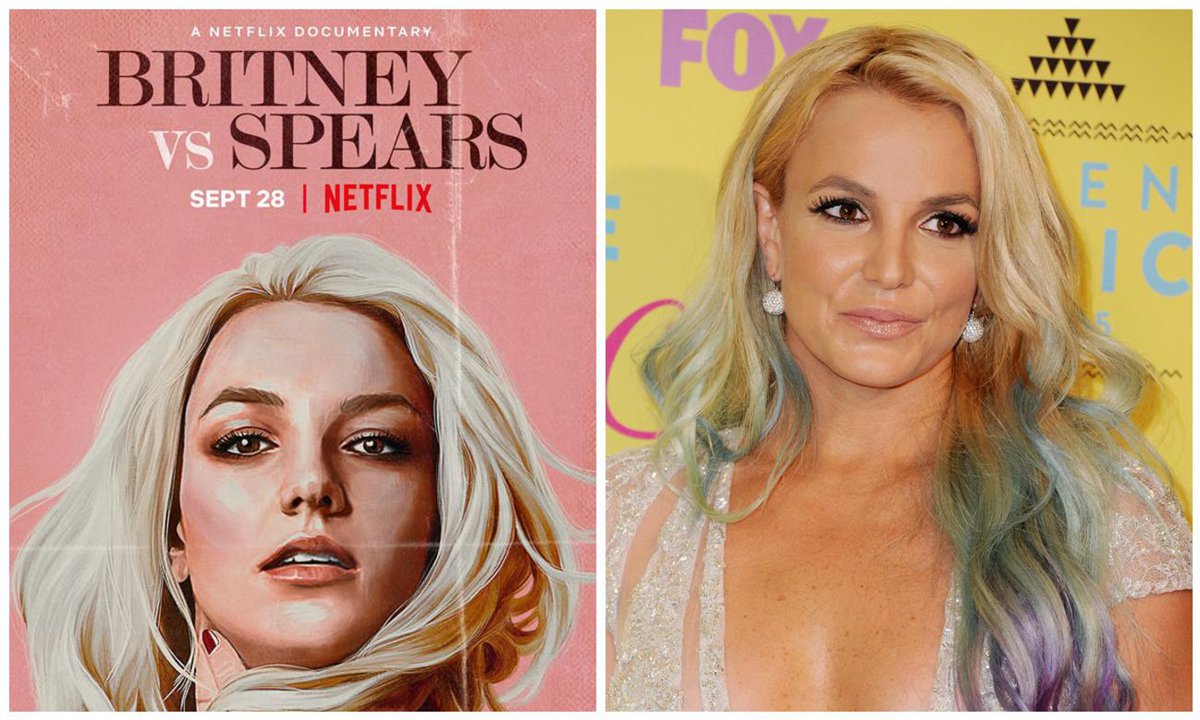 Netflix has officially announced a new documentary focused on the life of Britney Spears, set to be released September 28, just in time for the singer’s next hearing.

And while fans of the popstar seem to have different opinions about the project, Britney’s fiancé has shared his thoughts on the upcoming documentary Britney vs. Spears, commenting on Netflix’s Instagram account, “I hope the profit from these docs go towards fighting against injustice #freebritney.”

Britney had previously commented on the first FX documentary about her legal battle, which created a great amount of buzz and media coverage, admitting that she didn’t like they way she had been portrayed, however the streaming platform is exposing the scandal surrounding the controversial conservatorship that involves her family and members of her team, including her father Jamie Spears.

Netflix announced ‘Britney vs. Spears’ with a teaser video, using audio from a voicemail the singer left to a lawyer back in 2009, “Hi my name is Britney Spears. I called you earlier. I’m calling again because I just wanted to make sure that during the process of eliminating the conservatorship.”