NBC Classic The Smurfs will be Rebooted by Nickelodeon 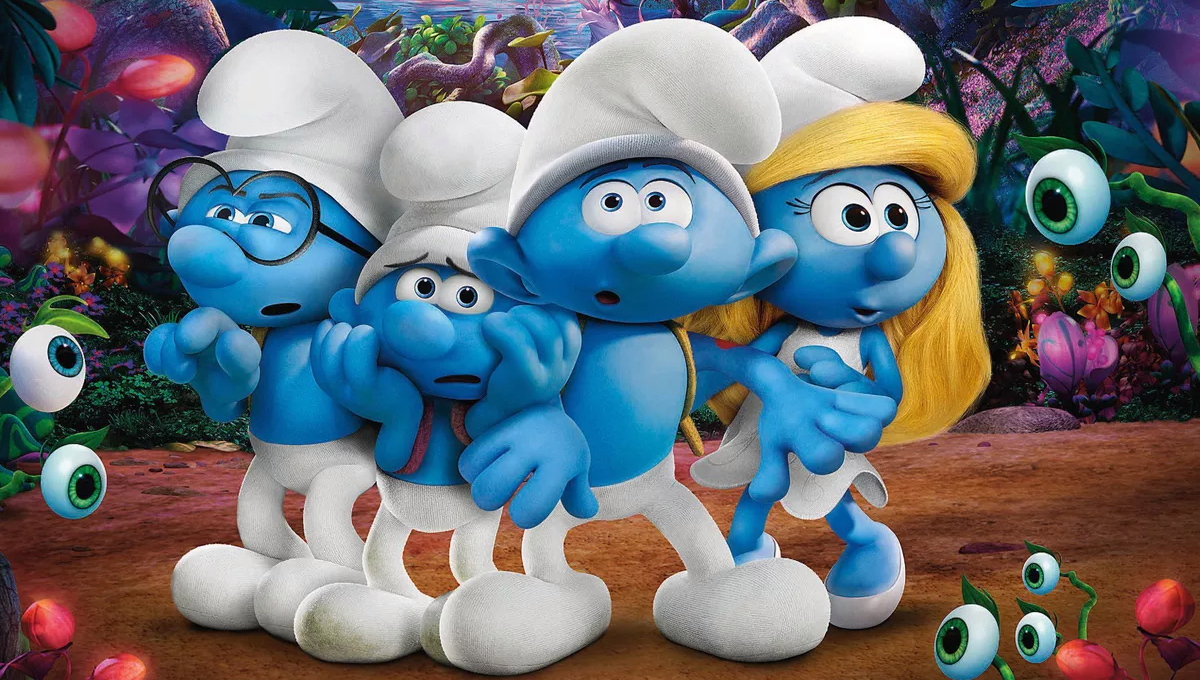 One of NBC’s most successful outings into family television is getting the reboot treatment: The Smurfs. A new Smurfs TV show recently premiered on Nickelodeon. As shown in the recent trailer, The Smurfs features revamped CGI animation. It premiered on Sept. 10.

The Smurfs’ original NBC run was hugely successful, airing more than 400 episodes between 1981 and 1989.
David Freeman plays Papa Smurf, Berangere McNeese is Smurfette, Lenny Mark Irons plays Gargamel, YoussefEl Kaoukibi is Brainy, and Catherine Hershey portrays Willow. The new series seems unrelated to the most recent round of Smurf movies, which Sony Pictures released. This gives the franchise freedom to try new things and make itself a brand new movie for a new audience.

“The Smurfs is an iconic global franchise that has resonated with audiences for decades,” Pam Kaufman is President of ViacomCBS Consumer Products. “By partnering with LAFIG, we can join our creative forces to bring an all-new line of consumer products across multiple categories to consumers, along with a fresh and original animated series.”

“I am extremely proud and happy to have Nickelodeon and its fantastic team to represent our Smurf brand both for the broadcast of our beautiful New TV series and as an agent,” added IMPS/LAFIG Founder and President Véronique Culliford. “We are making history again more than 40 years after the global success of the first TV series of the Smurfs, which is broadcast in more than 100 countries still today! I am convinced that we could not have found a better partner to smurf our beautiful blue planet.”

The new Smurfs teaser trailer shows plenty of slapstick gags playing on the Smurfs’ size, clumsiness, and apparent invulnerability to injuries. The trailer also suggests danger from humans and other animals in the forest. So far, it has only used the word “Smurf” as a verb once, but long-time fans can hope that there will be more of that on the way.

The Smurfs began as a Belgian comic strip franchise in 1958 and found global success in the years to come. They have appeared in several TV series, movies, video games, and comic books. Disclosure: ViacomCBS Streaming is the owner of PopCulture, a division of ViacomCBS.