Nathan Fillion’s The Rookie Is Getting A Spinoff, And Its Star Has Reacted 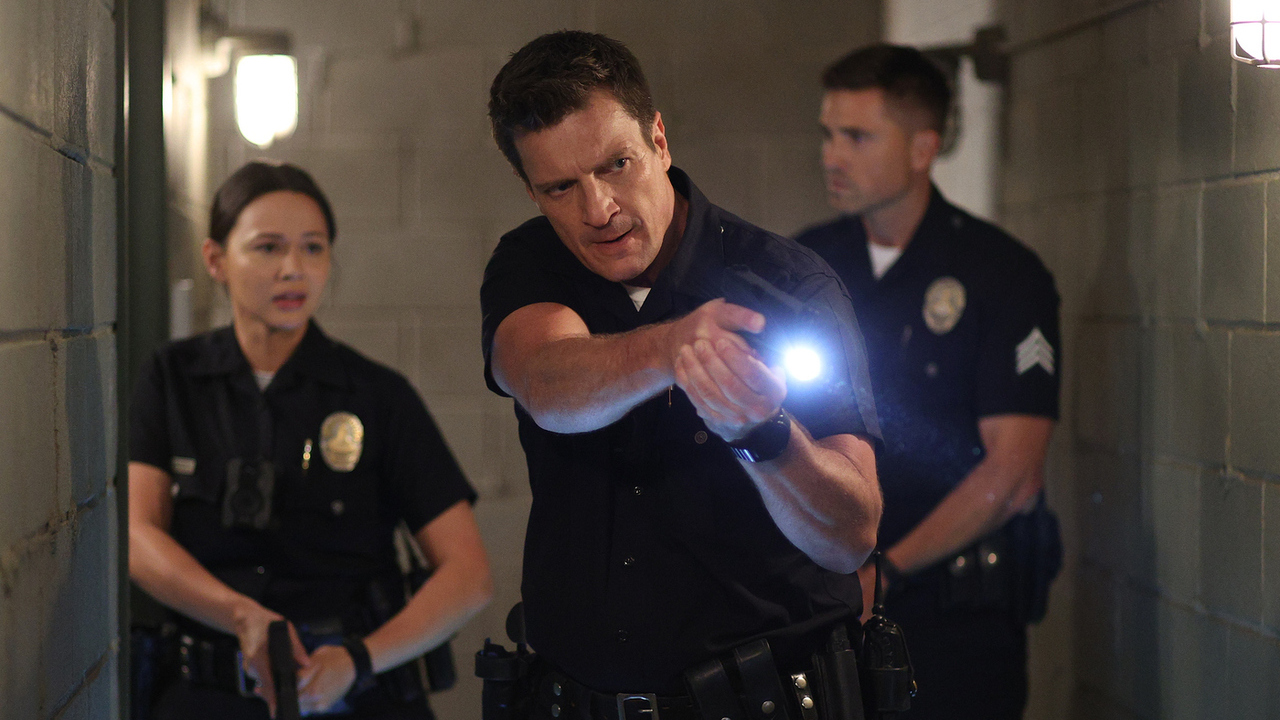 ABC’s The Rookie is expanding its universe, and it’s no surprise, considering how well it’s been doing in the DVR ratings! The cop procedural is officially putting new spinoff into the planning stages, with Reno 911! and Claws star Niecy Nash cast as the lead. To be expected, the actress was as excited as could be when reacting to the news going public.

Niecy Nash will be portraying a new character that will be introduced through a two-episode backdoor pilot on The Rookie proper, according to Variety. The potential spinoff is set to be an FBI-focused series that follows Nash’s Simone Clark, the FBI Academy’s oldest rookie. (Does the spinoff connection seem more clear now?) Nash shared her excitement in a statement, hinting more at Simone’s personality:

Simone Clark will be a single mother who has long put all of her focus on her two kids, which is why she ended up joining the Academy so late in life. She isn’t one to back down from any kind of challenges, clearly, and it seems like Niecy Nash is pretty stoked to bring her to life.

As far as the upcoming backdoor pilot episodes go, the storyline will follow an explosion at a power station, and will involve Nathan Fillion’s Officer John Nolan working with the FBI and the newly recruited Simone to help out after a former student of hers is “suspected of terrorism.” Sounds like a hectic way to kick this character’s existence off.

It’s unclear when in Season 4 of The Rookie this backdoor pilot will air, but it seems like it’s going to be an episode fans won’t want to miss. If the spinoff goes to series, the franchise will join the likes of other expanding network franchises Law & Order, One Chicago, Grey’s Anatomy, NCIS, FBI and 9-1-1, adding more competition to the broadcast crime drama ratings war. It will be interesting to see what comes from the two episodes, but knowing how great Niecy Nash will no doubt be as another hard-working rookie in this world, it’s going to be a hit.

Niecy Nash has racked up an impressive filmography since the mid-1990s. She’s appeared in films such as Not Easily Broken, Selma and Uncorked. Television roles include Reno 911!, American Dad!, The Soul Man, Getting On, Scream Queens, Claws and When They See Us. Nash is also set to star in Monster: The Jeffrey Dahmer Story and as the host of the upcoming revival of the sing-along game show Don’t Forget the Lyrics! on Fox.

Hopefully ABC moves forward with this untitled spinoff, but it’s hard to tell whether it will live up to The Rookie until the backdoor pilot airs. With Niecy Nash excited for the world to see Simone Clark, it will surely be two hours you need to watch, especially since she’ll likely bring some comedy to the role. Fingers crossed the episodes air soon, because I desperately need more of this world already.

The Rookie is currently on hiatus, likely due to the 2022 Winter Olympics, but the series will return on Sunday, Feb. 27 at 10 p.m. EST on ABC. Check out CinemaBlend’s 2022 winter and spring TV schedule to see what else to catch in the coming months.

Previous articleFlorida Man Steals Car, Which Ends Up in a House After It’s Struck by a Train: Police
Next articleThe next big Spider-Man spin-off might’ve just leaked