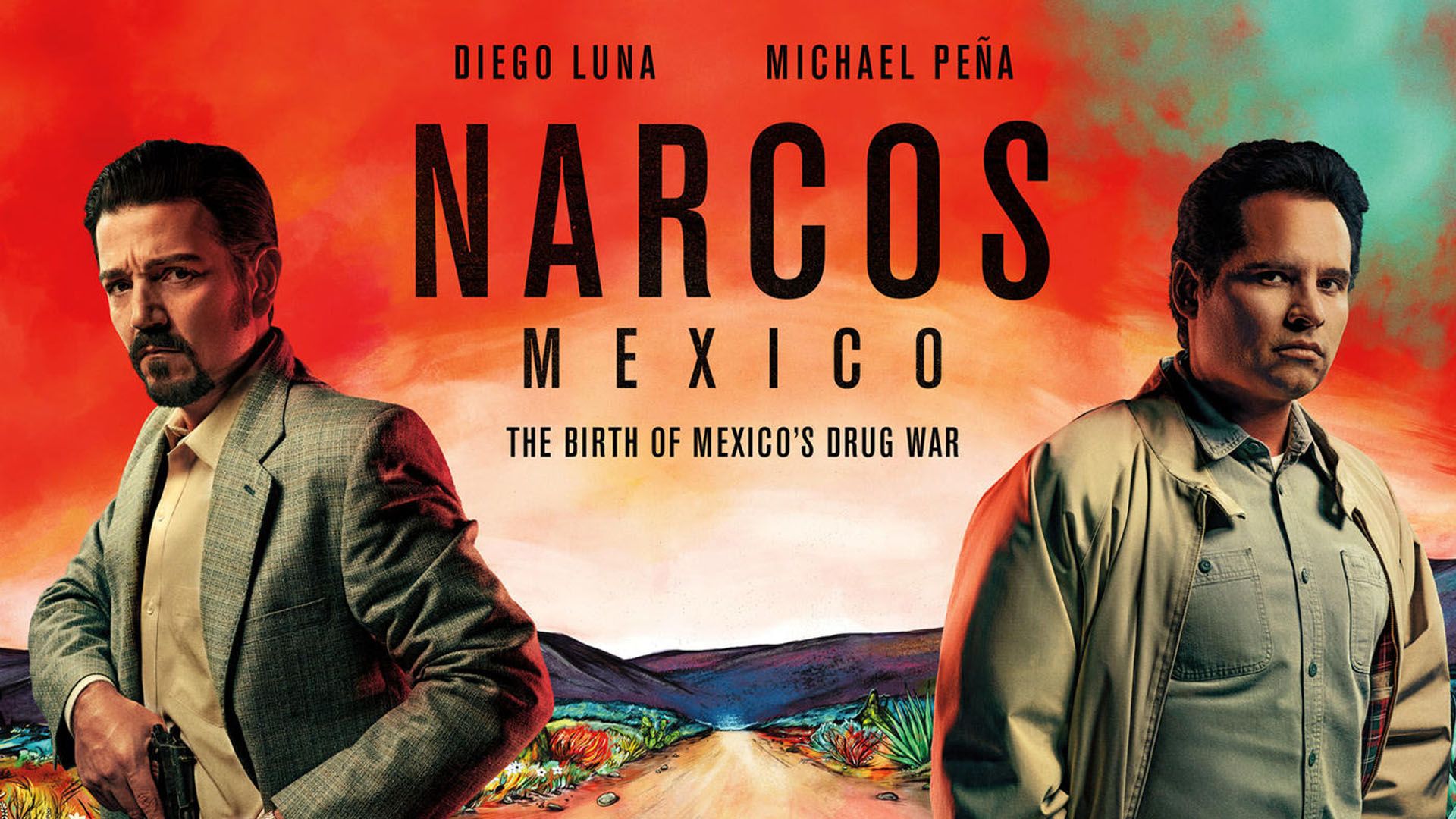 The dangerous, thrilling and riveting show was originally meant to be the fourth season of the Netflix series Narcos but then it commenced as an individual series itself. Netflix had renewed the show for a third season on October 28, 2020, and now fans couldn’t bear the anticipation regarding its release so here is all you need to know: 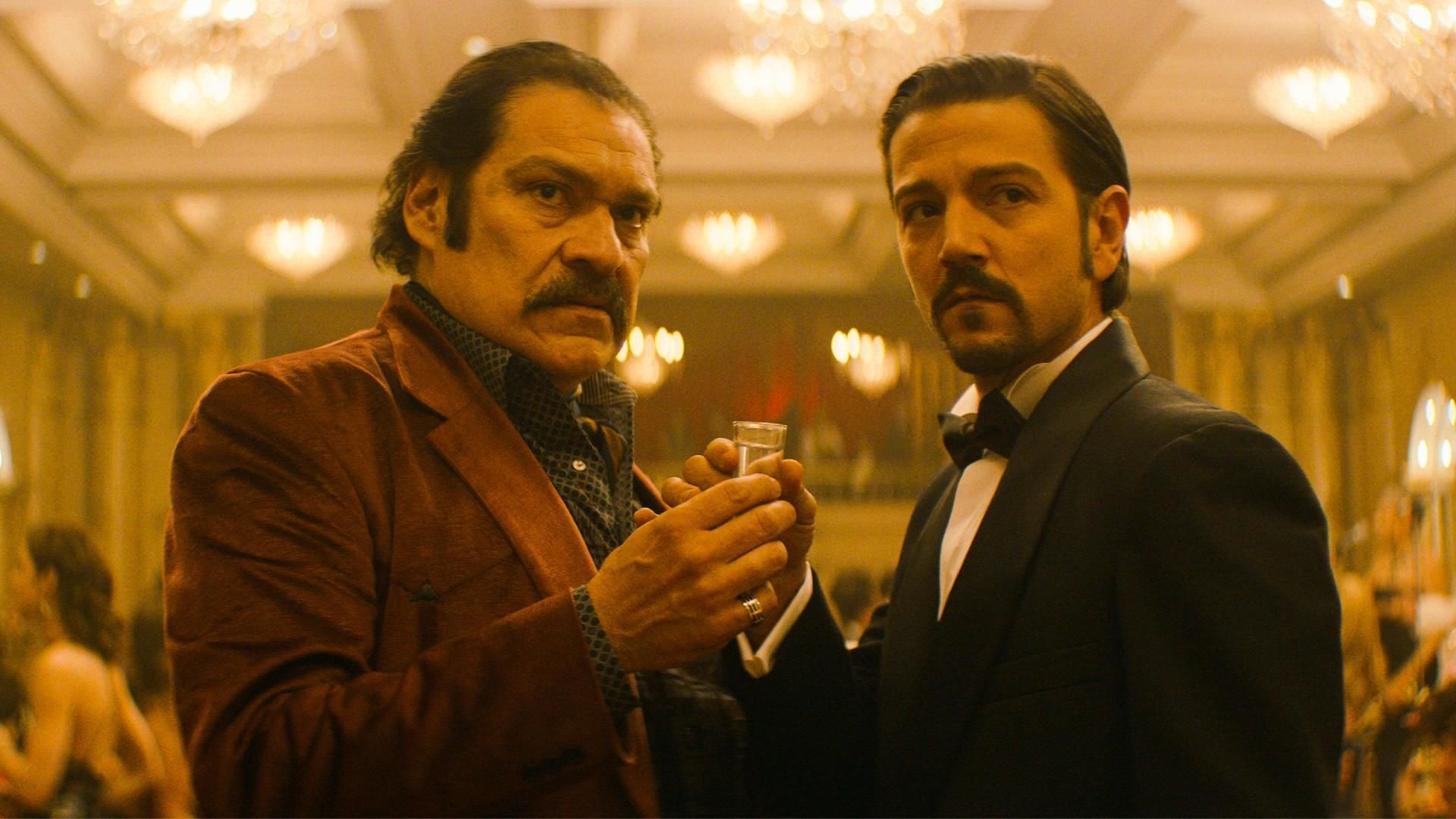 Narcos Mexico had to stumble through the delays caused by the pandemic as well but finally, by the fall of 2020, the filming was started which was wrapped up in March. Now as the makers are engrossed in the post-production process, we expect it to be over within a month or two and as per our calculations, the show might just release on Netflix by the last quarter of 2021. 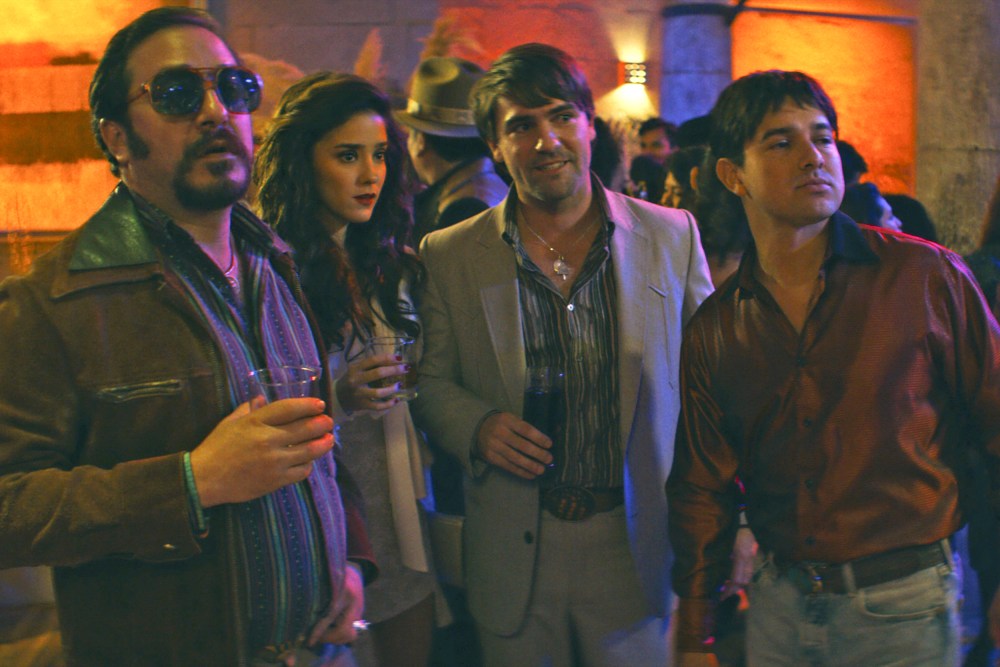 Narcos: Mexico : What To Expect

The most important detail is the fact that actor Diego Luna would not be reprising his role of Felix Gallardo in the third season. Hence the series will be hailing a new protagonist and that will be none other than Joaquin “El Chapo” Guzmán. The war on drugs has begun and this time it’s going to be bigger. The blood bath awaits us in the third season.