THERE’S something a little fishy about the photos of this remote tropical island on Google Maps.

The digital map service provides satellite imagery that shows Mururoa in French Polynesia’s left side, blurring the other half. 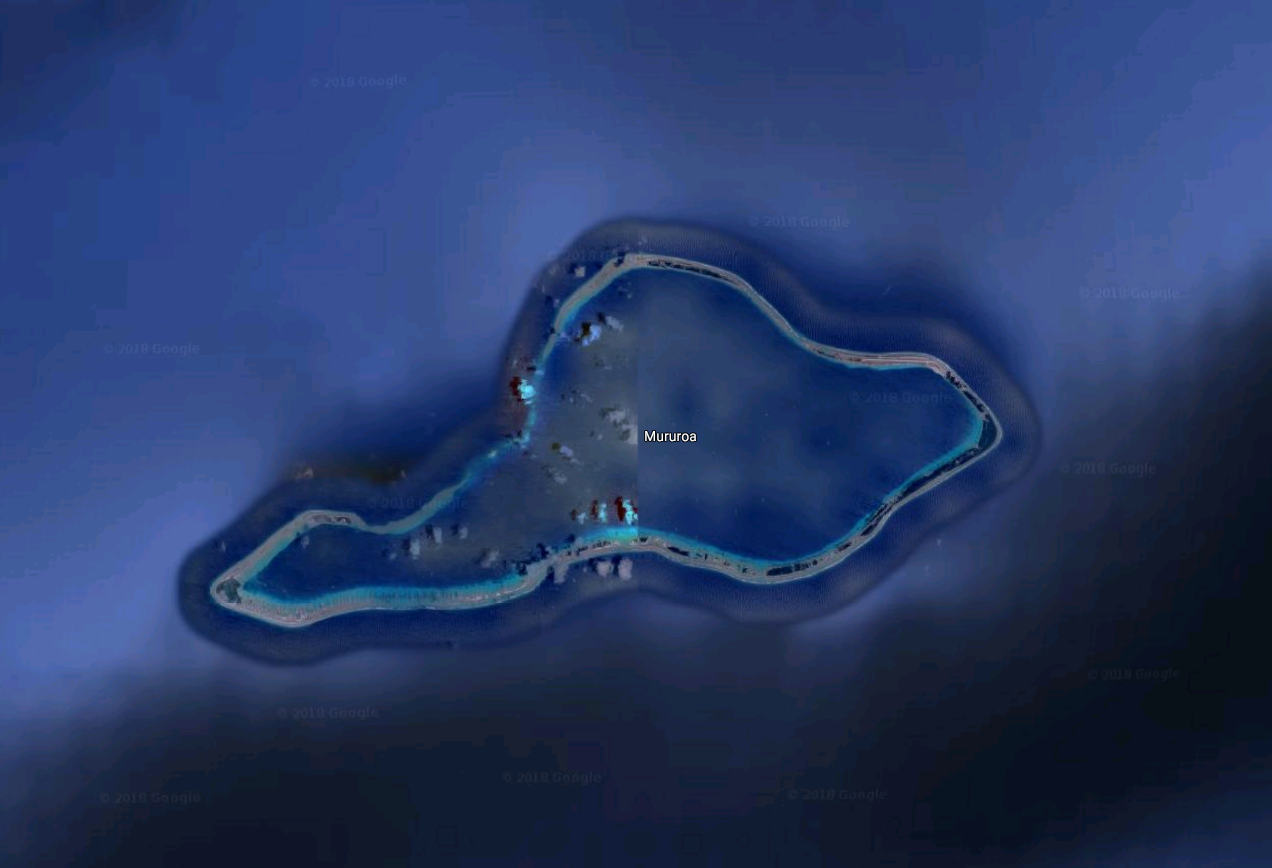 In place of satellite imagery is a blueish blob that obscures whatever lies beneath from users. Moruroa is an atoll in the southern Pacific Ocean.

While it’s not certain why much of the island is being censored some believe it may have something to do with the island’s nuclear past.

France undertook significant nuclear testing on the atoll between 1966 and 1996 – with as many as 181 tests performed during this time period.

The island’s explosions are believed to have had a 200-fold greater force than the bombs that were dropped on Hiroshima, Japan in 1945.

Greenpeace’s study found that the radiation had contaminated water as far as Peru and New Zealand with levels of radiation as high as 12 millirems.

Unsurprisingly, the island is off-limits to visitors. After Jacques Chirac, the then-French president ordered the decommissioning of nuclear testing facilities at the site in 1996, testing stopped at the site.

Chirac said live on the radio that “the safety of our country and of our children is assured.”

Due to safety concerns, the island is still guarded by French troops – which could explain why it’s blurred out by Google. 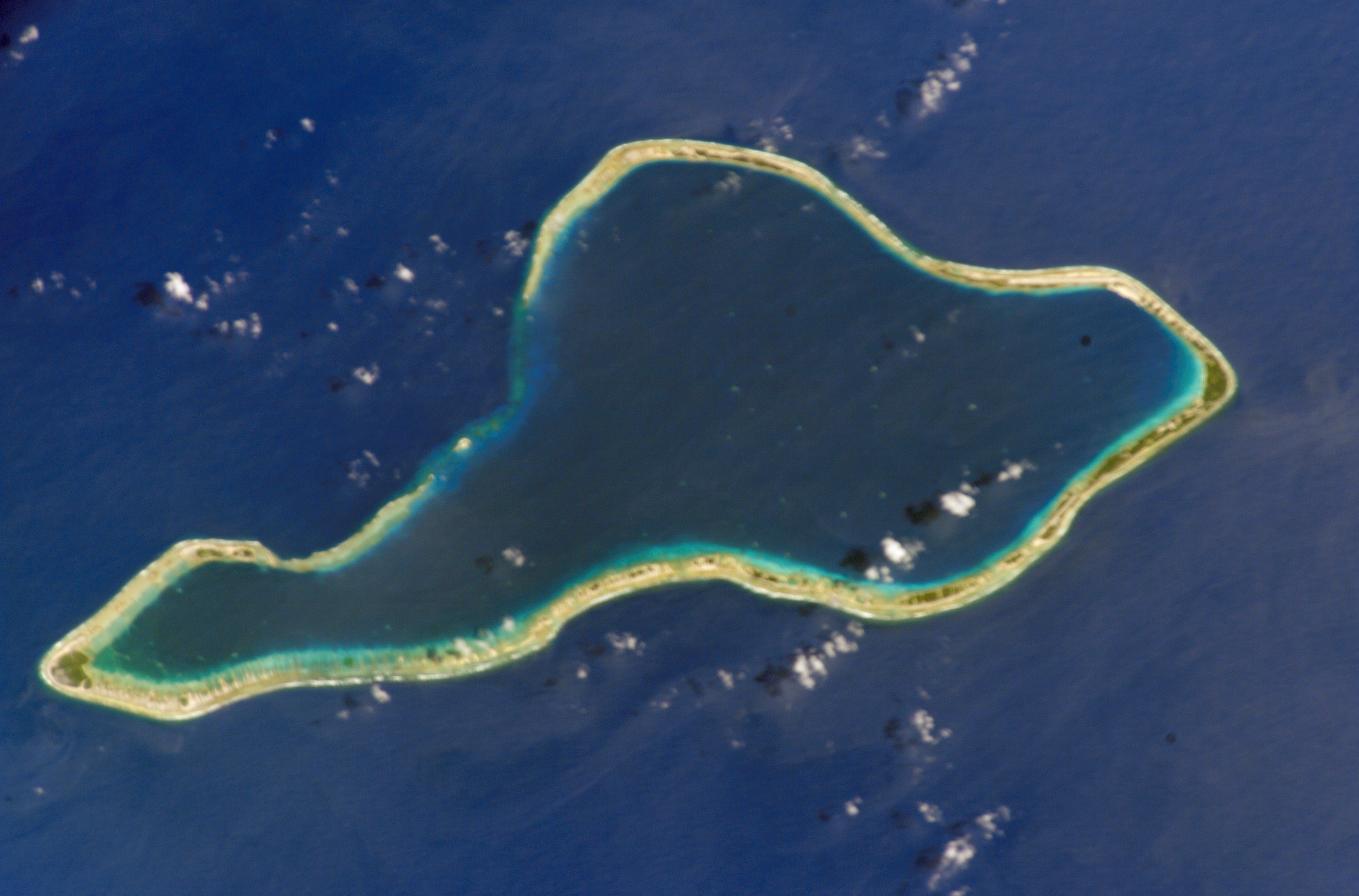 France’s government requested that Google pull all images of French prisons from the internet in 2018.

This order came after a daring escape of a Parisian prison that involved a helicopter flying it into the courtyard.