By Raunaak
July 7, 2021
In
Entertainment

The fans of Japanese anime are in for a treat as the fifth season of My Hero Academia is finally is officially heading to the Ad-Free anime streaming platform. As per sources, Funimation is setting up to stream the Japanese anime simulcast on the same date and day from 27 March 2021.

In the fifth season, Bakugou, Deku, and Shoto Todoroki begin their journey of being interns in Endeavour’s hero agency. After a brief hiatus, the fifteenth episode of Season 5 is making a return sometime this week after an unprecedented hiatus.

Atsushi, a popular Twitter user, earlier shared the preview of the fifteenth episode. In addition to this, Atsushi also shared how Deku and the band of friends are exploring their future while they work at Endeavor. 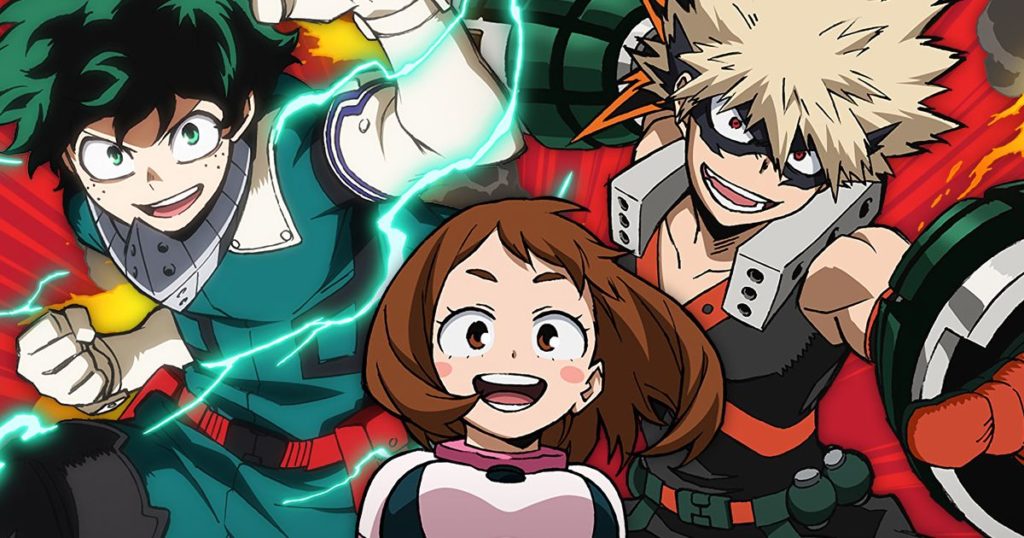 Funimation is available in countries like Brazil, Canada, United States, Ireland, and the United Kingdom. Additionally, the series has also been streaming on the platform called AnimeLab in New Zealand, and Australia and Wakanim are Scandinavia.

The fifth season is turning into quite an action-packed extravaganza—the clash between Class 1-A and Class 1-B. The favorite heroes of ours are donning new suits. 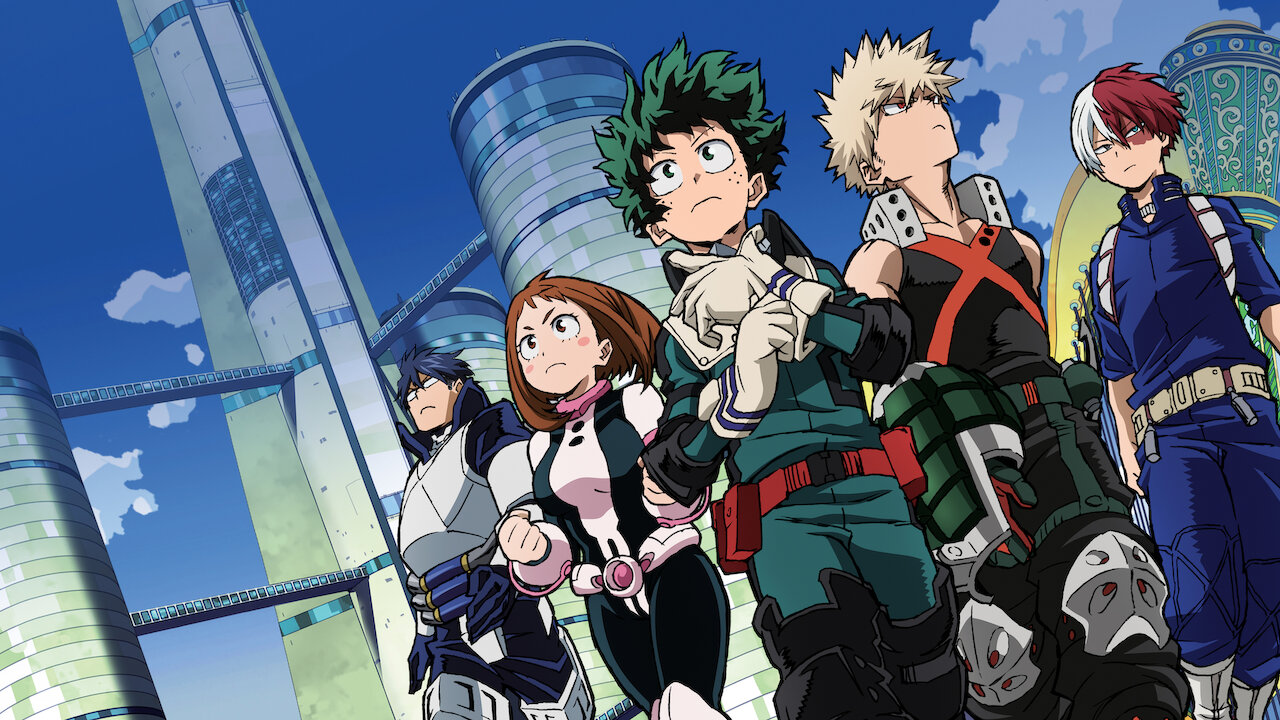 To initiate a free trial with Funimation:

Watching an anime for free is absolutely a fun experience. All you have to do is register with a completely free account.