Money Heist To Be Back on Netflix With Season 4? Release Date and Everything You Need To Know

Money Heist to be back on Netflix with Season 4. What is surprising about it this announcement is that season 3 has not even been aired yet and the next season has been announced which is one of its kind especially when the lead Alex Pina is busy shooting for another original series of Netflix which due to be released in 2020.

Alex Pina will be featuring in more of Netflix’s series as he has signed an exclusive deal with Netflix last year. The announcement for next season was made by Alex Pina in a press conference with shooting already having been started. 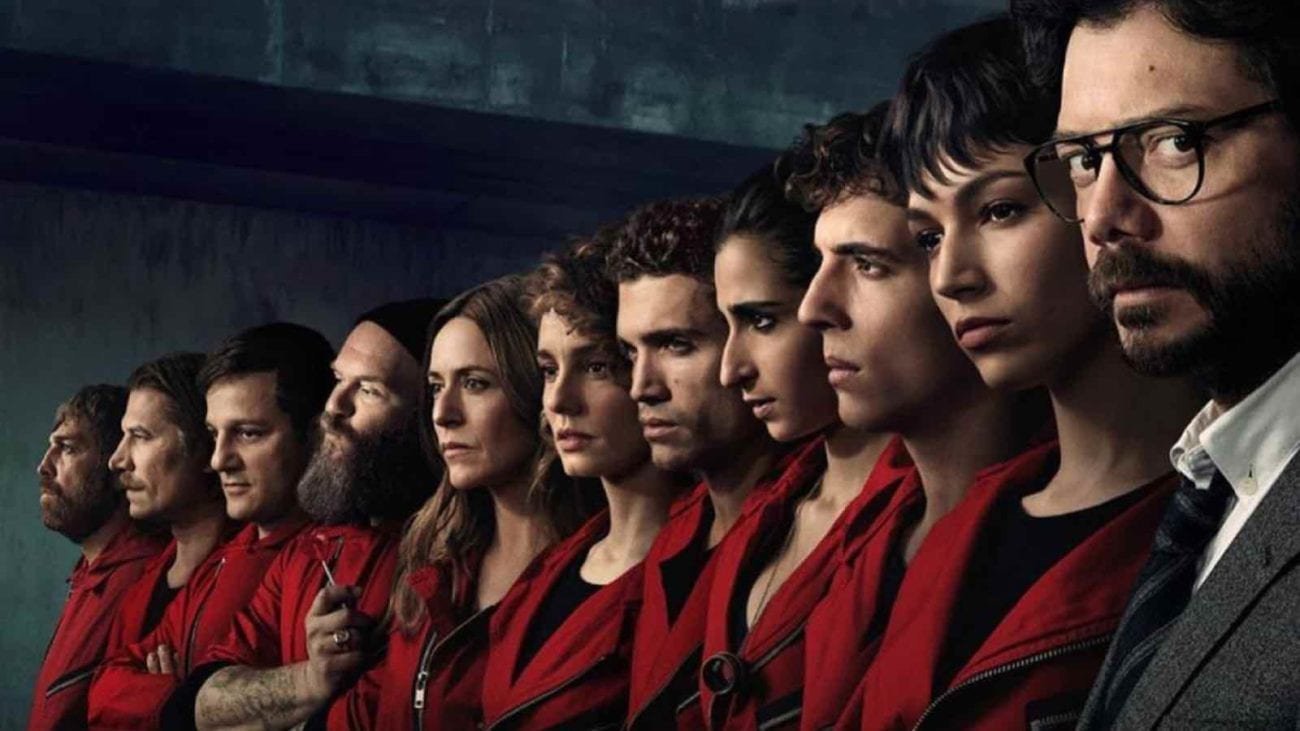 The first 2 seasons of Money Heist were an instant success which aired on Antenna3 in Spain and became exclusive Netflix original only from season 3. Since season 3 run time of episodes has been enhanced with a segment featuring footballer Neymar re-added.

The craze can be ascertained from the fact that famous writs Stephen King requested season 4 on his twitter account.

Season 4 of the series will pick up right from where the Season 3 wrapped up as quoted by Alex Lina earlier in the year. Various sources are speculating the release date to be 18th January 2020 which seems unlikely as most of the Netflix original release on Fridays.

However, the official twitter account of La Casa de Papel states. Not to believe everything that is out there on the internet as nothing official has been announced yet. With the way, story is moving it is being speculated that season 4 would be the final season of the series where the story will be wrapped up.