May 13, 2021
If there’s one series that tops the favorites list of every Indian binge-watcher, it’s “Mirzapur”. The crime thriller which has rolled 2 of its seasons, has set a benchmark for the Indian web shows. The show had received mixed reviews by the critics but the Indian audience usually doesn’t think like critics and so the show garnered immense appreciation and love from the audience. Pankaj Tripathi, the superstar of Indian OTT shows adds icing on the cake with his nuanced and hugely enjoyable performance.

But now after 8 months of the release of Season 2, Fans are wondering if there is anything more to it. So here is everything we know so far: 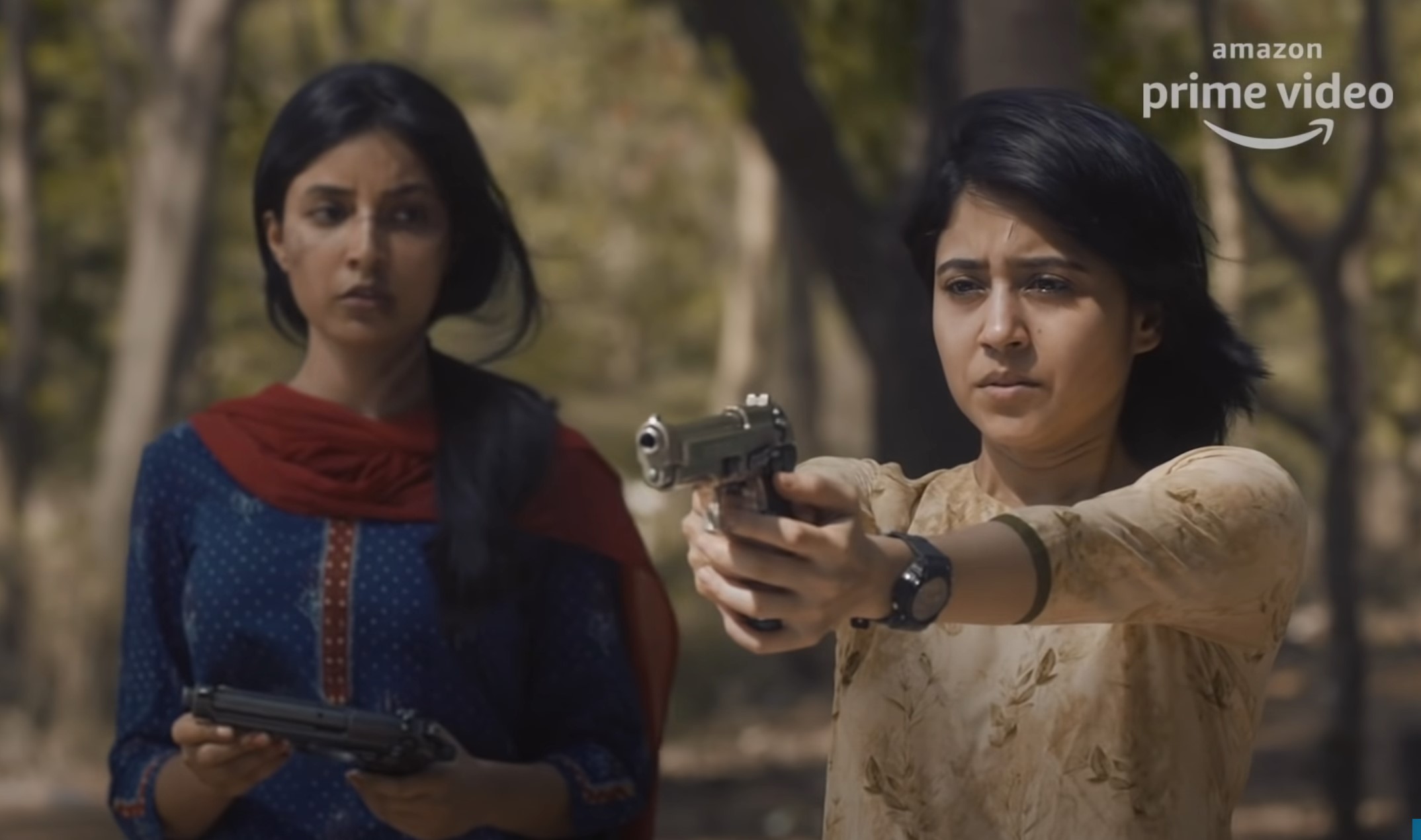 The official announcement for Mirzapur Season 3 was made on November 12, 2020, but Ali Fazal who plays Govind “Guddu” Pandit in the show had claimed that the show might get delayed due to the Covid Pandemic. If sources are to be believed, the script work is already going at a full-fledged pace. Since there is no confirmed news, we can anticipate it to be released in 2022 and the announcement can be made in a couple of months.

What to expect from Mirzapur Season 3:

Mirzapur had started its first season with Kaleen Bhaiya, Munna Bhaiya, and their college mates Bablu and Guddu at the center. The second season was even more thrilling and had ended at an epic cliffhanger where Sharad Shukla saved Kaleen Bhaiya and Munna Bhaiya’s life.
Now it would be fun to watch as Guddu and Golu become the new king and queen of Mirzapur while Kaleen Bhaiya and Munna Bhaiya return.
For more updates, Stay Tuned
Previous articleCastlevania Season 5 Netflix Release Date | Has show really ended?
Next articleFour More Shots Please! Season 3 Launch Date | ‘Walking into Season 3’