Mimi, the forthcoming Hindi language entertainment film, is creating rave on the internet since the makers shared the sneak-peak this week. The trailer of Mimi dropped on YouTube on the 13th of July 2021, on Tuesday. By the looks of it, the trailer has already reached an accumulation of 24 million views throughout the platforms. 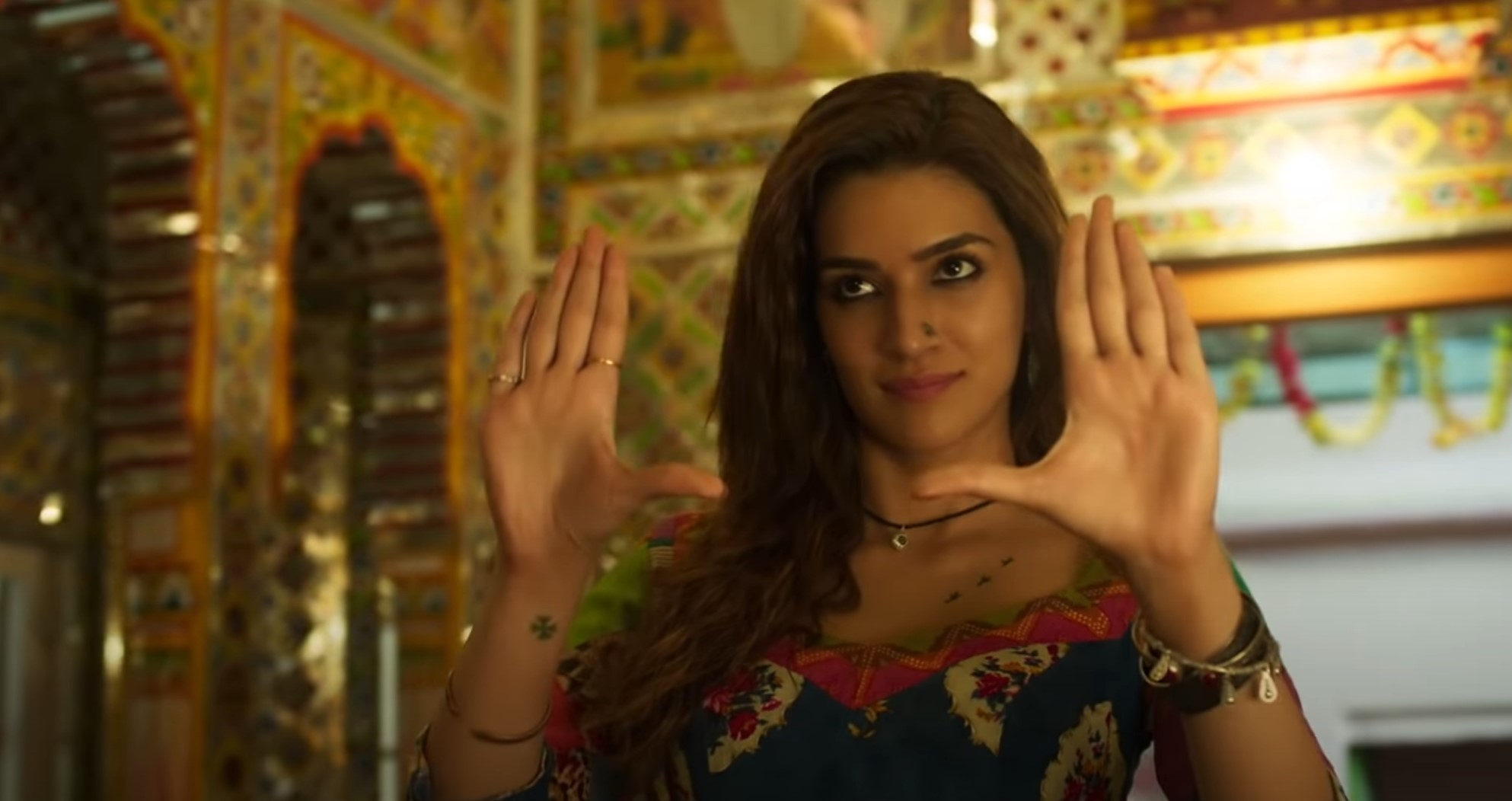 The film deals with surrogacy, one of the much-debated topics in the country, even in 2021. The film is about a young woman on her journey to become a surrogate mother.

The film features Pankaj Tripathi as one of the protagonists. Kriti Sanon will be portraying the titular role of Mimi in the film of the same name. The film also features Jaya Bhattacharya as the Gynaecologist. 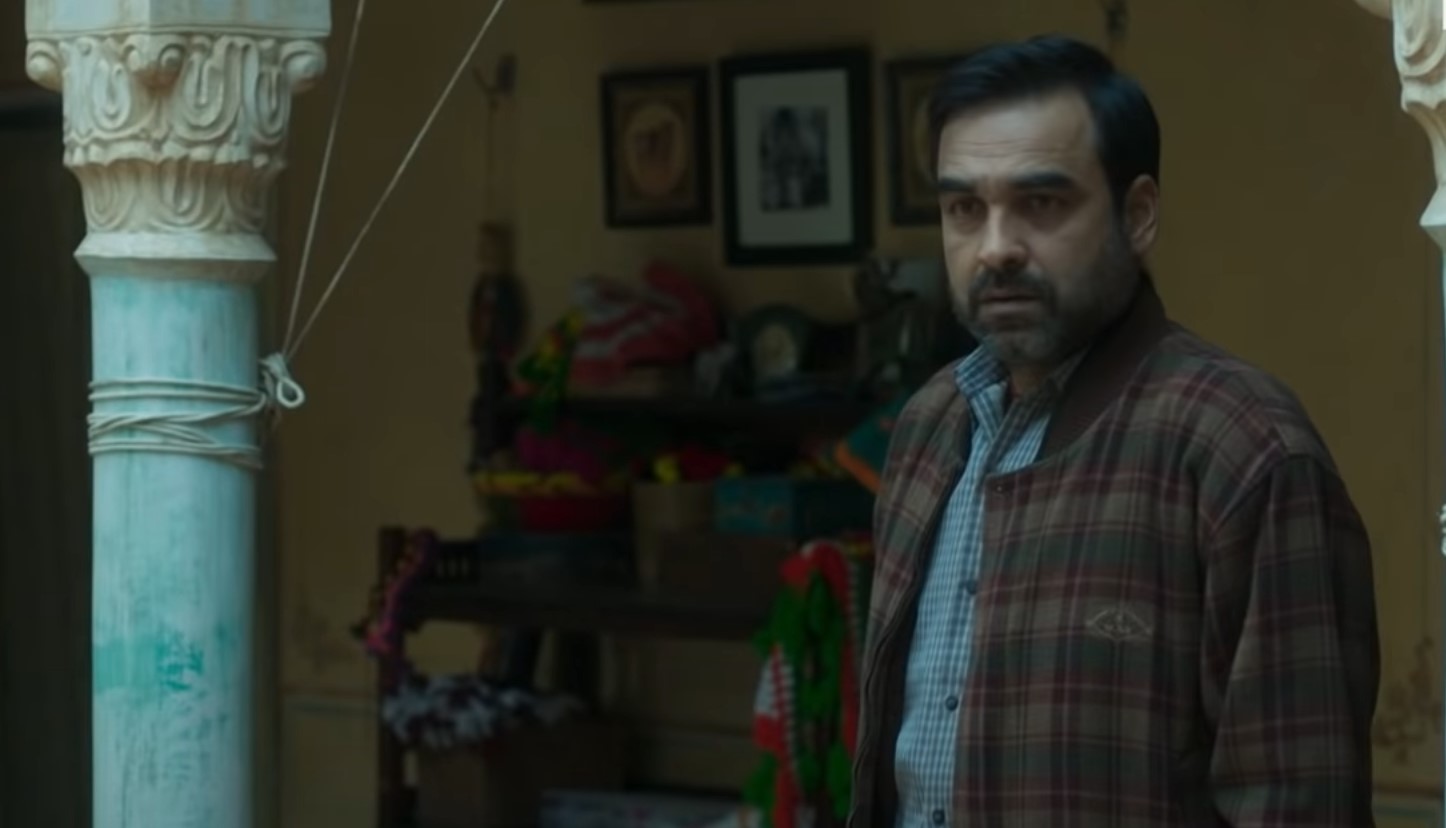 The additional star cast of Mimi features Amardeep Jha, Sai Tamhankar, Aidan Whytock, and Evelyn Edwards in supporting roles. Kriti Shanon shared the film trailer via her Instagram handle, where she mentioned the list of the whole cast and crew as the caption.

Mimi is one of the several films in the country that didn’t find a release date in theatres due to the ongoing COVID-19 pandemic. OTT platforms are the reason why several films are seeing the light at the end of the tunnel.

Mimi will be releasing on the 30th of July 2021 across several OTT platforms like Jio Cinema. At the same time, the film will also release on Netflix on the same day.

The trailer of Mimi is already out. You can watch it below:

Mimi, played by Kriti Sanon, is a small-town dancer who gets into surrogacy, which is also the central area of focus of the film. On the other hand, Pankaj Tripathy portrays Mimi’s friend, who helps her become a mother via surrogacy throughout her journey.