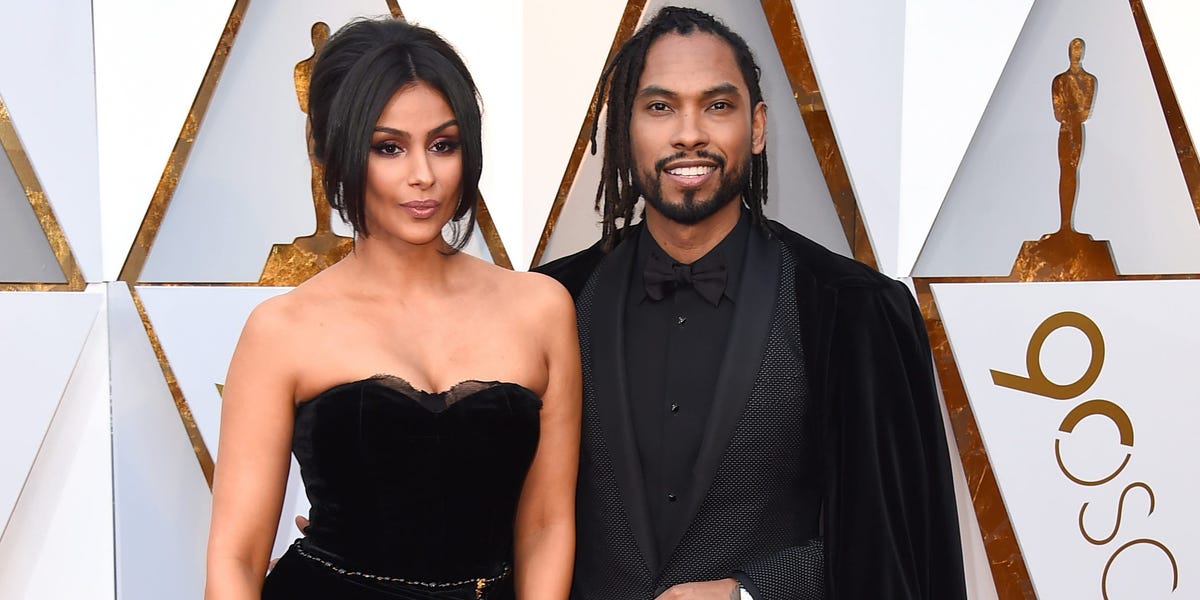 Miguel and Nazanin Mandi announce that they’re back together after four months of separation.

The “Sure Thing” singer took to Instagram to share photos of the couple. “Love heals,” he wrote. “Proud of us.” Mandi also shared the same photo sets and message with the added caption: “Heal the root so the tree is stable.”

Miguel and Mandi announced their separation in September after nearly three years of marriage and 17 years together.

“After 17 years together, Miguel and Nazanin Mandi have decided to separate and have been for some time now,” a rep for the couple told People. “The couple both wish each other well.”

The pair dated 10 years before getting engaged in 2016 and married in 2018. In 2021, during an interview with People, Mandi shared how her and Miguel managed through months of COVID quarantine.

“We were used to being around each other a lot, but then we were also used to traveling a lot,” she said. “So keeping the spark alive was definitely something we had to stay on — because when you’re in different cities, it’s automatic to feel excitement [when you see each other again].”

Fans speculated if the couple was back together in December when Mandi posted photos to her Instagram stories of the pair after she had LASIK surgery. “He has LASIK sympathy pains for me lol,” she wrote on Instagram. “[He] couldn’t have me be the only one wearing an eye patch.”

Previous articleCharles Barkley Says He’ll Likely Retire At End Of TNT Contract
Next articleLower Your Blood Pressure With This Pantry Staple, According To Study