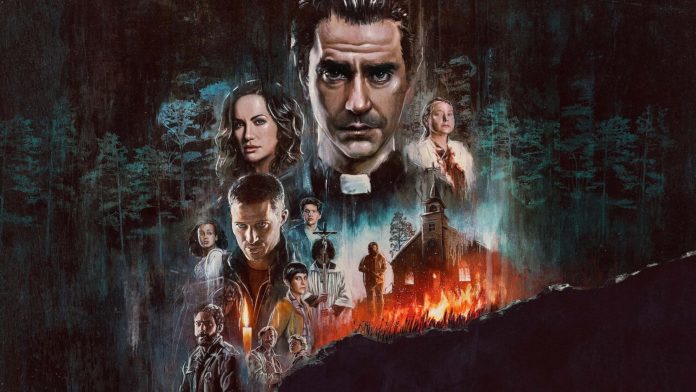 Spoiler Alert: It May contain spoilers for Midnight Mass Season 1.

Midnight Mass, Netflix’s latest hit show, is one that’s ideal for people who love to be scared and surprised. Mike Flanagan is back with the original horror drama. And it’s got fans guessing what’s coming next.

What is the monster in ‘Midnight Mass’? 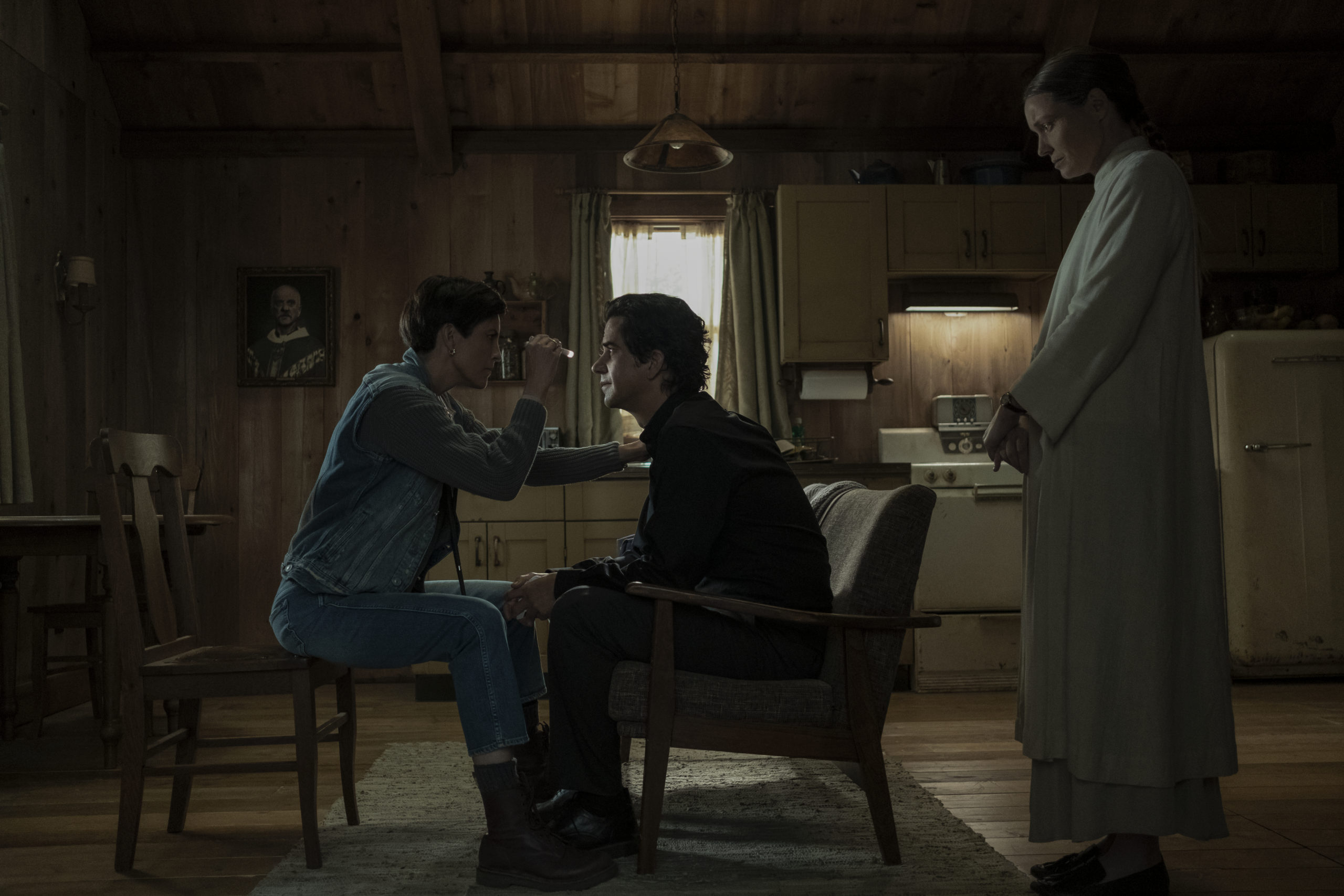 “From The Haunting of Hill House creator Mike Flanagan, Midnight Mass tells the tale of a small, isolated island community whose existing divisions are amplified by the return of a disgraced young man and the arrival of a charismatic priest,” the show’s synopsis reads.

“When Father Paul’s appearance on Crockett Island coincides with unexplained and seemingly miraculous events, a renewed religious fervor takes hold of the community — but do these miracles come at a price?”

The show starts off relatively slowly and it seems that the horror part of the show is just the gloomy and dark island where people are trying to make the most of their lives. However, several episodes in, we get a real jump when we find out the monsignor at the church has been hanging out with an Angel.

This Angel isn’t like any ol’ one that we typically see. Instead, the Angel in Midnight Mass looks more like a monster or demon. And that’s when the fear factor in the horror show presents itself.

As the show goes on and we learn more about the monsignor, we come to find out that during a trip he was on in Israel, he was attacked. The person — or more accurately the creature — the monsignor was attacked by was, he believes, an Angel.

It’s not totally known why or how the monsignor came to realize that if he were to drink the blood of the demon-looking Angel, he is restored to a younger version of himself. It seems that by drinking the blood, he becomes immortal.

Over time, the monsignor is convinced that he’s been chosen to enact God’s will. And, for whatever reason, he believes that he will be absolved from any and all sin by drinking the blood.

Things take an even stranger and horrifying turn when the monsignor decides that he wants to share the immortal-like power with his parish. However, he doesn’t disclose to anyone else what his plan is and decides to move forward with it anyway. And although he calls this creature an Angel, it seems to compare far more closely to a vampire because the drinking of Angel’s blood comes at a cost.

The Angel itself can’t be out in the sunlight, like a vampire, because it burns Angel’s skin. Also, it feeds on human blood, too. Add that to the fact that when humans drink its blood, as the monsignor did, the human is given an immortal-like transformation. And the blood gives anyone who drinks it a thirst for blood too.