Michael K Williams Passed Away At 54 On September 6th And Official Cause of Death Revealed!

Esteemed actor Michael K. Williams suddenly passed away at 54 on Sept. 6, causing an outpouring of grief in Hollywood. The New York City Office of the Chief Medical Examiner confirmed to E! News on Friday that Williams’ cause of death was an accidental drug overdose due to acute Intoxication from the “combined effects of fentanyl, p-fluorofentanyl, heroin, and cocaine.” 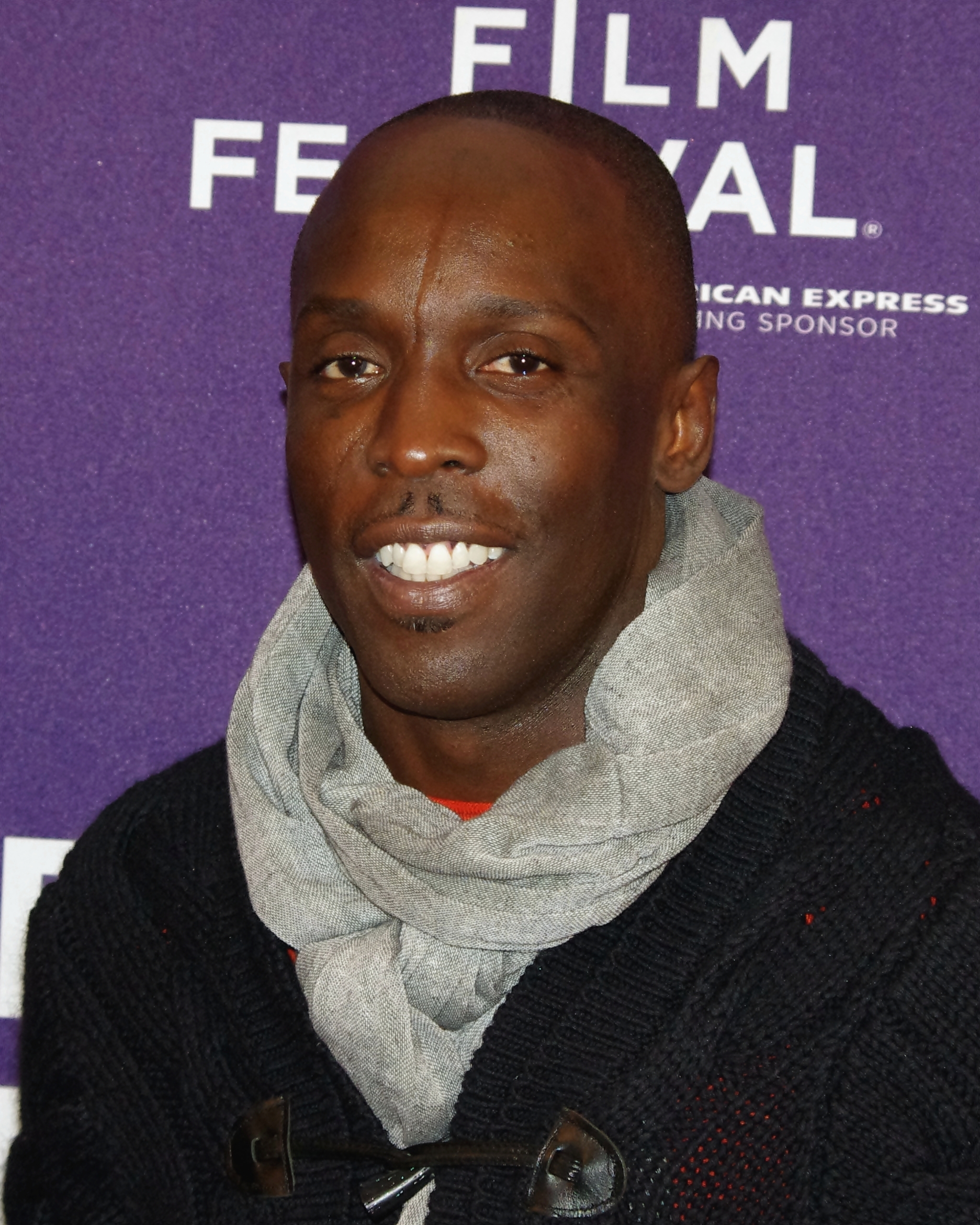 Williams was found dead in the living room of his Brooklyn penthouse by his nephew on the morning of Monday, Sept. 6. Williams was best known for his roles in The Wire, Community, and Boardwalk Empire. He is also known for his roles in the movies Triple 9, Ghostbusters, and most recently Body Brokers. In an interview with Men’s Health last year, Williams talked about his issues with drugs.

“Pain. In a word, a lot of pain,” Williams said. ” A lot of trauma early on that I didn’t have the proper tools to deal with. My mom was very strict. The beatings were very severe growing up. She was determined to not have her two sons run amok. She had a brother who passed. He was a fighter and went to jail for murdering someone with his bare hands. It was a way of protecting me. It wasn’t an easy childhood, being sensitive, vulnerable. I’m not alpha, in any sense the word of the title.”

Williams was nominated for the Emmy for Outstanding Supporting Actor in a Drama for his role as Montrose Freeman in HBO’s Lovecraft Country. Actress Kerry Washington honored him in a lovely tribute while presenting the award, and was visibly emotional while declaring that Williams “left us far too soon.”

“Michael was – crazy to say was – a brilliantly talented actor and a generous human being,” Washington said. “Michael, I know you’re here because you wouldn’t miss this. Your excellence, your artistry will endure. We love you.” She also tweeted about the moment, sharing a link about her speech with five emoji hearts and writing “you are missed and you are loved, Michael K. Williams. It was an honor to honor YOU.” Unfortunately, the moment was followed by Williams losing to The Crown‘s Tobias Menzies. Menzies was not there to accept the award, leaving Washington to awkwardly accept it on his behalf.