With the entry of the new phase of Marvel Cinematic Universe, social media is stormed with fan predictions and rumors. One of the trending questions coming out is who will be the real villain in Doctor Strange 2? Check out everything we know about the evil characters in the upcoming MCU film. 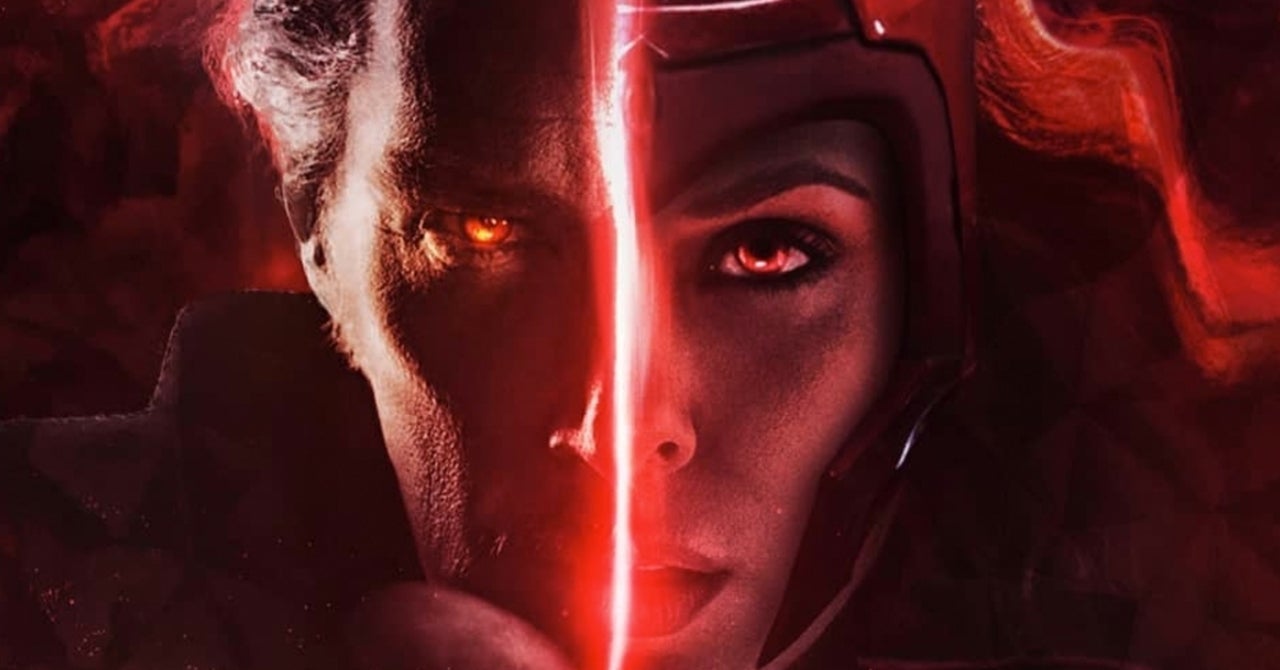 The hassle between Mephisto and Doctor Strange is one of the most exciting scenes for MCU fans. However, this time the creators are leaning towards a new villain to add some more spice to the plot. There are a bunch of rumors floating around, Chthon, the deadly character linked to the origin of Scarlet Witch in the Marvel comics. So, who will occupy the throne of evilness in Doctor Strange 2? Here are some hot updates.

Most fans were convinced that Mephisto is the real villain who influenced different events in Wanda Vision. So, the upcoming movie Doctor Strange in the Multiverse of Madness will also feature him as the main evil character. However, recently some hot speculations are popping out from the fans. Many viewers claim that Chthon, an evil character, may step into the Marvel Universe to showcase his godly powers. 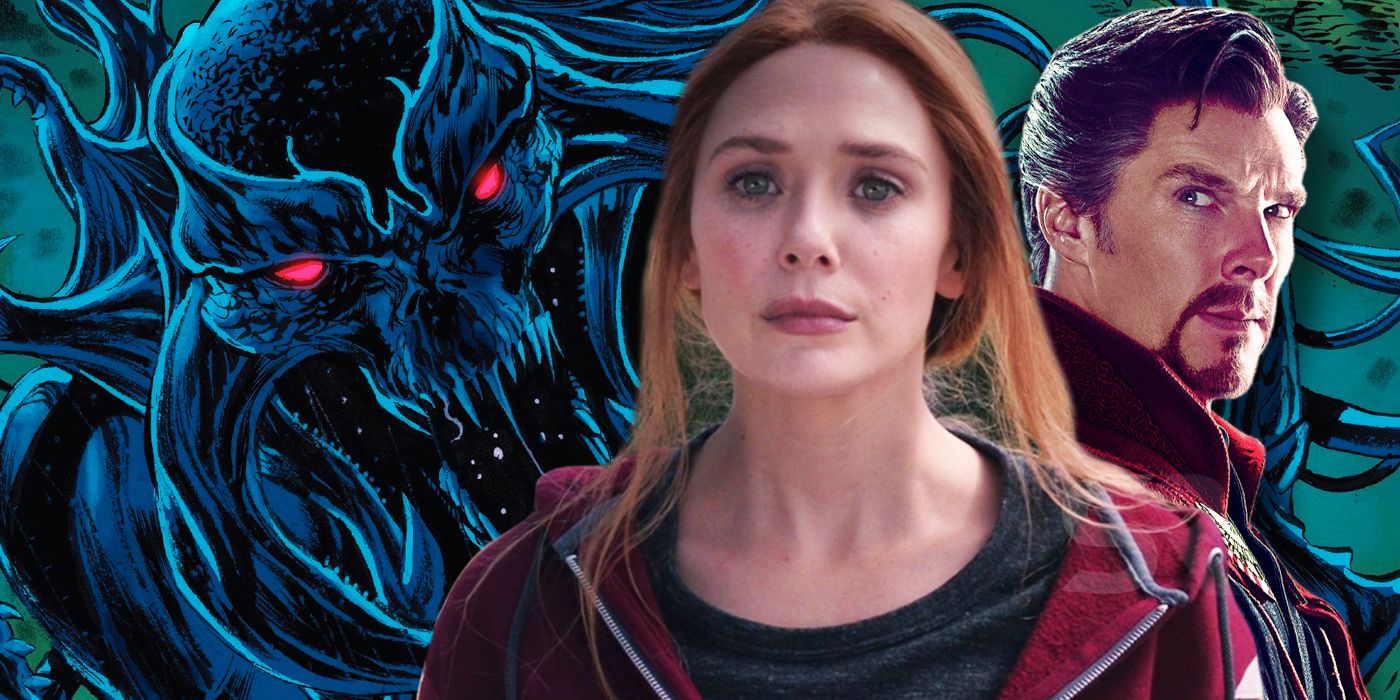 The hints suggest that all the events in the latest Marvel series, Wanda Vision, will lead to the plot of Doctor Strange 2. Therefore, it’s pretty clear that we will see a reunion of the Mad Doctor and Scarlet Witch to battle against a common villain. However, the identity of their enemy is still a mystery.

Doctor Strange in the Multiverse of Madness: Who is the Real Villain? 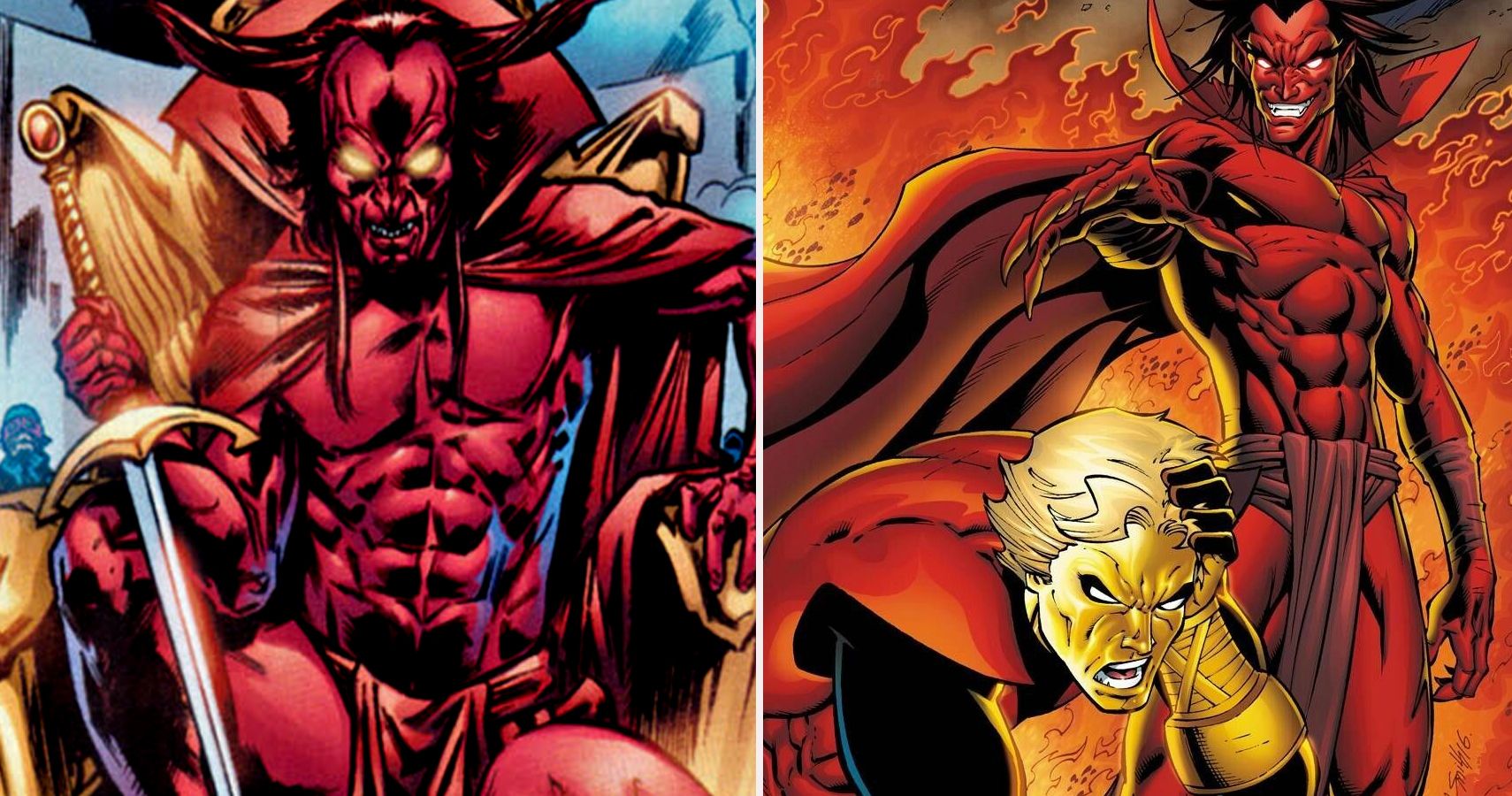 In the latest series of MCU, Loki, the audience got an incredible hint. We saw terrifying portray that resembled the god of hell, Mephisto. So, chances are very strong that the devil of hell will make a booming comeback in Doctor Strange 2. However, some rumors tell that Chthon, the supreme of darkness, will step out of his thousand years of imprisonment to challenge the MCU heroes.

The upcoming trailer of Doctor Strange 2 may reveal some glimpses about the evil characters. Whoever the real villain will be, it’s pretty clear that the audience will get an edge of entertainment, thrill, and action in the upcoming MCU projects.

Previous articleMichael B. Jordan’s J’Ouvert Rum is getting Renamed
Next articleThe Naked Director Season 3 Release Date: Renewal The Show For Its Third Installment!